New rule of law attack launched against Hungary and Poland 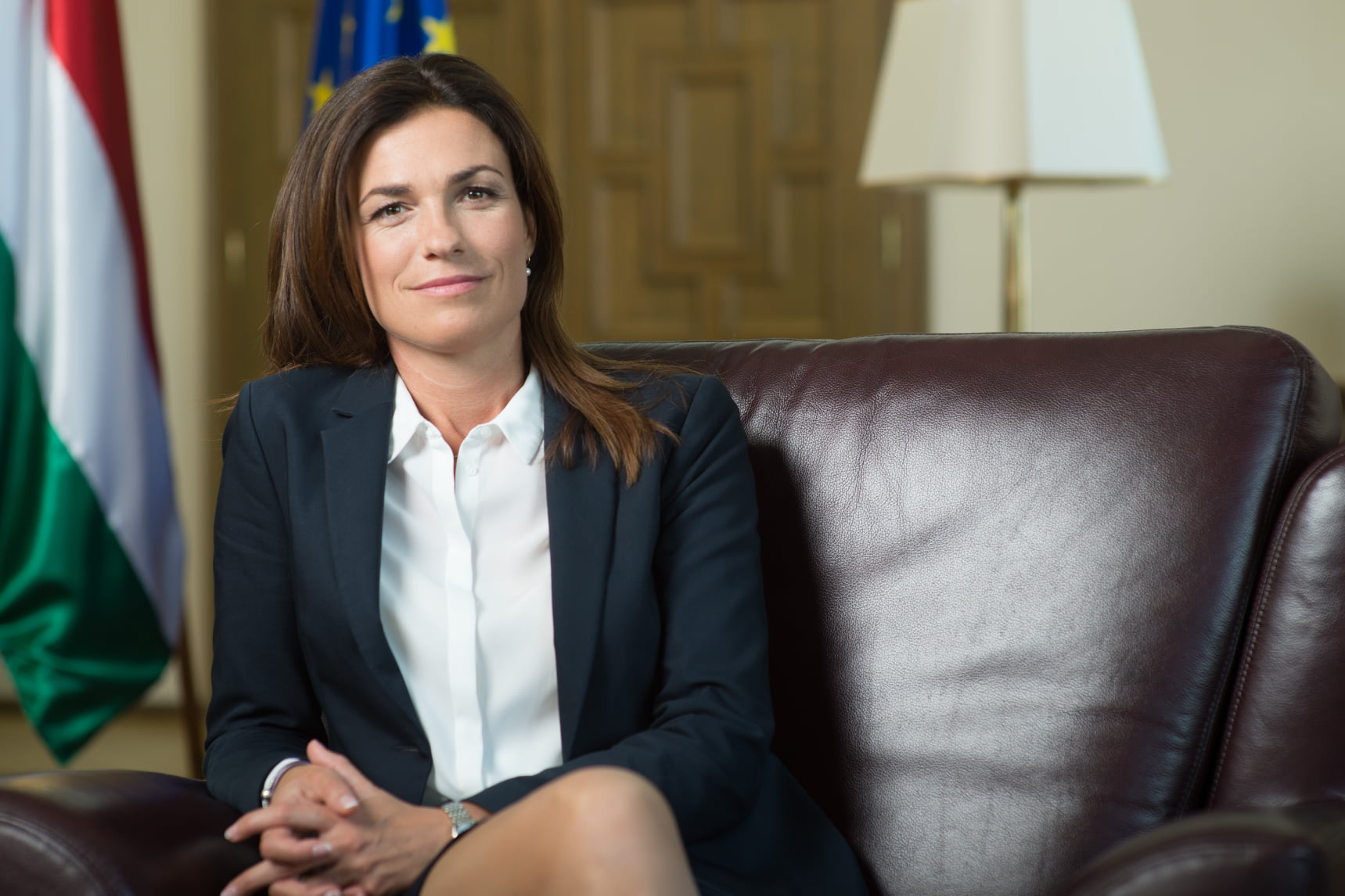 The European Parliament is again part of the problem, not the solution, Hungarian Justice Minister Judit Varga said in a social media post on Thursday.

“Again, the European Parliament is a part of the problem, not the solution, since it continues to lead a political witch hunt by blocking the budget. This is highly irresponsible during the coronavirus crisis,” Varga wrote, adding that “Democratically elected leaders of 27 Member States already agreed on the budget in July, making it clear that conclusions cannot be linked to ambiguous political-ideological requirements.”

The letter to Merkel and von der Leyen was sent on behalf of the European People’s Party, the Socialists & Democrats, Renew Europe, and Greens.

“At this point, our political groups feel the need to outline once more that the rule of law regulation will be adopted by co-decision, and that the adoption of the new multiannual financial framework also fully depends on the Parliament’s consent,” the letter said. “Without formal conclusion by the Council and the European Parliament of this file, it will be impossible for us to advance on the [multiannual financial framework].”

While the letter did not spell out the targets of tying rule of law to budgets, they clearly are Hungary and Poland, whose conservative governments have repeatedly come under fire from the European Parliament over the past few years due to alleged breaches of the rule of law, which both countries deny.

“The time has come to accelerate the fight against the erosion of democracy, the rule of law and fundamental rights in the very heart of the EU and to underline that electoral victories do not constitute a mandate for heavy-handedness and a departure from European values,” the letter said.

At a marathon EU summit in the second half of June, Hungary and Poland scored a major victory when they averted an attempt to link EU funds to rule of law criteria, but it appears that political forces aligned against the two countries are attempting to renege on the agreement.

The day after the agreement, Hungarian MEP Tamás Deutsch, caucus leader of the governing Hungarian Fidesz party in the European Parliament, warned that Hungary and Poland may have won the battle, but the war is far from over, saying that the left-liberal forces “will soon launch renewed attacks with multiplied forces.”

The four EP groups that signed the letter have 498 of the 705 seats in the European Parliament.