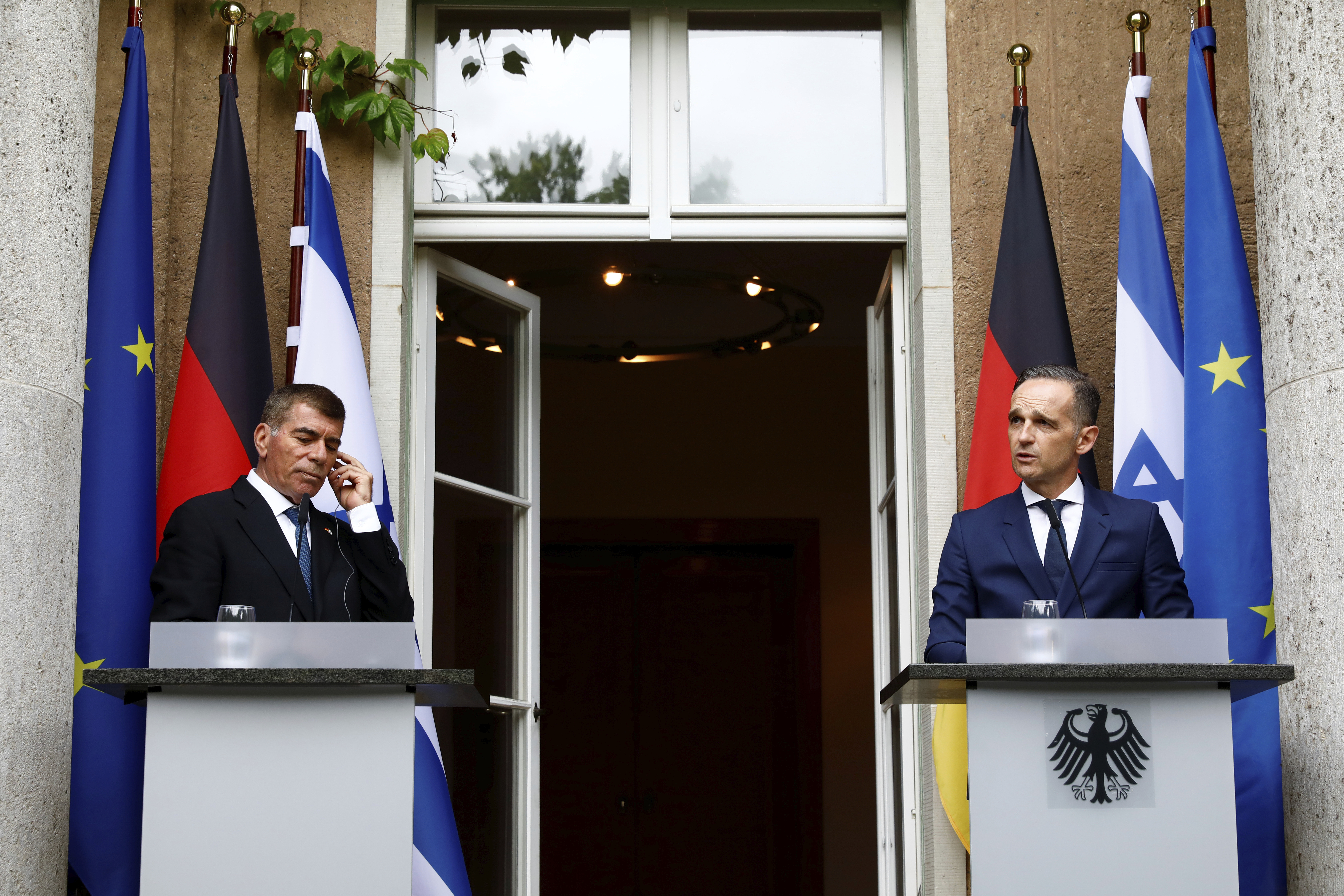 At a two-day informal meeting of the European Union’s foreign ministers, Hungary’s Péter Szijjártó stood up for Israel, which was very much in focus during the first day of discussions on Thursday.

One of the top topics was the question over extending the arms embargo against Iran.

“The European Union must understand the importance of the situation and discontinue its anti-Israeli policies,” Szijjártó wrote in a Facebook post. “Instead of criticism based on unilateral and biased opinions, it is time to stress partnership.”

Regarding the Middle East peace plan, Szijjártó said the one proposed by the United States was still the best and could form the basis of lasting peace in the Middle East. He also said that as a first step towards cooperation with Israel, the EU should cease its funding of NGOs there.

“As a first and perhaps most important step, the European Union should immediately cease the financial support of NGOs that threaten the internal security of Israel, conduct anti-Israeli policies and interfere in the internal affairs of the country,” Szijjártó said.

Regarding Iran, Israeli Foreign Minister Gabi Ashkenazi met German Foreign Minister Heiko Maas, attempting to hammer out a common position regarding the extension of the arms embargo. The current United Nations arms embargo against Iran will expire on Oct. 18, and Ashkenazi said it had to be extended to prevent Iran from acquiring “more advanced weapons systems and spreading them around the Middle East.”

The United States insists on a full extension of the embargo, but Maas said that would most likely be vetoed by China and Russia in the UN Security Council.

“We are trying to reach a diplomatic solution so that there will be an arms embargo against Iran in the future,” Maas said