A new US threat to western companies involved in NS2

The US Ambassador to Germany threatened Western companies involved in Nord Stream 2 (NS2) with sanctions. The US embassy’s spokesman claims that the letter sent by the ambassador was merely a “clear declaration of the United States’ policy.” 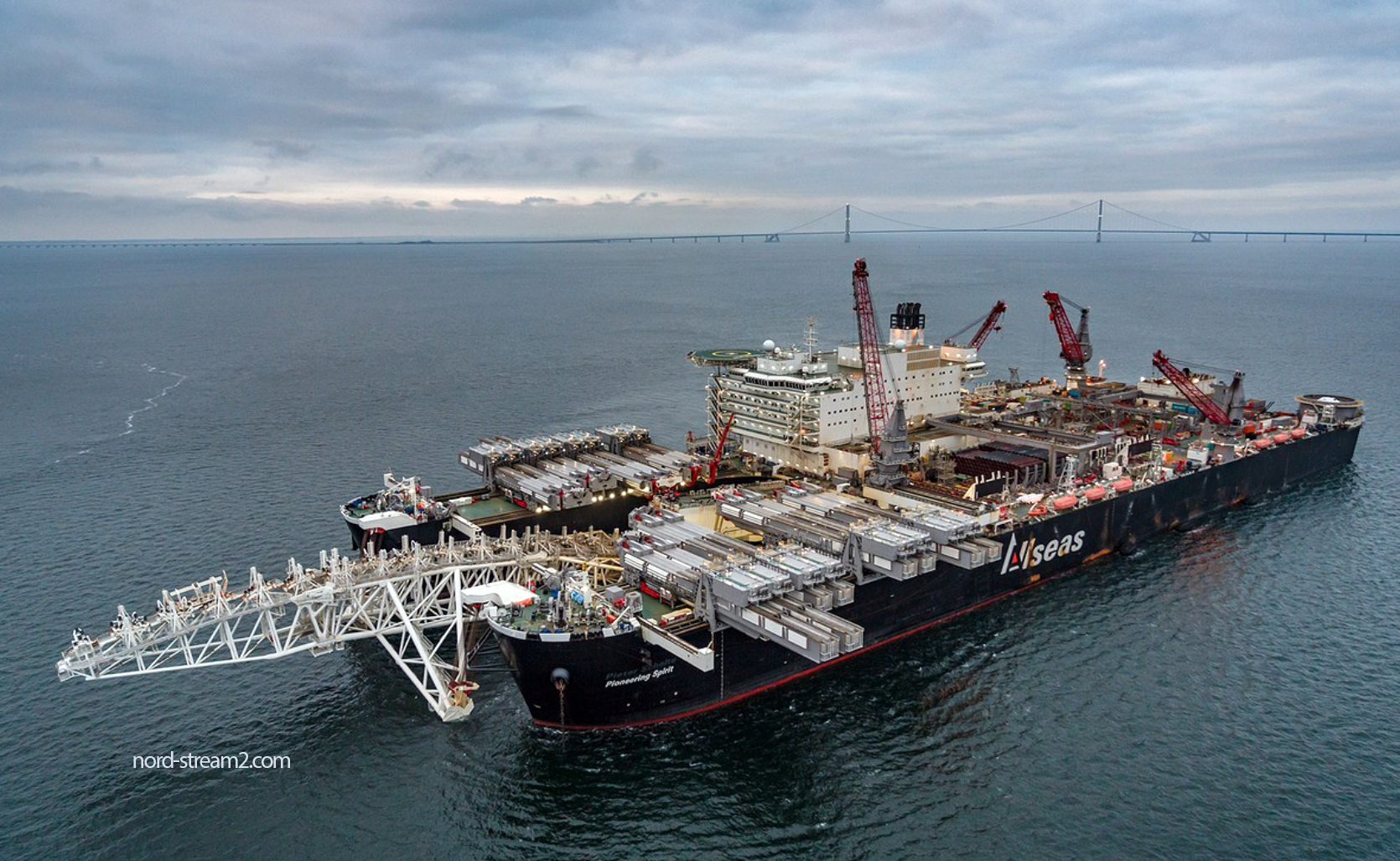 “This letter reminds that each company cooperating with the Russian sector of energy export pipelines risks USA sanctions based on CAATSA (Countering America’s Adversaries Through Sanctions Act),” claims the embassy’s spokesman. He added that NS2 is also opposed by other European states.

German daily newspaper “Bild” was the first to reveal the letter on its website on Sunday.

“We underline once more that companies who engage with the Russian energy export sector are taking part in something which risks sanctions. As an effect, countries which support the construction of both pipelines actively work towards minimalizing the security of Ukraine and Europe,” writes the embassy.

Formally, the only shareholder of the company responsible for NS2 is Russian Gazprom.

The company has signed deals concerning the financing of the endeavor with German Wintershall and Uniper, as well Dutch-British Shell, French Engie and Austrian OMV. All of these energy companies would be receivers of the newely delivered gas through NS2.