Perhaps the biggest question of the upcoming European elections is whether it will lead to an irreversible division of the continent, Tamás Fricz writes in a Magyar Idő column. 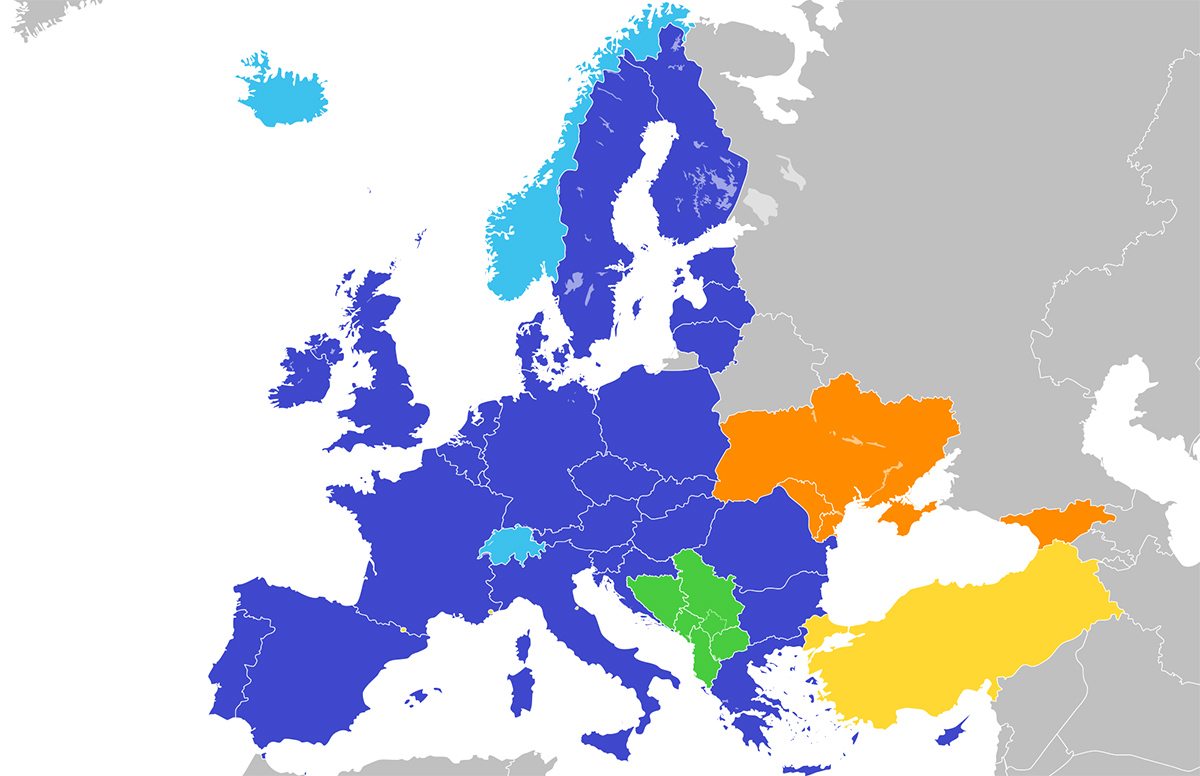 In a previous article written in December, I wrote that while 2018 was a year of increasing confrontations in Europe, 2019 will be the year of clashes, but I did not elaborate on the nature of those clashes. So, what kind of clashes can we expect in 2019?

First of all, the global elite and its spearhead, George Soros, together with the Brussels bureaucracy doing their bidding will launch an all-out attack on the governments whose nations are for national sovereignty while opposing globalization and migration.

The crosshairs will of course be on the governments most opposed to the goals of the global elite, primarily Hungary, followd by Poland, but Italy, Austria, Serbia, Romania, Macedonia and the Czech Republic will also be affected. But the primary target will be Hungary, as it is so close to Soros’ heart.

We can expect 2019 to be the year when the globalist network will solidify and make permanent their presence in the above-mentioned countries, but, as previously said, Hungary will warrant special attention.

We must put aside our illusions and acknowledge that many European party families – such as the Liberals, Socialist, Social-Democrats, Communists, the radical left and the Greens – subscribe to the globalist ideology and willingly disseminate their conspiracy theories.

But, even more importantly, the European family of conservative people’s parties is itself divided and it is unclear which faction will come out on top.

This also means that even if the EPP wins the elections, this would not automatically result in a new Brussels leadership that will take off the table the goal of a federal empire and the legalization of migration.

These European elections are special in that for the first time the vote will be about a truly European issue. But this, in turn, raises the question whether the Union itself can survive or a new cultural Iron Curtain will descend after the elections. It cannot be excluded that the Union itself will break into two: a Eurabia in the west and a coalition of nation states in the east.