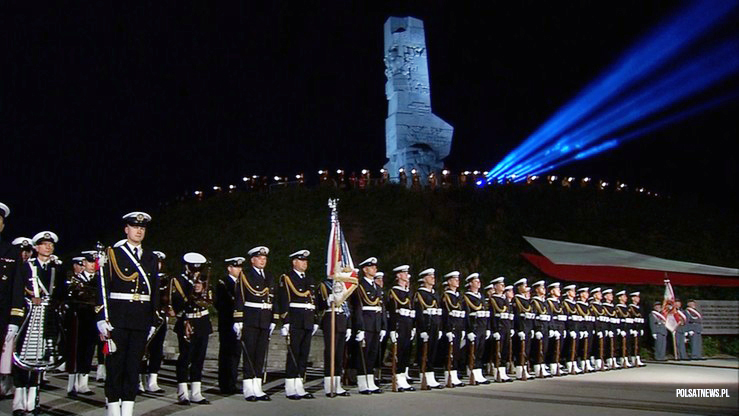 The Civic Platform mayor of Gdańsk, Paweł Adamowicz, denies not having invited the military to celebrations commemorating the heroic defense of Polish soldiers at Westerplatte in 1939. In response, Mariusz Błaszczak the Minister of National Defense produced a statement issued by the mayor, which did not foresee military attendance at the event.

The mayor stated that it is more important for younger generations to be present. Instead of focusing on the military during the celebrations, he would prefer to have boy scouts lead the event.

Last year, although both the scouts and the military were present, only the military took active part in the celebrations which Adamowicz argues was contrary to what was agreed with the Ministry of National Defense.

“Instead of assistance of the military, we foresee the assistance of the scouting organizations, so that we can build the atmosphere of the event based on the representatives of the younger generation,” the mayor’s statement read.

Polish conservative commentators do not hide their outrage at the Gdańsk mayor’s decision. “A scandalous, absurd and anti-patriotic decision,” says MEP Ryszard Czarnecki.

“He [Adamowicz] isn’t the owner of Westerplatte. He doesn’t care about Gdańsk’s history,” says Jacek Karnowski, head editor of “Sieci”.

Paweł Adamowicz is also well-known for glorifying the times from before the Second World War when Gdańsk was known as Freie Stadt Danzig (Free City of Gdańsk) .

The Battle of Westerplatte (a peninsula in Gdańsk on the Baltic Sea), is commonly regarded as the beginning of the Second World War. From the 1st of September 1939, for seven days the Polish soldiers mounted a heroic defense while being heavily outnumbered by German forces and low on supplies.

Despite their defeat, Polish major Henryk Sucharski and his men were honored by the Germans. The major was allowed to keep his sword as a POW, one of the few gestures of honor given to Poles by Germans during the war.