The only civilian ship rescuing migrants in Mediterranean 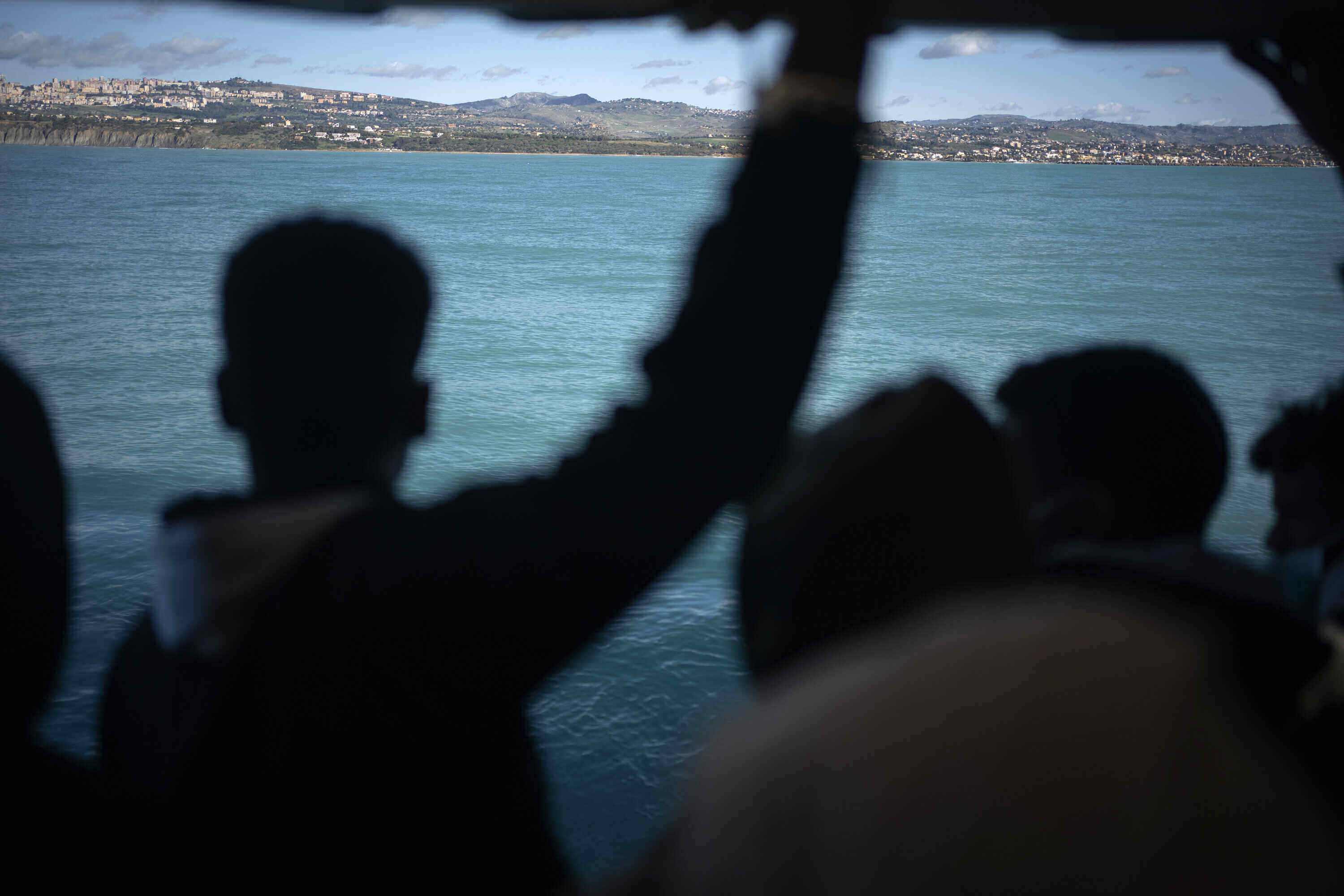 In recent days during several operations off African shores, 570 migrants boarded the humanitarian ship Ocean Viking, of the French non-governmental organization SOS Méditerranée. It is now sailing with these migrants in the Mediterranean and will wait for permission to land with them. Usually, it obtains permission after a few days from Italy, whose islands are the closest to the ship.

Among those rescued are Libyans, South Sudanese, Egyptians, Gambians, Tunisians, and Syrians.

During the last operation on Monday night, Ocean Viking rescued 369 migrants from a wooden boat off the coast of Libya. The procedure took five hours, the ship’s operator wrote on social media.

As of Friday, it was the ship’s sixth rescue operation, with Ocean Viking being the only civilian ship currently rescuing migrants in the Mediterranean. The Italian authorities did not allow several NGO ships, including the Open Arms, Sea-Eye 4, Alan Kurdi, Sea-Watch 3, Sea-Watch 4, and the Geo Barents, to sail again. They stated the technical and safety shortcomings of these ships when it comes to rescuing such a large number of people.

According to the EFE agency, more than 720 people died in the Mediterranean in an attempt to get from Africa to Europe in the first half of this year. The Office of the United Nations High Commissioner for Refugees (UNHCR) estimates that by the end of June, 35,073 refugees arrived by sea in Italy, Greece, Spain, Cyprus, and Malta this year.

Title image: Migrants look at the coast of Italy on board the Spanish NGO Open Arms vessel after being rescued in the Mediterranean sea, about eight miles south of Italy on Monday, Jan. 4, 2021. Italy allowed a Spanish-flagged charity ship with 265 rescued migrants aboard to anchor off Sicily on Monday. (AP Photo/Joan Mateu)