One in four female refugees is employed in Germany

After five years in Germany, only 27 percent of the women are working 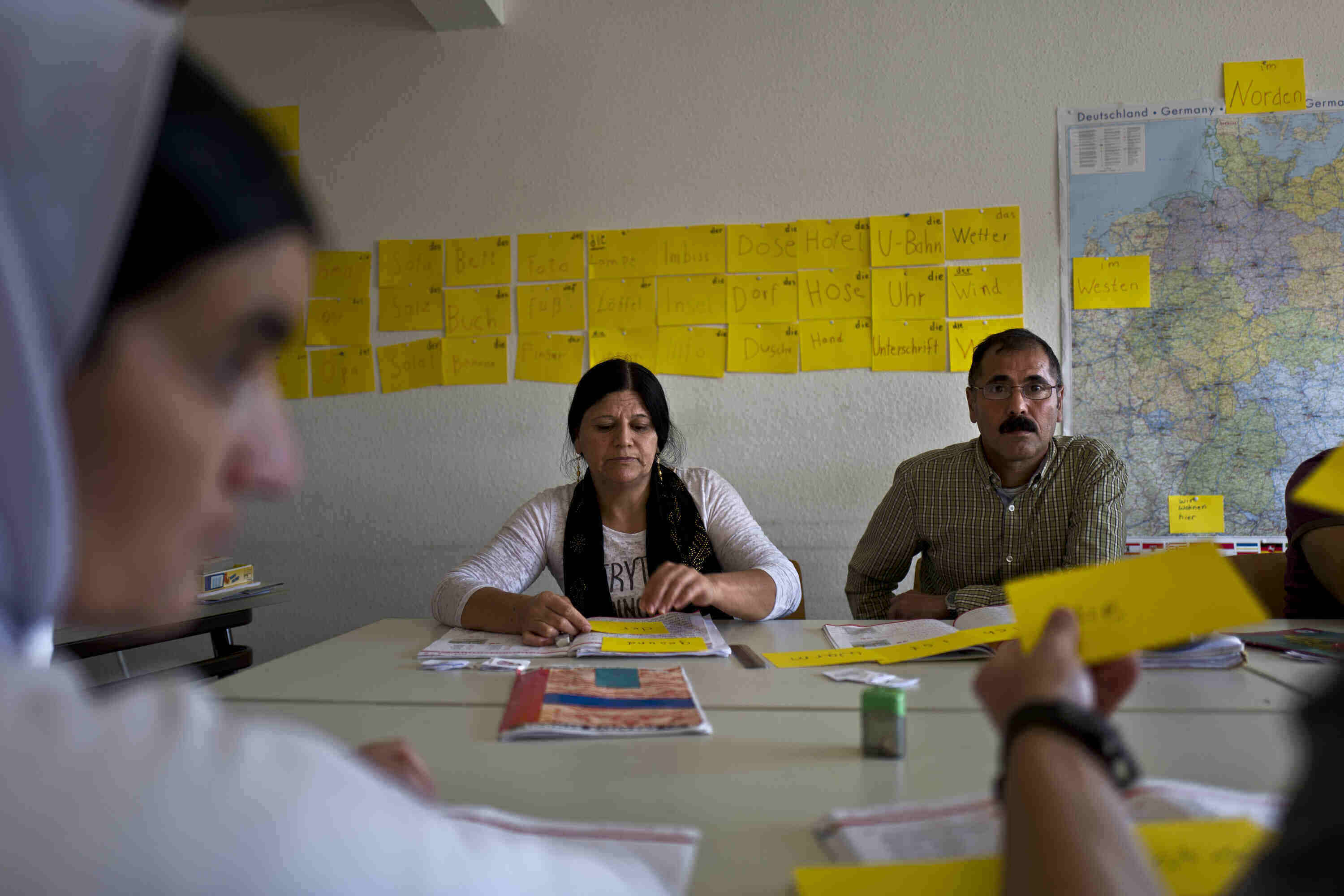 Six years after the height of the migration crisis, 27 percent of the female refugees who came to Germany have a job, and a similar number of them have a basic command of the German language.

The integration of refugees into German society and the economy was a key task six years ago when Chancellor Angela Merkel delivered the legendary remark of “Wir schaffen das,“ meaning “We can do it.“

In 2015 and 2016, 1.2 million immigrants came to the country, mainly from the Middle East but also from Africa. A total of over 2 million people have arrived in the EU’s largest country since the middle of the last decade, 120,000 last year alone.

A study by the Institute for Employment Research (IAB) examines whether newcomers are being integrated into the economy. The difference between integration for men and women is particularly noticeable. After five years in Germany, according to the IAB, only 27 percent of the women work, while 61 percent of the men have a job. This includes those who are studying, working part-time, or working as interns. The results are based on surveys conducted among refugees between 2016 and 2019, the daily Die Welt reported.

At the height of the migration crisis five years ago, the head of the German Labor Office, Detlef Scheele, promised that half of all refugees would be working within five years. This has been achieved for male asylum seekers, but significantly less so for female ones.

The reason for this is partly because many of the women are having children and not working, which in turn may be due to cultural differences, as in Muslim families, women remain at home and do not have a career.

This issue pops up again when it comes to IAB’s data regarding those looking for a job. After five years in Germany, 56 percent of female refugees are not looking for work, while for men, this proportion is 22 percent. This is mainly attributed to three-quarters of refugee women having minor children. IAB experts also point out that the German labor market does not offer enough opportunities for women with a refugee background.

An additional problem is insufficient knowledge of German. Those refugees who take a so-called integration course, which also includes German language lessons, have a better chance of finding a paid job; however, 17 percent of those who sign up for the course are illiterate. After a year in Germany, only 9 percent of men and 2 percent of women are working.

Although women would in many cases want to work, employment rates in their countries of origin are also extremely low: 16.5 percent in Syria, 13.5 percent in Iraq and 21 percent in Afghanistan. Immigrant women also have more children than the average German woman — 2 versus 1.5 — and the lower their education, the more children they have.

The Federal Institute for Population Research (BIB) said that most women who come to Germany are from Muslim countries where large families with many children are more common. In the first generation, half of the Muslim women in Germany have three or more children. The higher the number of children women have, the more difficult it is for them to enter the labor market, as they usually lack the necessary qualifications. This, of course, means an increased burden on the German social system, especially in cases where a man loses his job.