The European Parliament will vote on September 12 on a report regarding the rule of law in Hungary. This is an open letter to all MEPs signed by several dozen Hungarian organizations and personalities. 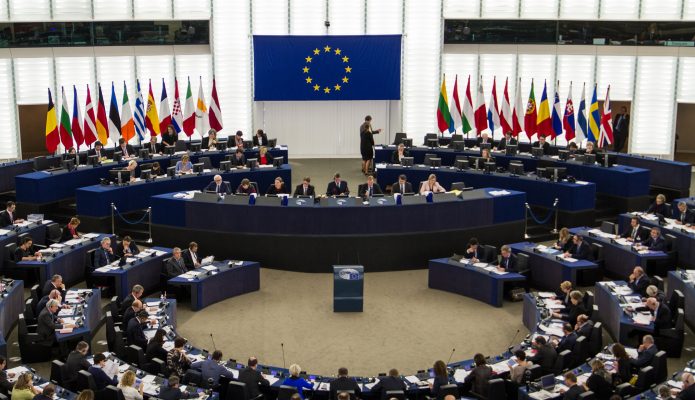 We hope and know that you have sufficient patriotism required to represent the population of your country and Europe genuinely and according to your mandate.

(…) We ask you not to pass judgement on the rule of law in a country you do not know, probably have never been to and maybe only spoke with citizens of it who do not represent the opinion of the majority. Democracy means that the opinion of the majority is the guidance. You should know this. If you disregard this fact when passing judgement, you are trampling democratic rights and are unfit to sit in the Parliament of the union.

Hungary is a democratic state governed by the rule of law. We certainly have fellow nationals who are not in favor of the government and prime minister consecutively elected for the third time with a two-thirds majority, but this is the case in most democracies. But the overwhelming majority of Hungarian constituents support the work of the current government and the prime minister and as you can see, does so for the ninth year.

(…) On September 12 you will vote on the rule of law in Hungary. Please do so based on your conscience, not based on personal or party reasons. If you do, you can only vote “no”. You should know that the significant majority of Hungarians maximally supports Viktor Orbán and when he will speak in defence of his country on September 11 you should also be aware that he represents the will of a democratic country.

The Sargentini report is full of inaccuracies, is incorrect and rancorous. Please believe that we know our country better!

(…) You now have the opportunity to prove your integrity and correctitude or the opposite.

Do not forget that hundreds of millions of people are following your activities and in 2019 they will be the ones who will vote, not the NGOs and outsider businessmen who want to influence and mislead you.