Opinion: Can the Visegrad Four last?

Despite the current crisis over the Turów mine, the Visegrad Four must be confident in catching up to the West together, writes Jerzy Haszczynski 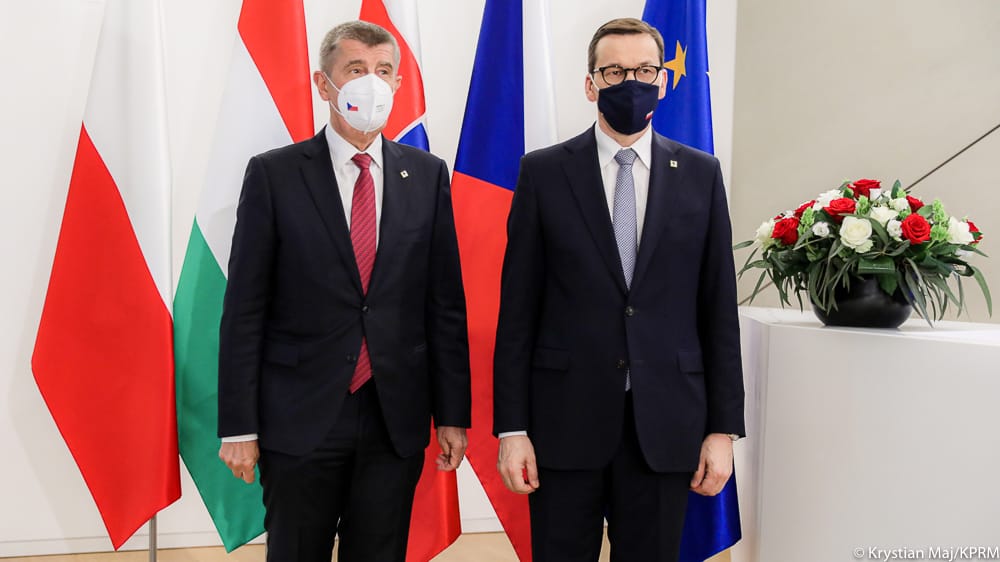 The issue surrounding the border dispute over the Turów mine has revealed the frailty of the Polish-Czech alliance. The crisis between Warsaw and Prague is heating up instead of cooling down. Just the fact that there actually is a crisis proves that there is a lack of trust.

Despite constant meetings between heads of government and despite the declarations of closeness, Poles did not understand how serious of an issue for their ally they were dealing with. Poles do not understand how crucial the topics of water and environment are and that they create huge emotions among local populations.

It had seemed that a few days after the exposure of the affair involving Czechia’s complaint to the European Court of Justice (ECJ) that both sides managed to work out an agreement — one more beneficial to Czechia because its court complaint turned out to be effective. According to Mateusz Morawiecki, this was meant to have happened at the level of the prime ministers, but then Andrej Babis came out and denied any deal had been struck.

This all took place during the highly observed EU summit in Brussels which made it so our bilateral crisis sailed into deep international waters.

The crisis may last, as it has promising potential for internal party struggles in both countries. Turów has become the subject of the campaign prior to Czech elections which will take place in the fall. Meanwhile, the approach to the ECJ had already been dividing Poles and now the issue of Poland’s energy future has joined the picture, which has much potential to fuel the conflict between PiS and the opposition. Moreover, national pride on both sides of the border remains a huge factor.

How is it possible that the paths of Czechia and Poland split apart so much? After all, Czechs have held first place in surveys concerning Polish sympathies towards other nations. Czechia is Poland’s most important trade partner, apart from Germany.

There had been problems in the past: the export of Polish food fell victim to the industrial salt affair which ended up in meals instead of melting snow on streets. Czech producers and politicians eagerly used the incident to limit competition and ‘Made in Poland’ is not as well-received in Czechia as we would like. Poland and Czechia also have similar strategic goals, and they have the most in common in the V4 when it comes to security.