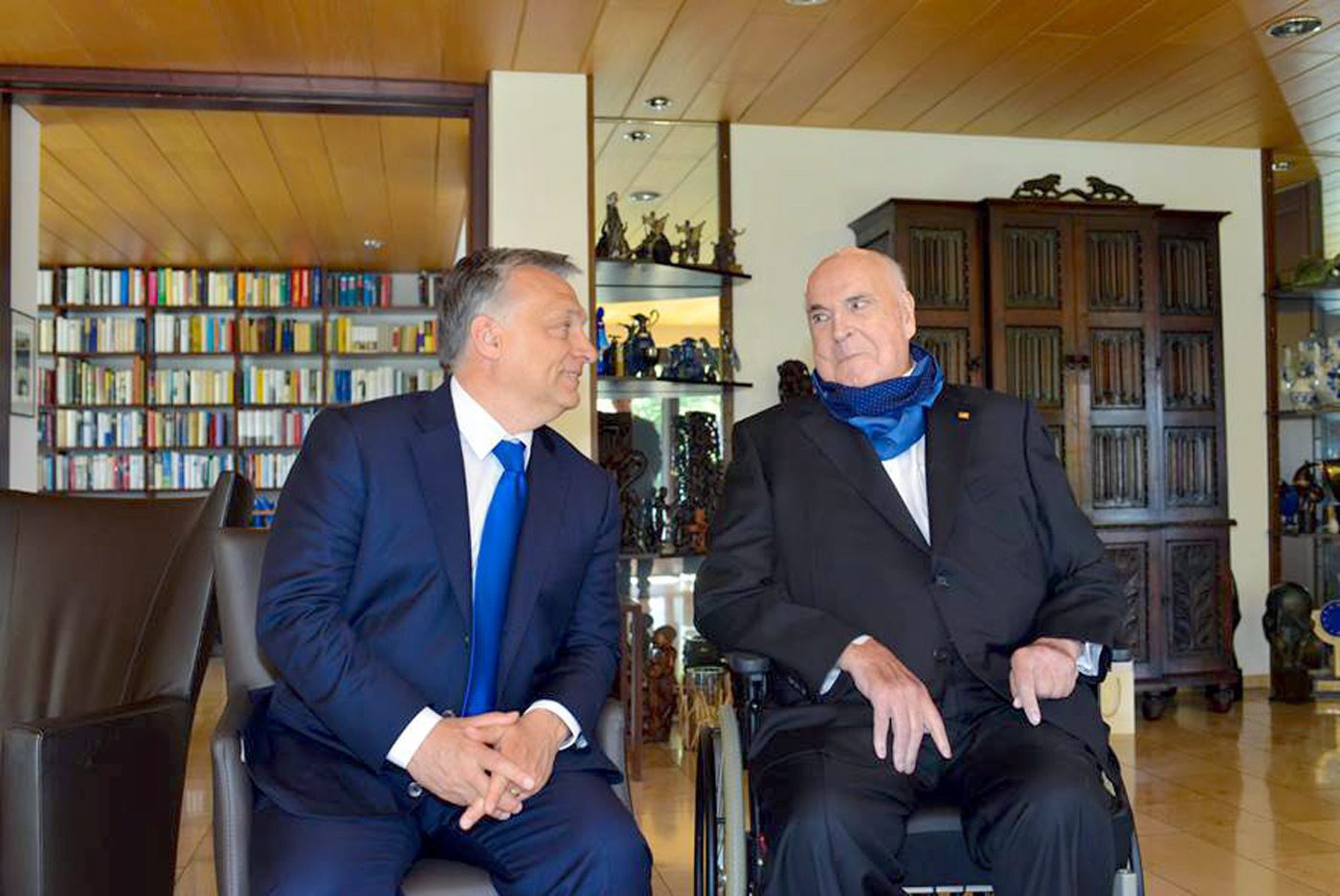 Hungarian Prime Minister Viktor Orbán not only warned against the threat of migrants just before Turkish President Recep Tayyip Erdoğan opened Turkey’s borders, but he had already cautioned Europe about making a migrant deal with Turkey four years ago.

Orbán undoubtedly raised a few eyebrows when this past Friday said that despite the likely inevitable arrival of the coronavirus to Hungary, migration from the south, including Africa and the Middle East, were the real threats of historic proportions.

“The main question is where can we stop this wave coming from the south. I have always said that migration comes in waves. We should expect a new migration wave and mass attacks at Hungary’s border fence, and we must defend the Hungarian border,” Orbán said on Friday, adding that Hungarian authorities are fully capable of providing the legal, technical and human resources necessary to ensure the safety of the border.

Not even a day went by before he was proven stunningly correct after Erdoğan announced that his country — in what was a clear break with his agreement with the European Union — will no longer hold back refugees from Syria amassed in his country.

A columnist from conservative daily from Magyar Nemzet pointed to commentary from four years ago, which showed that Hungary — for lack of a better option — signed the EU-Turkey agreement to halt migration in exchange for financial aid and other perks for Turkey.

At the time, Orbán already expressed his misgivings about the deal.

In April 2016, Orbán said in an interview with German economic weekly Wirtschaftswoche that “We are at the mercy of Turkey”.

In that interview, given to Wirtschaftswoche during his visit to former German Chancellor Helmut Kohl, Orbán was asked about Chancellor Angela Merkel’s famous claim, “Wir schaffen das”, which translates to “We will succeed”, which she said in reference to her country’s decision to open the country to more than a million Middle Eastern migrants in 2015.

Orbán said that “what is good for Germany is not necessarily good for Hungary”.

He warned that the EU is at the mercy of Turkey and “things like this are never good”. In his interview with the German magazine, he added that the security of the EU must not be placed in the hands of a power outside the EU.

He stated that he accepts the EU-Turkey asylum agreement on condition that a border protection system is set up across Europe.

“A continent must be able to protect itself,” Orbán said at the time.

Kohl died just a year later, but with Turkey’s recent decision, Orbán’s warning has been proven to be startlingly prophetic.