With most males working from home, prostitution takes a major hit as it is reportedly harder to explain unaccounted absences from home 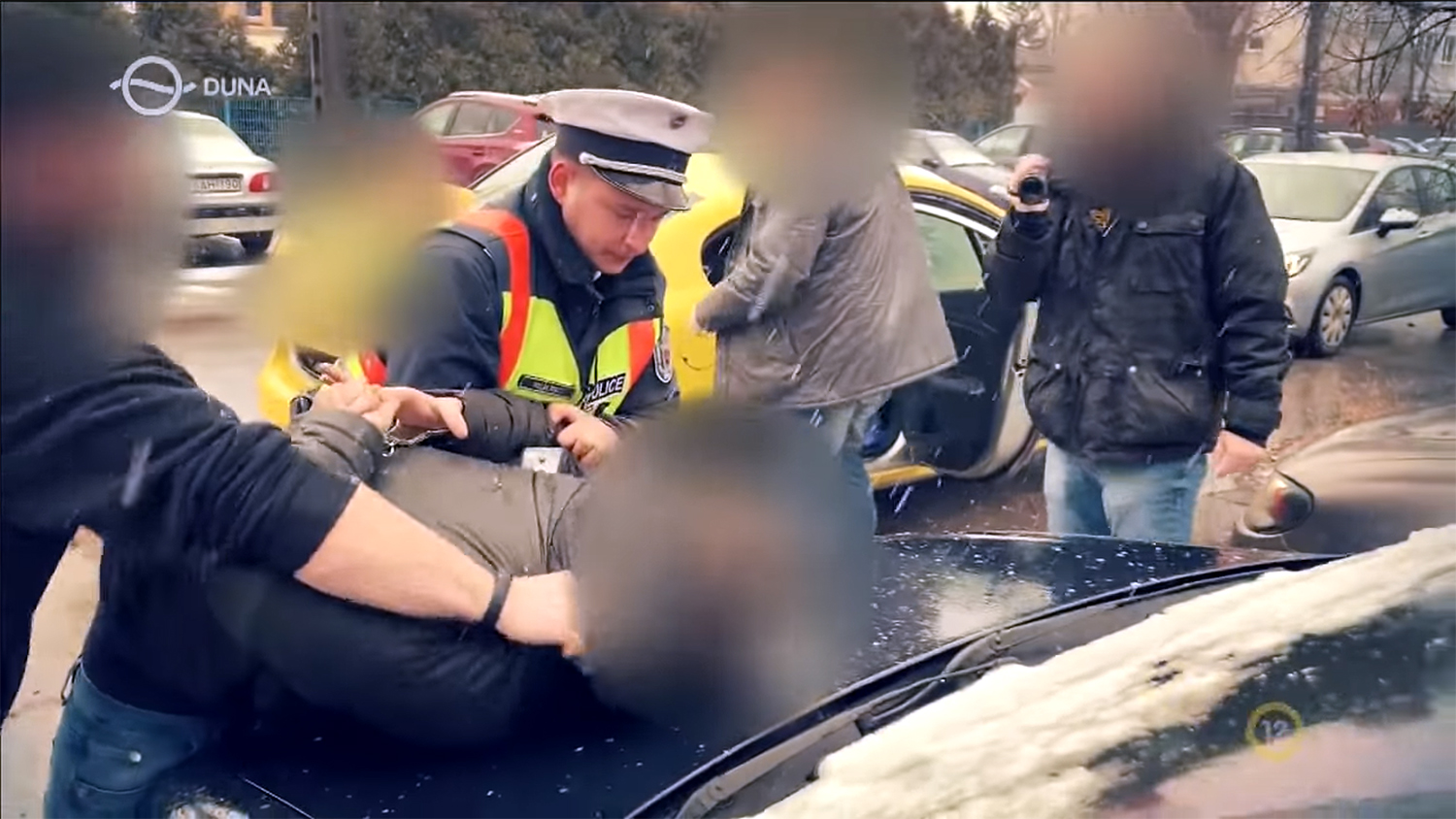 Just like the above-ground economy, organized crime in Hungary is also feeling the brunt of the movement restrictions designed to halt the spread of the coronavirus pandemic, with drug distribution, prostitution, black market betting, and money laundering all taking a major hit.

Just like in Western Europe, where reports say there is a marked shortage of drugs, there is also a severe lack of marijuana and synthetic drugs on the Hungarian market.

The reasons are manifold: Total or partial curfews had rendered street distribution all but impossible, stricter border controls mean that fewer shipments reach the country and a significant part of the drug users have simply run out of money.

The more desperate or enterprising distributors masquerade as couriers of legitimate commercial venues to supply their remaining customers, but the decreased traffic in crime has made the police’s job easier. These couriers are routinely apprehended and many of those channels are also closing down.

Some of the more innovative criminal groups have since switched to the sale of counterfeit protection equipment such as poor-quality face masks, gloves and disinfectants of dubious origin.

Hungarian addiction counseling organization Kék Pont (“Blue Dot”) has set up a dedicated internet forum for alcohol and drug addicts, advising them to reduce their usage as much as possible because most drugs in circulation destroy the mucus lining of the lungs and the immune system, the very same parts of the body that are attacked by the virus itself.

The few synthetic drugs and heroin products still available are predominantly from labs in the Far East with poor quality controls, resulting in a significantly higher risk of lethal overdoses.

Prostitution has also plummeted in the last two months. Ágnes Földi, president of the Sex Workers’ Union in Hungary, says the overwhelmingly male customers are on the one hand afraid of catching the disease, and as most of them also working from home, it is also much more difficult for them to explain unaccounted absences from home.

One prostitute said the number of clients has dropped to “a quarter of a quarter”, and while some are making the transition to use webcams for their clients, that activity is far less profitable.

In the absence of sporting events, Hungary’s once bustling black betting scene has disappeared entirely, and with the lack of illegal revenues, money laundering services are no longer in demand either.