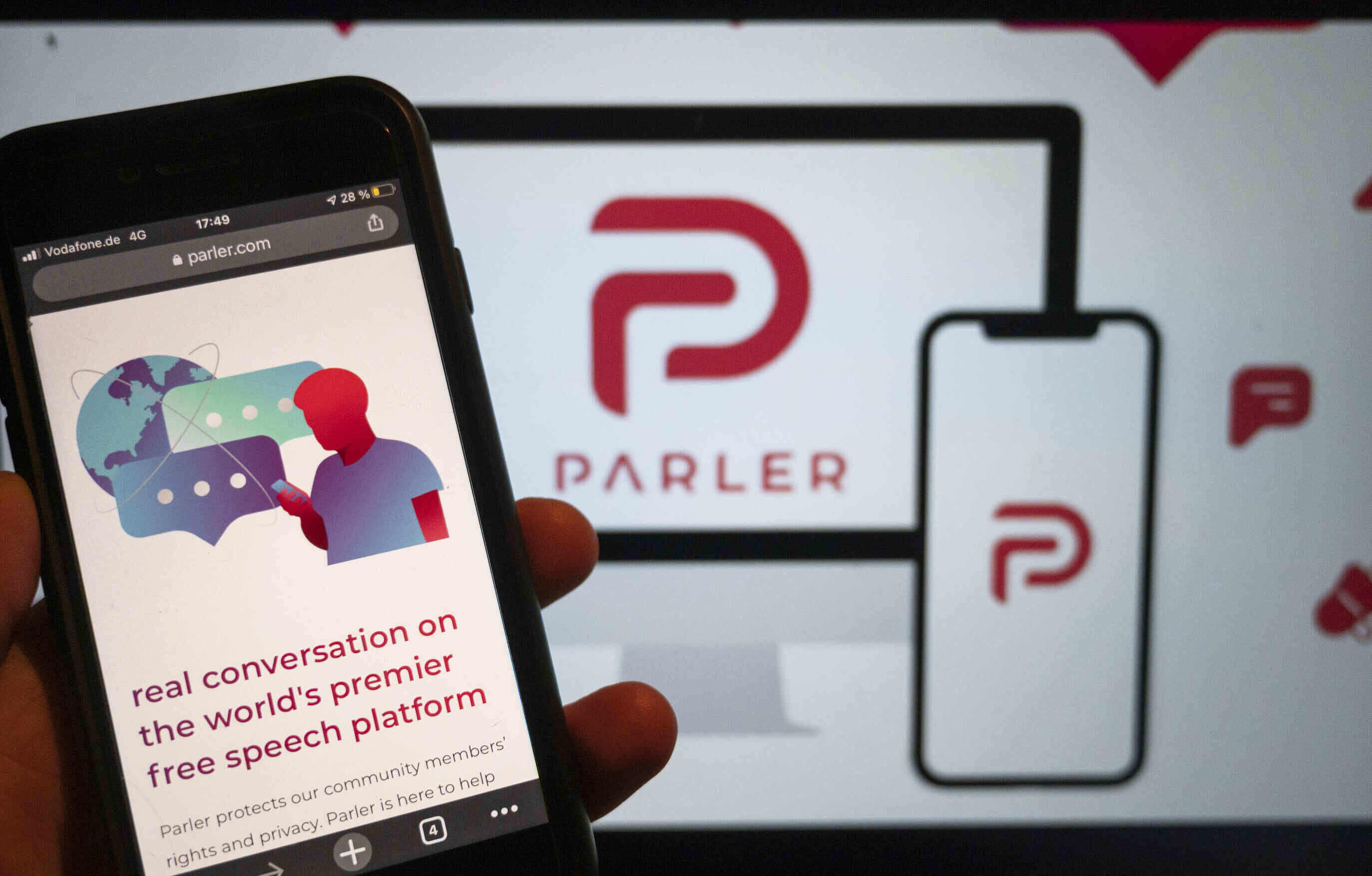 Parler CEO John Matze has released a statement a few days after he was forced into hiding due to death threats his family received. His social media network has resumed limited functionality again, and Matze promises that the social network will soon be restored in full. The news came a few days after Amazon, Google, and Apple severed ties with Parler, thus preventing the app from being downloaded and the entire website going offline after Amazon cut its hosting service.

“Now seems like the right time to remind you all — both lovers and haters — why we started this platform. We believe privacy is paramount and free speech essential, especially on social media. Our aim has always been to provide a non-partisan public square where individuals can enjoy and exercise their rights to both,” wrote Matze on the website.

“We will resolve any challenge before us and plan to welcome all of you back soon. We will not let civil discourse perish!” Parler said in a statement.

Parler’s popularity rose sharply after major social networks began curtailing or shutting down accounts for outgoing US President Donald Trump. Facebook, Instagram, Twitter, and YouTube have temporarily or permanently shut down Trump’s main accounts, citing fears of inciting further violence. Although tame compared to the Black Lives Matter riots that killed dozens and led to billions in property damage, the temporary occupation of the Capitol featured sporadic violence from both Trump supporters and police, including an officer shooting and killing unarmed Trump-supporter and Air Force veteran Ashli Babbitt.

The protest at the Capitol building has led to an unprecedented crackdown on free speech on the web. The Parler network itself, on the other hand, relied on the fact that it did not censor anyone’s legal speech.

In the first phase, the Parler social network appeared to be a logical alternative for Trump’s supporters and for the president himself, rapidly gaining in popularity in recent weeks.

However, Parler was shutdown after a few days. Amazon has stopped providing its servers to the network because “violent content” is spreading on the platform despite the fact that violent content has been seen on Twitter and Facebook for years. In response to the subsequent lawsuit, Amazon cited examples of problematic contributions, containing mentions such as the “civil war,” the assassination of Democratic Party officials, the need to “systematically liquidate liberal leaders,” or the hanging of other public officials.

However, on Twitter, violent threats against the president and his supporters remain. The hashtag #HangMikePence, referring to Trump’s vice president, was also allowed to trend on the platform shortly after Jan. 6. Neither Apple nor Google worked together to remove Twitter from the app store in response.

The fall of Parler and the interventions of Twitter and Facebook are forcing conservatives and other groups to look for new channels. According to the US media outlets, they are using, among others, applications for encrypted communication such as Signal and especially Telegram. Telegram stated that it has gained 25 million users in the last couple of days, with 750,000 of them based in the US.

According to Fox News, Matze, director and co-founder of the social network Parler, had to leave his home with his family due to death threats and safety concerns.