The European Green Deal is stuck

A group of Central and Southern European countries came together to block a very restrictive green list of industries that are to be classified as “clean”, “neutral”, or “dirty” 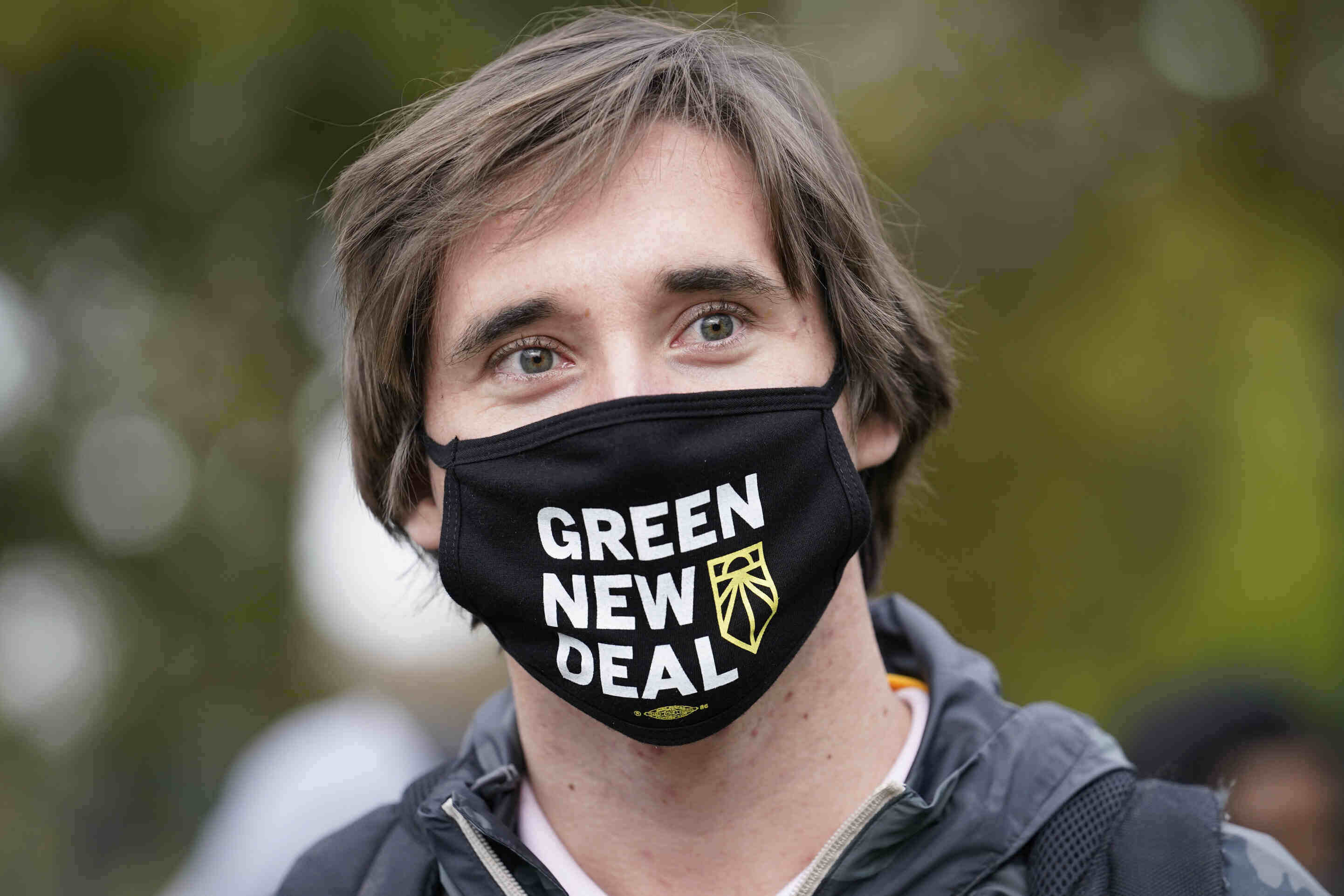 The coronavirus pandemic diverts attention from other topics that now float below the surface, one of which is the New Green Deal, approved with a fanfare at the Brussels summit in December 2019.

The deal itself is a declaration that should have been filled with specific content — above all by dividing all sectors in energy, industry, and services into what is green and sustainable and what is not, reminded Lenka Zlámalová in her commentary for Echo24.

In the name of taxonomy, the European Union has set itself the ambition of creating a specific list of which technologies are “sustainable” and which are “dirty”. According to this list, bankers should then “value” the risk that the particular industry carries. Sustainable technologies and industries would be lent and insured at significantly lower interest rates than dirty ones. This “criminal” financial surcharge should gradually eliminate the dirty ones economically.

European Commission Vice-President Frans Timmermans announced the “world’s first green list”. However, the year has shifted and there is no green list. The countries of the European Union cannot agree on what is clean and what is dirty. This is despite the fact that a neutral category was added for fields, at least temporarily, on which officials and politicians are not yet willing to make a clear decision.

On Dec. 18, the day of the deadline for comments from member countries, 46,591 comments arrived in the form of thousands of pages.

Above all, however, a group of ten Central and Southern European countries came together to decide to block a very restrictive green list.

The classifications between “clean” and “dirty” industries will already be voted on by a majority, so it is necessary to put together a blocking minority. The group consists of Bulgaria, Cyprus, Czechia, Croatia, Poland, Hungary, Malta, and Romania. The joint document clearly states what should be adjusted in the taxonomy — specifically, what should not be included in the category of punished, dirty business.

The mainline is the effort to keep natural gas in the “neutral” category. States argue that this is one of the few truly realistic and viable pathways from coal-fired power plants to a cleaner economy.

But it’s not just gas. At the summit, when Czech Prime Minister Andrej Babiš signed the New Green Deal, he promised to make sure that the nuclear energy was among the sustainable technologies. At the very least, this means pushing for it to end up in the neutral category, like gas.

There is enough time. The infamous “green list” will not be created immediately, however, the time must be used wisely to clarify what our interest is and start promoting it. The coalition of restrained states is already clearly formed. The question now is how many of these countries (of which only a minority have nuclear power plants) will be willing to push nuclear energy, at least in the neutral category, in addition to natural gas.