Germany: 35% of all government positions in Berlin should go to migrants and those with ‘foreign roots’

SPD called the proposal a “gross foul”, but the Left Party and the Greens support it 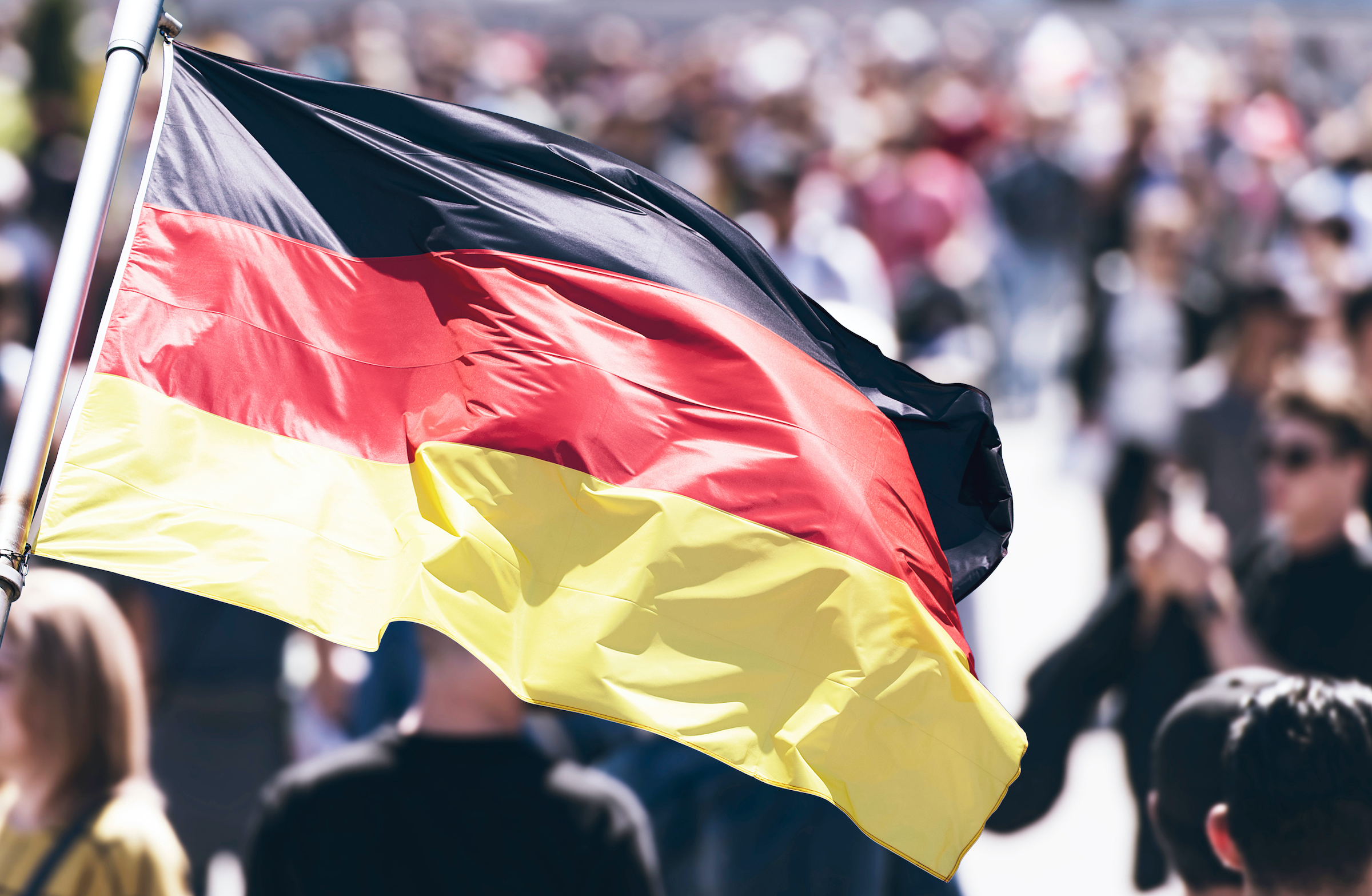 The demand for introducing quotas for migrants in public service has sparked a dispute in the Berlin Senate, with the Social Democratic Party (SPD) and its Governing Mayor Michael Müller calling the proposal by Integration Senator Elke Breitenbach of the Left Party (Die Linke) a “gross foul,” Tagesspiegel has reported.

With the new proposal, Breitenbach appears to be trying to make a name for herself with big demands, Junge Freiheit reports.

According to Breitenbach, in the future, Berlin should have quotas for people with foreign roots in the state administration as well as state companies, foundations, public prosecutor offices, and courts. The quota should correspond with the current 35-percent share of migrants in the population. Breitenbach says that the regulation is part of a new version of the Participation and Integration Act.

“We claim that all people in this city have the same opportunities. We do not accept structural discrimination,” the left-wing politician justified the initiative, adding that Berlin’s diversity must be reflected in the administration.

“Fixed rules and clear funding are necessary within quotas so that more people with a migration history are employed in the administration,” she said.

A corresponding law should be passed before the state elections in autum, which would make Berlin the first federal state with such a regulation.

Shortly after Breitenbach presented her proposal, the SPD domestic policy spokesman Frank Zimmermann criticized the integration senator. According to Zimmermann, it was “pretty bold” to announce that the coalition plans a 35-percent quota for migrants as SPD has not agreed to any such decision.

According to Tagesspiegel, SPD also stated that the update of the Participation and Integration Act was “much further” down the line and that it was agreed that the final version would not contain quotas, but only a “target”.

The Greens (Die Grünen), on the other hand, praised the leftist idea, with the party’s top candidate for the state election, Bettina Jarasch, calling the approach regarding job interviews correct.

“Anyone who rejects soft targets like the ones in this draft needs to modernize their image of society as it is not up to date,” she said.

However, AfD, CDU, and FDP criticized the planned quota, describing it as unconstitutional. The labor law expert and constitutional lawyer Arnd Diringer emphasized that according to Article 33, paragraph 2 of the German Constitution, such a quota would be “grossly unconstitutional.” The article clearly reads that “based on the aptitude, ability and professional performance, every German has equal access to every public office.”