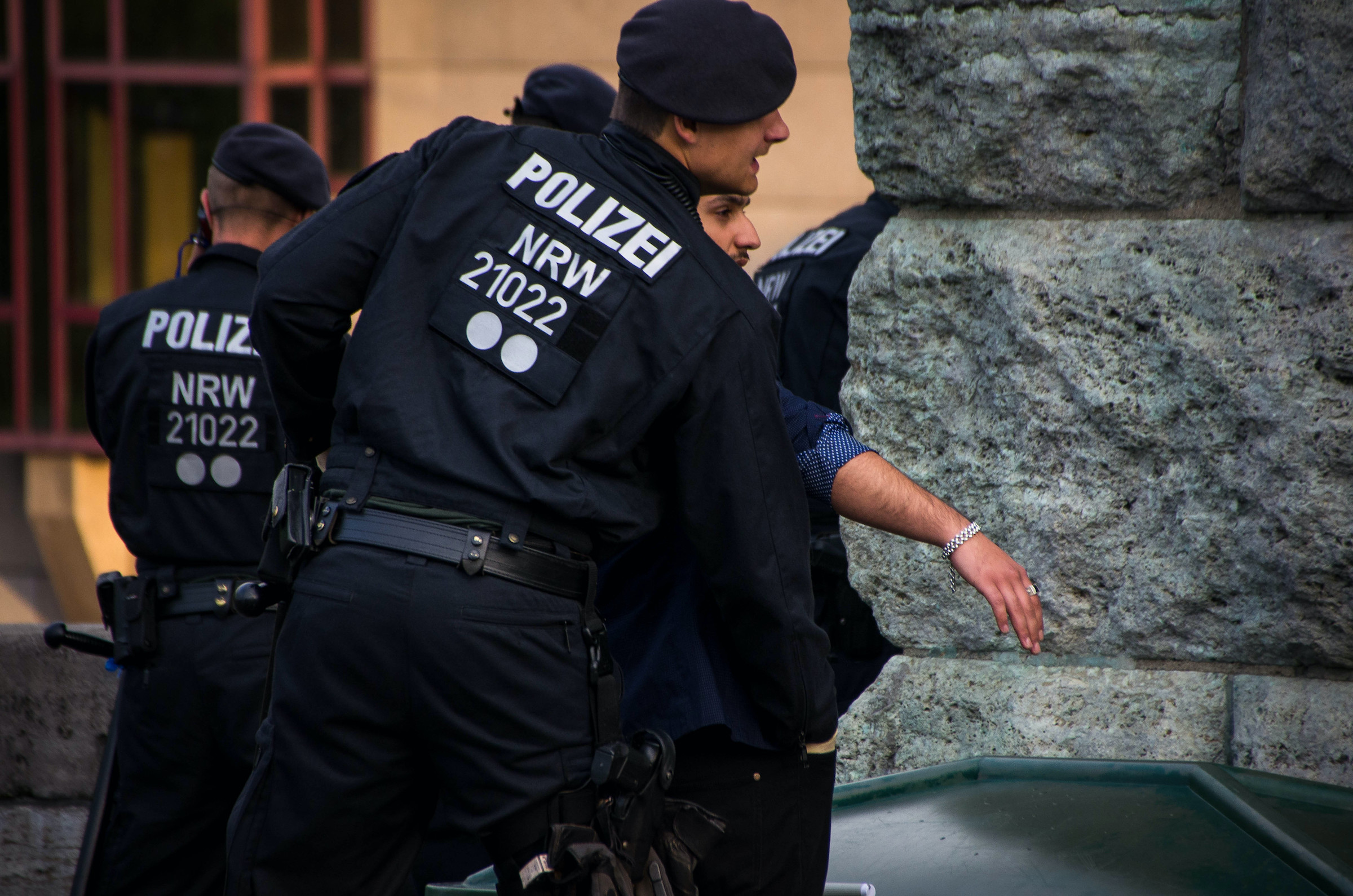 An illegal migrant from Libya, aged 26, has been arrested after he led first responders to the body of a 20-year-old female student which was hidden in the bicycle cellar of the victim’s apartment building in Hamburg, Germany.

The Libyan, well-known to police and thought to be in Germany under a false name, is believed to have murdered schoolgirl Viktoria L. earlier this month in the bicycle cellar of the girl’s apartment building in Hamburg, German newspaper Welt reports.

Initial investigations found that the young university student was suffocated and subjected to “other acts of violence”. The 26-year-old Libyan migrant, Sharif A., informed rescue workers of the fire brigade and led first responders to “an injured person” in the bicycle cellar of the apartment building before fleeing the scene.

“When rescue workers found the lifeless body and then alerted the police, the caller fled,” said a police spokeswoman.“The corpse had clearly visible injuries.”

The spokeswoman added that the body had been laying in the dark cellar among tools, bicycles, and trash. After the man fled, police initiated a major manhunt and were able to track down and arrest him on Henriette-Herz-Garten street at 6:10 p.m. on Jan. 10. The suspect is said to have initially provided police with a false identity.

The public prosecutor has announced that the autopsy of the slain 20-year-old girl has already been completed. Further investigations, however, will have to follow before an official result can be announced. Media reports, however, indicate that the young woman died from massive trauma to her head.

According to a report from the German tabloid Bild, the suspect first came to Hamburg as a “refugee” under a false identity in 2016. He was then redistributed to Plauen in the Voltand district, and is said to have constantly stalked a young female student. Apparently, the man had previously been known to police for past “drug and theft offenses”. After appearing before a judge, he was ordered to be held in custody on suspicion of manslaughter.

In December, the young female victim had filed a stalking report with police against an unknown individual.

The neighbors of the daughter of Ukrainian immigrants were absolutely shocked. “She was such a lovely girl, she was loved by her parents, always went for walks with her dog, always took care of her little sister. It is really a terrible tragedy.”

The German government had granted Sharif A. the legal right to stay in Germany until April 6, 2021, at which point he would be required by law to leave the country.

Last Friday, German police found 23 illegal migrants packed in the back of three vans after stopping the vehicles near the town of Selb, not far from the border with the Czech Republic, Remix News reported.

The migrants and the smugglers driving the vans were from Moldova, according to German police. Two of the smugglers have criminal records in Germany for theft. Police also found forged Romanian IDs and driver’s licenses in the vans along with work clothes.