“The conflict will make us poorer. Society will have to endure it,” says the opposition leader in the German Bundestag, Friedrich Merz 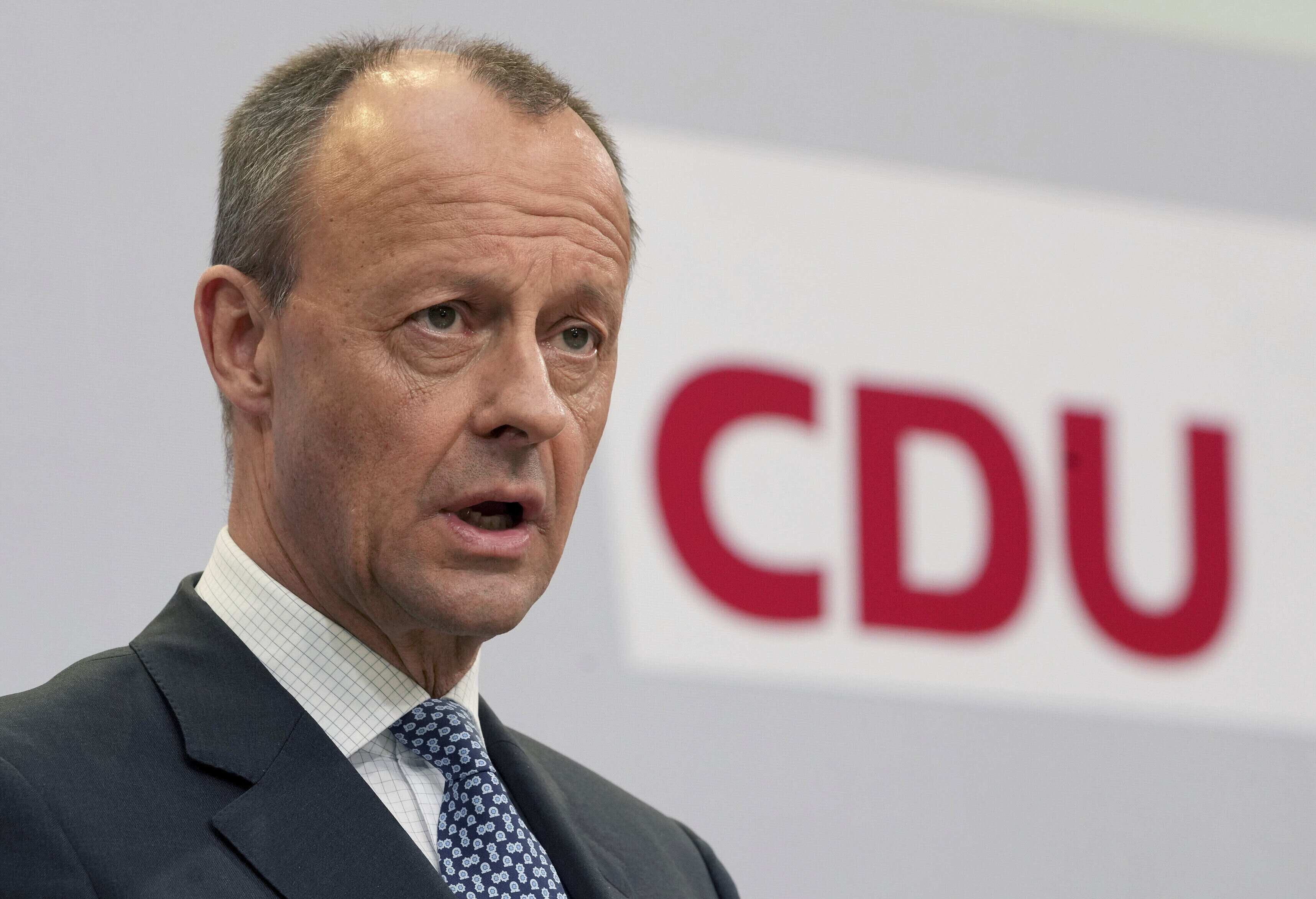 The Chairman of the German Christian Democratic Party (CDU), Friedrich Merz, addresses the media during a press conference at the party's headquarters in Berlin, Germany, Monday, March 28, 2022 the day after the state elections in the German state of Saarland. (AP Photo/Michael Sohn, pool)

The opposition leader in the German Bundestag and head of the CDU party, Friedrich Merz, has predicted a drop in Germany’s economic prosperity, insisting the country’s economic peak “is probably over.”

“We will do badly,” claimed Merz during an appearance on the ARD television program, Report from Berlin.

“The peak of our prosperity – at least for a certain time – is probably over,” he added, warning that politicians can only mitigate the expected poor economic development to a limited extent.

“We will no longer be able to afford one or the other. That will be the case for a certain time,” Merz claimed.

Specific population groups, such as families with many children, will need targeted help. However, according to him, all groups of the population, in other countries as well, will experience an increase in prices.

Despite the limited management politicians can make over the external factors contributing to economic decline, Merz did point the finger at Economy Minister Robert Habeck for not helping to mitigate the crisis. Merz claimed the government minister was hiding his failures behind the war in Ukraine.

“The conflict will make us poorer. Society will have to endure it,” Merz said in the program Heute-Journal on the ZDF channel. 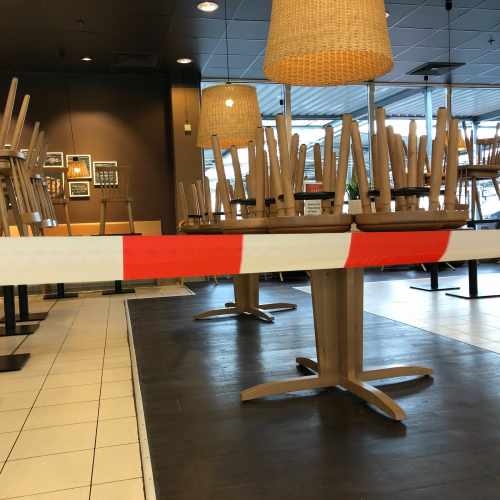