AIDS in the East

AIDS epidemic is on the rise in Russia as more than a million in the country carry the HIV virus. The situation in Russia means that the World Health Organization’s goal to eradicate AIDS by 2030 has become unrealistic. 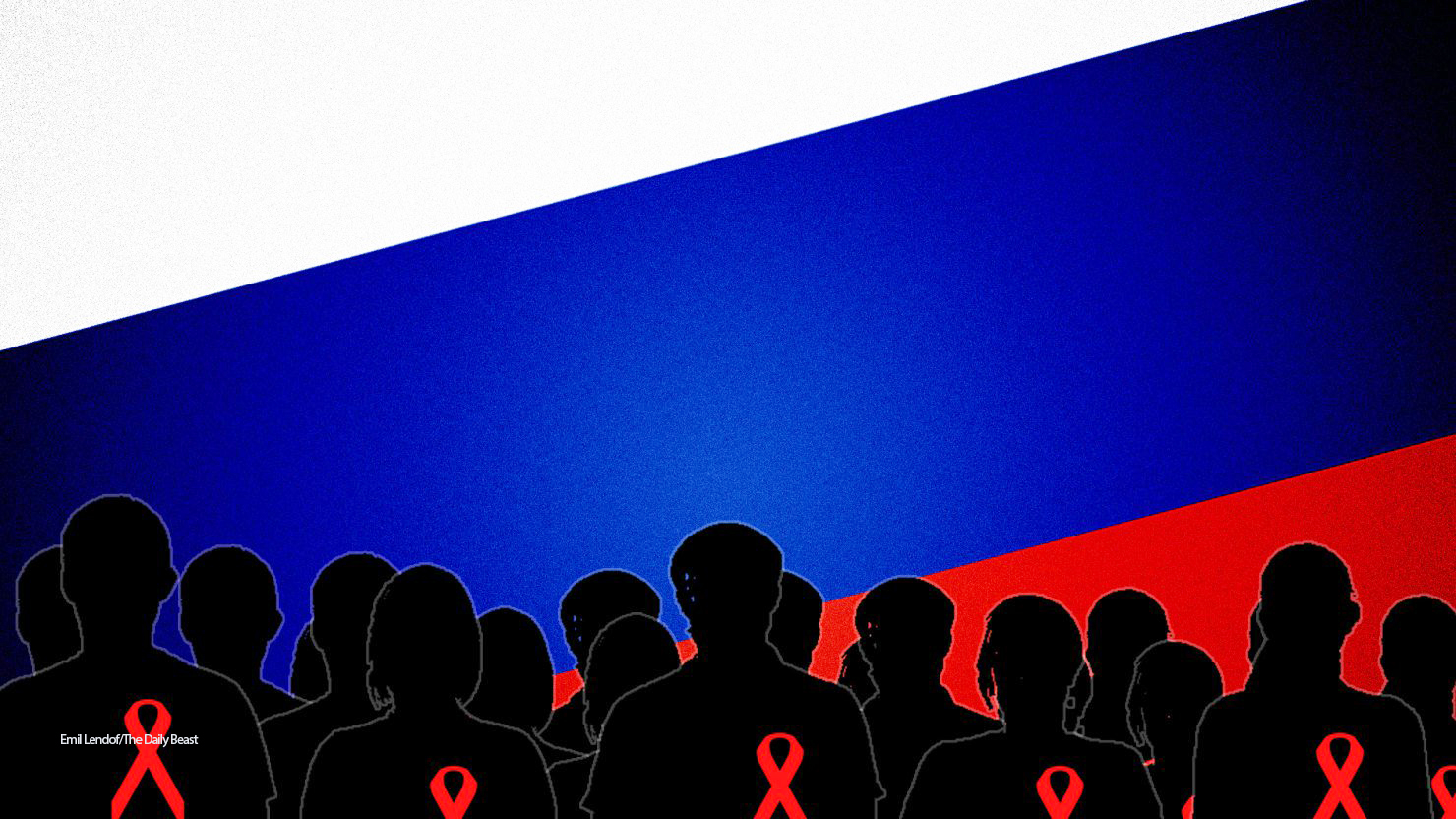 According to a recent World Bank report, only 78 percent of male children recently born in Russia will reach the age of sixty. In comparison, in Poland that number is 89 percent, and in the US it’s 90 percent. Switzerland and Iceland are at the top of the list at 95 percent. Russia is lower in the ranking than Ethiopia, a recent recipient of international humanitarian aid.

In the course of one hour, at least ten people in Russia are infected with the HIV virus. This puts Russia at number three in the world, behind South Africa and Nigeria, in terms of number of new infections.

In one hour, at least ten people in Russia are infected with the HIV virus. This puts Russia at number three in the world, behind South Africa and Nigeria, in terms of number of new infections.

Between 2010 and 2016, the number of cases of people infected increased by 30 percent. Official Russian sources give a number that ranges between 800 thousand and over one million. This number could be larger, however, as experts warn that at least 20 percent of those who have been infected are not aware that they are carrying the virus.

Out of 32 regions in Russia, 0.5 percent of the population is said to be infected. Almost half of Russia’s entire population inhabits those regions. In the 15-49 year-old age group, 1.2 percent are infected, but the highest rate is among men between 30 and 44 years old, where 3.3 percent carry the virus.

Experts warn that the number of cases in which the virus has been contracted via heterosexual intercourse has increased. This could mean that the scale of the disease is much higher in reality. Russian epidemiologists from the Russian center for prevention and fighting AIDS report that among the deaths of women aged 25 to 35, 20 percent die due to complications caused by the HIV virus.