PM Babiš: If we lose the elections, I will leave politics 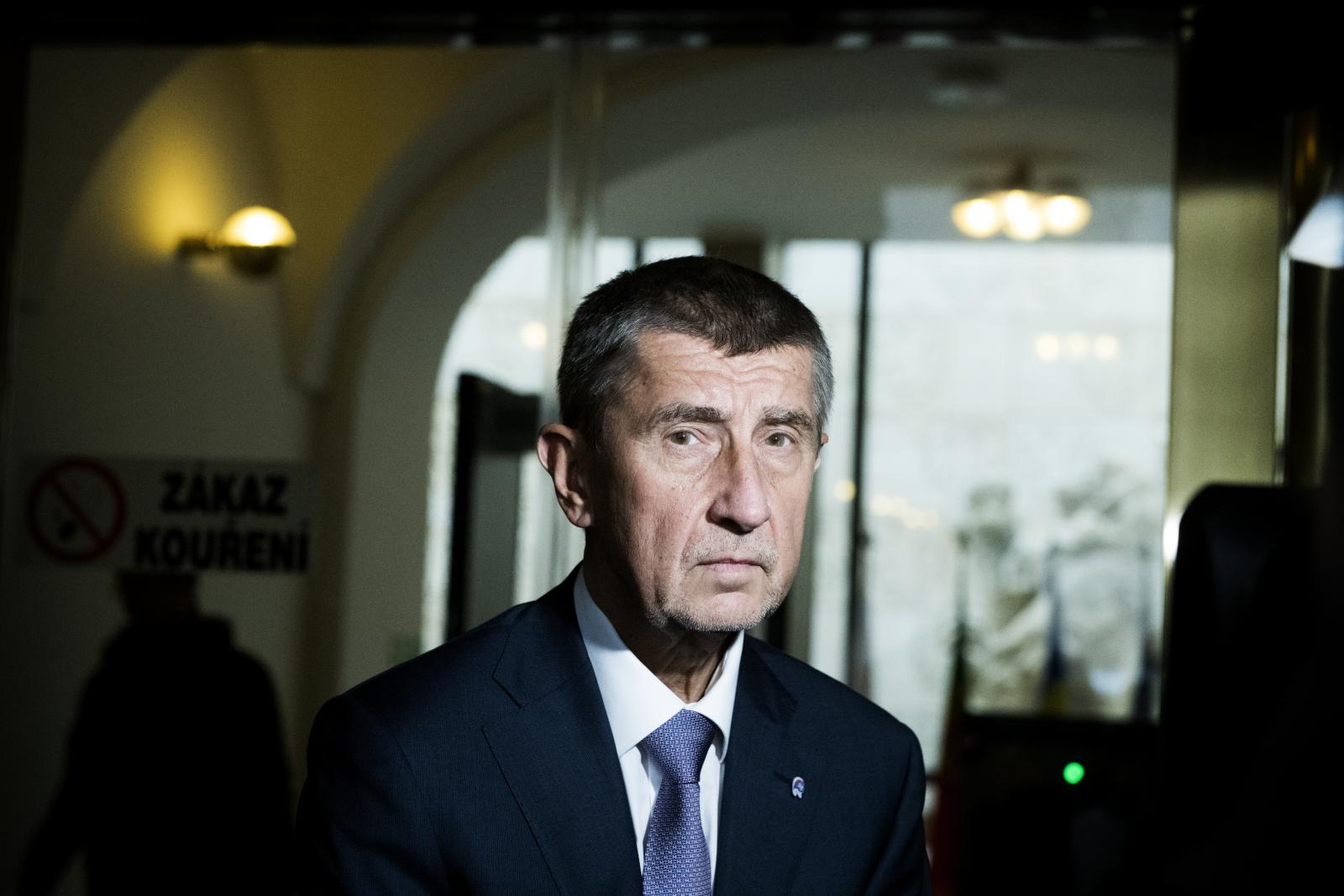 Czech Prime Minister Andrej Babiš will leave politics if his ANO movement loses the parliamentary election, he said in an interview with Blesk.cz.

In the interview, Babiš said that citizens are to decide whether he will leave the politics after the next year’s parliamentary elections.

“October 2021 will be here soon. Mr. Fiala [Civic Democrats chairman] said he will defeat us in the elections. If I lose the elections, I will certainly not stay in politics,” Babiš said.

According to the Czech prime minister, there is a long-term push to get him out of politics. An example of that is the creation of the Conflict of Interest Act of 2017. The law prohibits members of the government from owning newspapers and restricts access of companies where a cabinet minister own at least a 25-percent share from receiving subsidies and public contracts.

Babiš repeatedly claims that the law was created primarily because of his business activities. After the law came into force, he put his holding company Agrofert in trust funds.

In the interview, Babiš reiterated that he is convinced that the law violates his rights.

On Tuesday, the Czech Constitutional Court rejected the petition by President Miloš Zeman and several ANO movement MPs to annul part of the law. Consequently, Babiš said he accepts the decision, which will, however, not affect his next steps.

“I followed the law and got rid of the company. I have no influence in it,” he added.