Since 2016, Slovak legislation makes it impossible for Islam to become a state-recognized religion 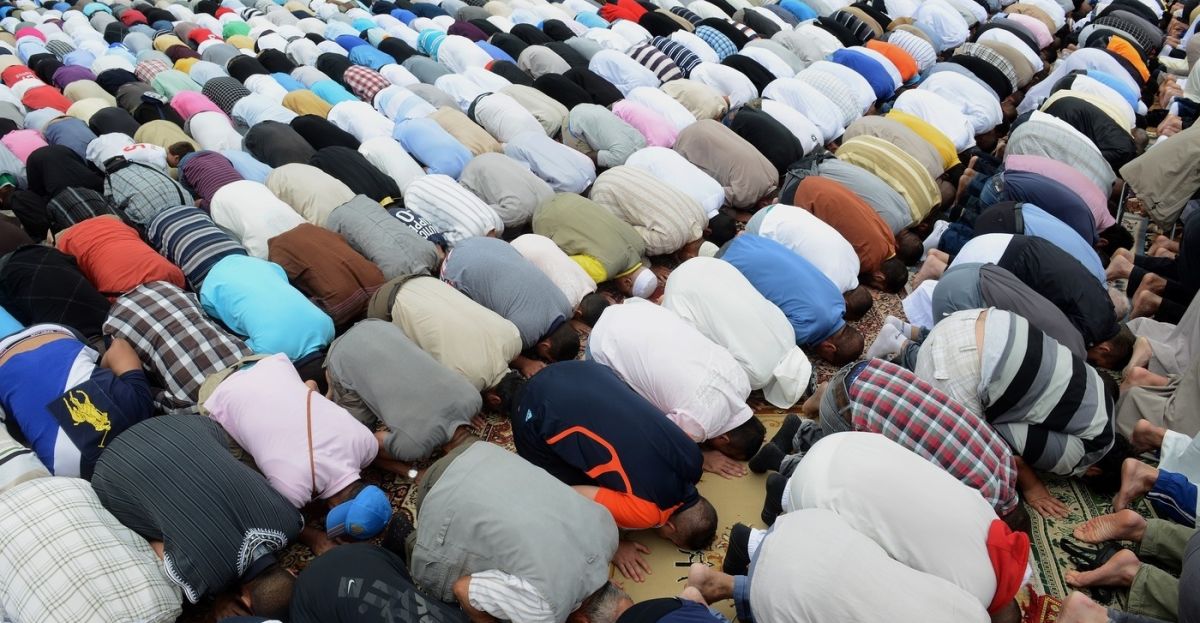 Slovakia has adopted measures that have left Islam unable to become one of the country’s officially recognized religions, making it the European country with the toughest laws against Islam in all of Europe.

In 2016, two-thirds of deputies, including opposition ones, voted in favor of a legislation submitted by the governmental Slovak National Party (SNS) that required religious groups in the country to have 50,000 followers to run their schools, open religious establishments or qualify for government subsidies. The law previously required only 20,000 signatures.

According to official sources, Islam, which was primarily targeted by the law, has a maximum of 5,000 followers in Slovakia.

In 2016, then Prime Minister Robert Fico said in an interview, “I’m sorry, Islam has no place in Slovakia. It is the duty of politicians to talk about these things very clearly and openly. I do not wish there were tens of thousands of Muslims.”

Based on the last census, religions with the required population threshold include the Roman Catholic Church, to which almost 70 percent of the Slovak population claim allegiance, the Protestant Evangelical Church of the Augsburg Confession which makes up 7 percent, the Greek Catholic Church at 4 percent, the Christian Reformed Church at 2 percent, and the Orthodox Church at 1 percent.

During the height of the migrant crisis, the Slovak interior minister at the time said, “We want to help Europe with the migration issue. We could take 800 Muslims, but we don’t have any mosques in Slovakia so how can Muslims be integrated if they are not going to like it here?”

Other politicians have also been open about the fact they do not want the Muslim population to grow in Slovakia.

“Islamization begins with kebab and is already under way in Bratislava. Let’s realize what we can face in five or ten years,” said SNS Chairman Andrej Danko in 2016.

“We must do everything we can to ensure that there is no mosque in future Slovakia,” Danko added.

Until now, Slovakia is the only EU Member State where there is no official mosque. Instead, the Muslim community in the country meets in rented houses or temporary prayer rooms.

At the same time, Slovakia is not the only country to carefully choose which religion it will recognize in its territory.

In the neighboring Czech Republic, for example, the Community of Buddhism, which mainly the local Vietnamese community follows, recently applied for registration. However, the Czech Ministry of Culture did not comply with the application for the third time.

Compared to Slovakia, there are significantly fewer Catholics in the Czech Republic. According to the latest data, there are about one million Catholics in Czechia, which corresponds to about one-tenth of the population.

But there are only a few Muslims in both countries; in the Czech Republic, Muslims accounted for less than 0.1 percent of the total population.