“It will be hard to find an agreement,” says PM Babiš 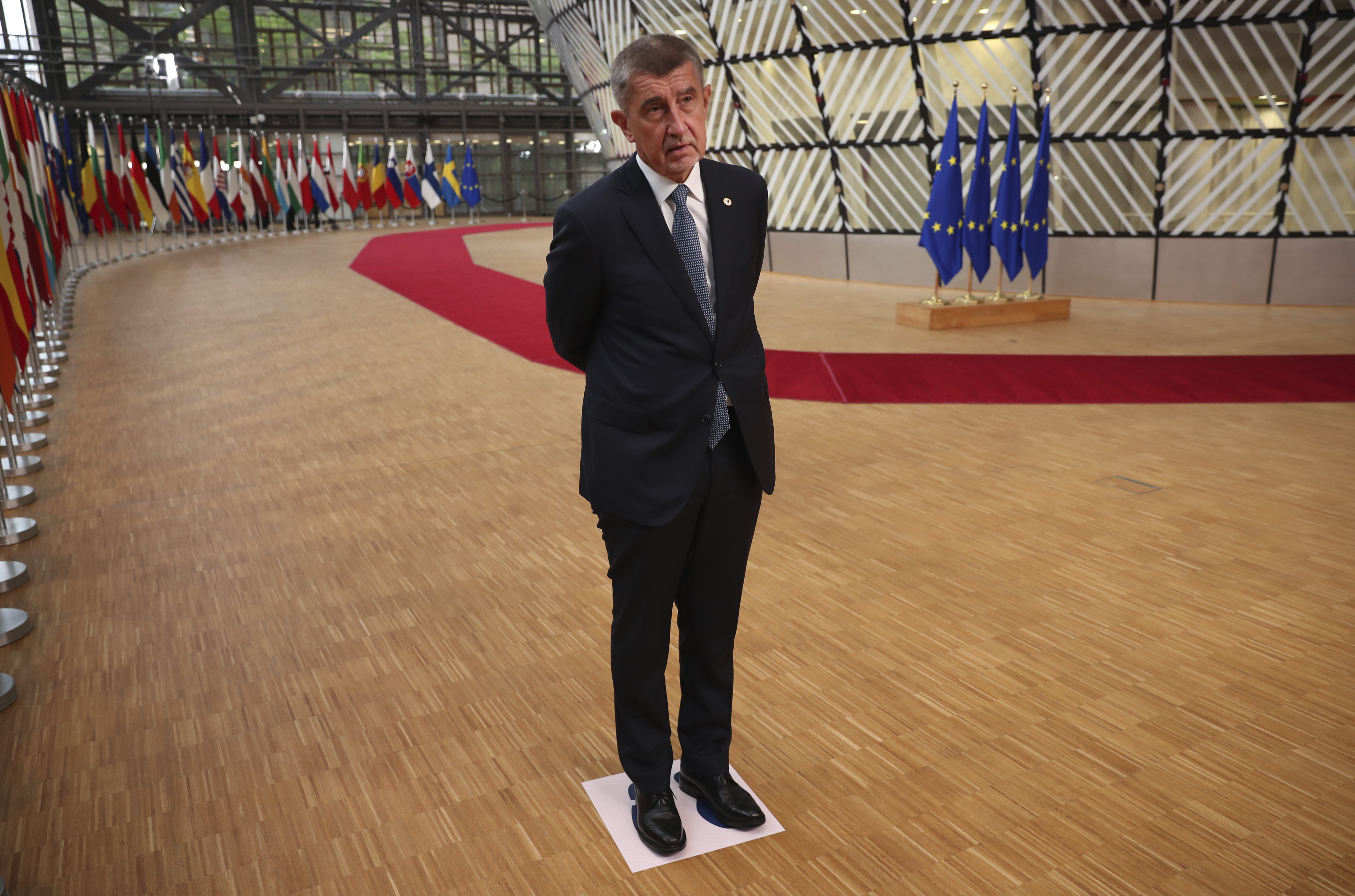 Prime Minister Andrej Babiš remains cautious about the proposal on redistribution money from the planned EU´s recovery fund, pointing out that the real impact of the pandemic on individual economies will be revealed no sooner than next year.

The prime minister made the remarks before leaving for the EU summit focused on the EU budget and economic support of countries affected by the coronavirus pandemic.

Although European countries could draw up to €750 billion from the recovery fund, Member States still do not agree on the terms of the redistribution of money. Some leaders, including PM Babiš, criticized that the unemployment rate in the past five years should play an important role. President of the European Council Charles Michel has, at least partially, accepted such objections and, contrary to the original plan, wants to redistribute almost a third of the fund regardless of the unemployment criterion.

“Even though the President of the European Council has accepted our main criticism, we still think that the proposal is not fair and effective,” said Babiš. He further pointed out that the ultimate impact of the coronavirus crisis on the economy has not yet shown as the unemployment rate is expected to increase at the end of the year.

“We will not be able to calculate the effects of the crisis until next year,” he said.

Babiš also criticized the EU´s draft multiannual financial framework for 2021-2027, which the leaders will also discuss at the EU summit. According to him, a disproportionate amount of money is earmarked for the EU’s eco-friendly transformation.

Despite several measures adopted in this area, the Czech Republic cannot spend the sum proposed in the draft, explained Babiš, adding that the country needs investments first and foremost. That is why the Czech Prime Minister would like to allocate more money to cohesion policy, which aims to close the gap between the richer and the poorer European regions.

Overall, standpoints of European politicians ahead of the EU summit are quite distant, Babiš observed, as he expects difficult negotiations. According to him, the summit could last until Sunday.

“It will be hard to find an agreement,” he concluded.

Title image: Czech Republic’s Prime Minister Andrej Babis stands on a physical distancing marker as he makes a statement on his arrival for an EU summit at the European Council building in Brussels, Friday, July 17, 2020. Leaders from 27 European Union nations meet face-to-face on Friday for the first time since February, despite the dangers of the coronavirus pandemic, to assess an overall budget and recovery package spread over seven years estimated at some 1.75 trillion to 1.85 trillion euros. (AP Photo/Francisco Seco, Pool)