Constitutional issue led to a spike in coronavirus cases 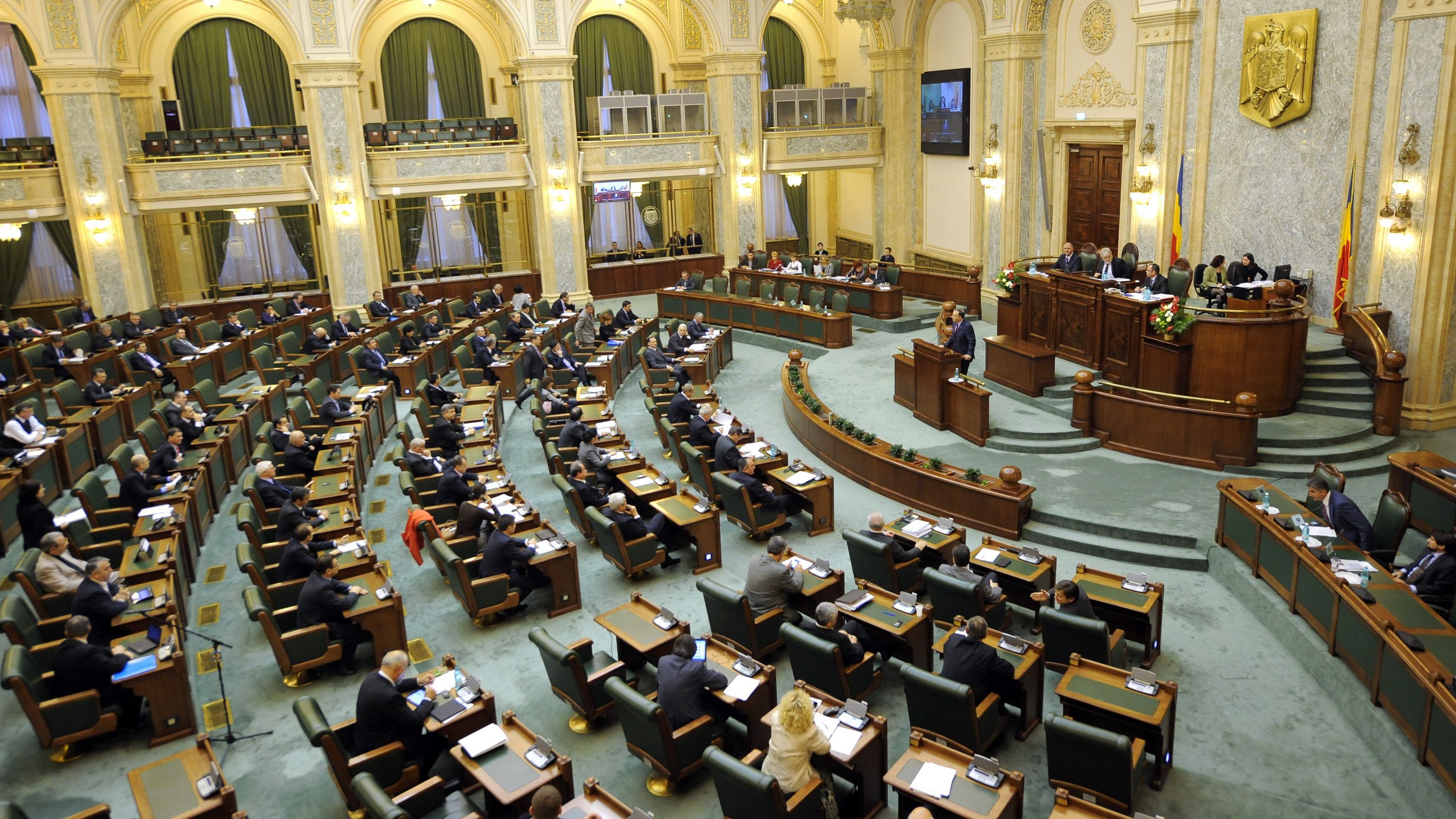 The upper chamber of the Romanian legislation, the Senate, as the second instance, approved the country’s so-called “quarantine bill”, closing a legal loophole that has led to a major surge in coronavirus cases, Hungarian news and opinion portal Mandiner reports.

Hungary’s eastern neighbor, Romania, where the first coronavirus case was detected on February 26, has so far handled the readiness levels through ordnances of the Health Ministry, with declaring “alert” or “emergency”, which were the basis of authorities enforcing curfews and quarantines. But on June 25, the country’s Constitutional Court ruled that regulating emergency levels via ministerial decrees was unconstitutional and went against the principles of basic freedom rights such as the freedom of movement.

As a result, hundreds of quarantined patients left the hospitals and thousands in mandatory home quarantine also disobeyed the regulations, with authorities unable to enforce them after the decision.

This, in turn, has led or at least significantly contributed to a secondary spike in the number of coronavirus cases: while in the first wave the highest number of new daily cases was 523 (registered on April 11), yesterday the country reached a new record of 777 fresh cases, bringing the total to 35,003 and the number of casualties to 1,971

In contrast, Hungary, with about half the population of Romania, has so far had 4,279 cases and 595 casualties.

The new law comes into effect next week, pending the signature of President Klaus Iohannis and provided no one refers it to the Constitutional Court for control.

Despite the record number of new cases, Health Minister Nelu Tătaru said on Thursday after the approval of the law that the current number of new infections does not justify the re-introduction of the rule of emergency which would likely be only reinstated if around 10,000 new cases are detected in average over a four-day period. Romania, like all other countries, is trying to strike a precarious balance between public health requirements and the need to keep its economy alive.

In its summer economic forecast, the European Commission estimated that this year Romania’s GDP will decline by six percent, compared with a 4.1 percent growth last year.

Title image: Debate of the quarantine law in the Romanian Senate on July 16. (source: Agerpres) 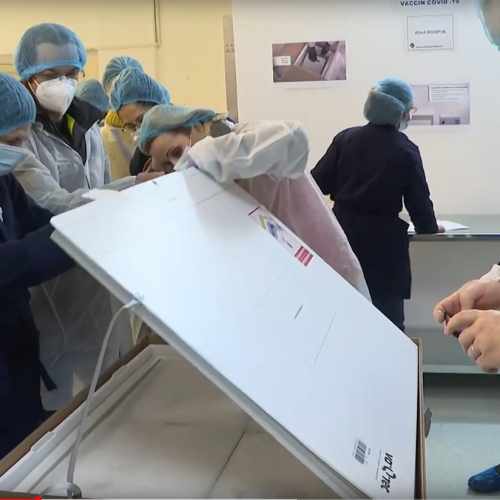 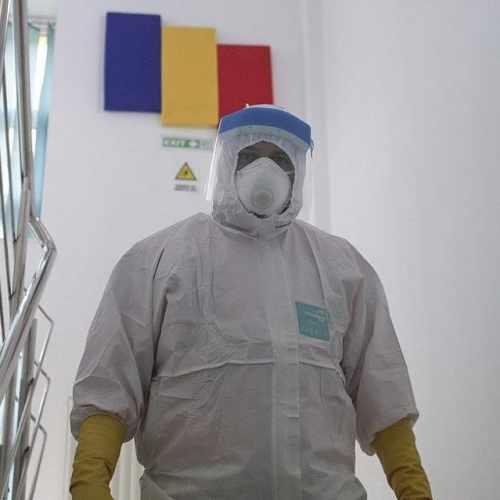