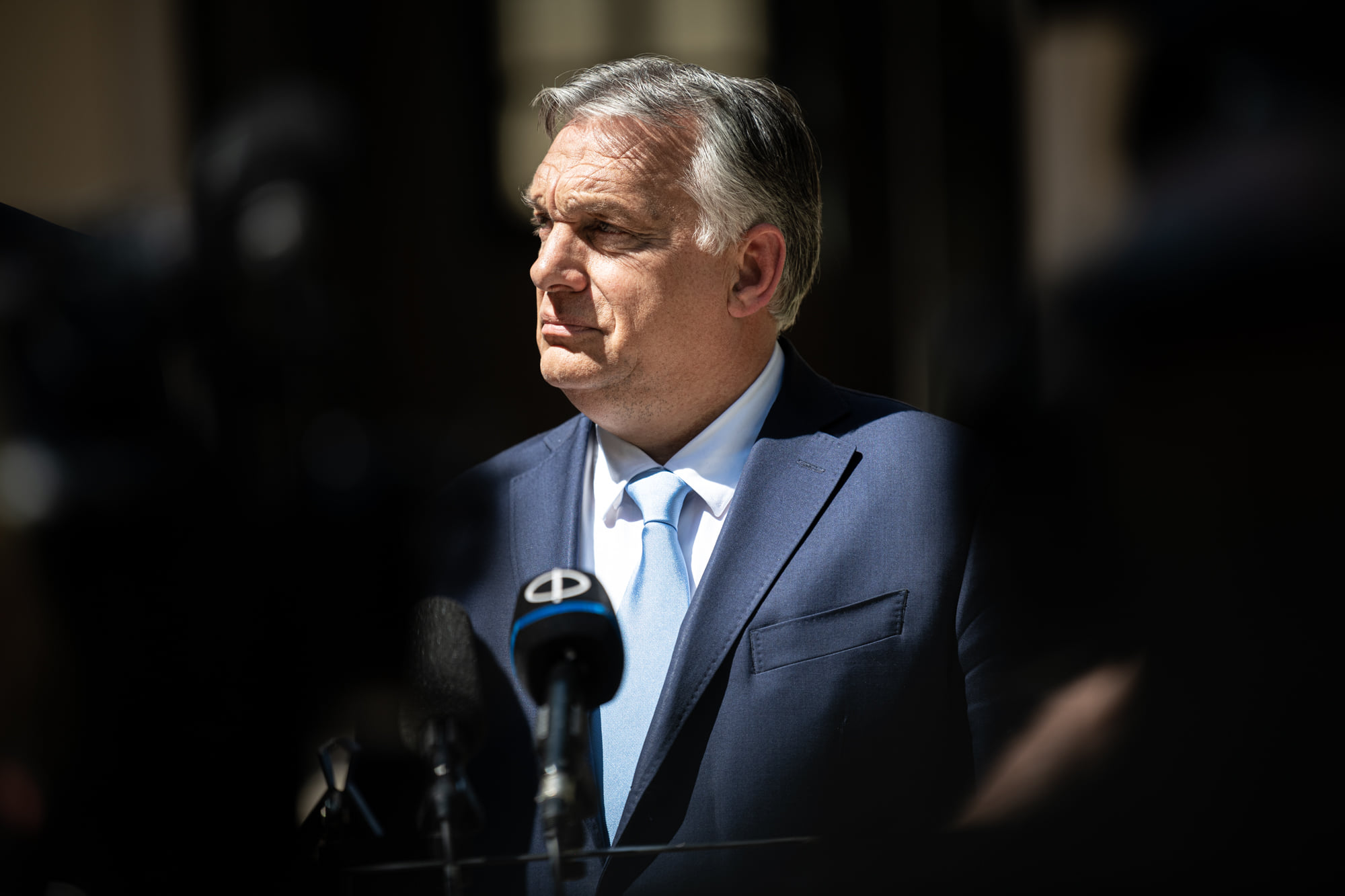 Hungarian Prime Minister Viktor Orbán, during a speech given on the occasion of the 30th anniversary of the Soviet troop withdrawal from Hungary, formulated seven theses in which he outlines his vision for reforming the European Union.

In his view, the EU is a political formation created for the economic and military protection of its inhabitants. It was conceived during the Cold War with the hope of healing divisions, and that one day all Europeans will be able to decide about their own future. Despite the noble goals, the reality is that today half of Germans think that they cannot speak freely and are afraid that their opinions could lead to repercussions, especially if they were to speak their minds about topics like Islam, their homeland or patriotism.

Orbán has also quoted former Czech Prime Minister Václav Klaus, according to whom today humanity, family and nationhood are all under a concerted attack, which endangers the future of Europe. In contrasts, Orbán also referred to an earlier comment made by Katarina Barley, vice-president of the European Parliament, according to which “countries such as Poland and Hungary must be starved financially”.

The Hungarian prime minister then went on to outline why he feels that Europe is currently in decline, quoting statistics such as the fact that the EU had produced 25 percent of the world’s GDP in 2008, while in 2018 this was only 18 percent. Orbán sums up his proposals for the EU’s reform in seven points:

1. Instead of a Europe of nations, Brussels is building an imperial European Union, which inevitably leads to a democratic deficit. There is no such thing as a European demos, there are only citizens of nation states, and they are the ones on which European democracies can be built. Democracies based on national identities are now in opposition to empire builders, who are in fact enemies of democracy, claimed Orbán.

2. Brussels is led by those for whom integration is not a goal but a self-interest. This is why they are attempting to overstep traditional values, are attacking families, the idea of nationhood, Christianity, and the Jewish faith. Therefore, it is imperative that Europeans remove the concept of “ever closer union” from the founding documents of the EU at the first possible opportunity.

3. Brussels has outsourced a large chunk of its powers to forces outside Europe, primarily to NGOs tied to United States financier George Soros, and to interests behind the US Democratic Party. This has resulted in the transformation of the European Commission into a political body that busies itself with preparing rule-of-law reports about member states of the EU. However, they have even outsourced the creation of these reports to NGOs active in these countries that are almost without exception tied to the Soros network. It is on the basis of these NGO reports that democratically-elected governments are then assessed, and the ones that are found to be lacking, are often punished.

4. Orbán had brought up several examples in which he demonstrated how the EU has been left behind economically. In his view, without a common European economic success, the union will disintegrate. Hungary will therefore only take part in European political projects that will lead to a common economic success.

6. The role of national parliaments must be increased significantly, and based on the example of the European Council’s parliamentary assembly, national representatives should take part in the work of the European Parliament. Parliaments of member states should receive the right to stop EU law-making in case they deem it a threat to national sovereignty, which Orbán named a red card system.