PM Orbán: All municipalities will be treated equally 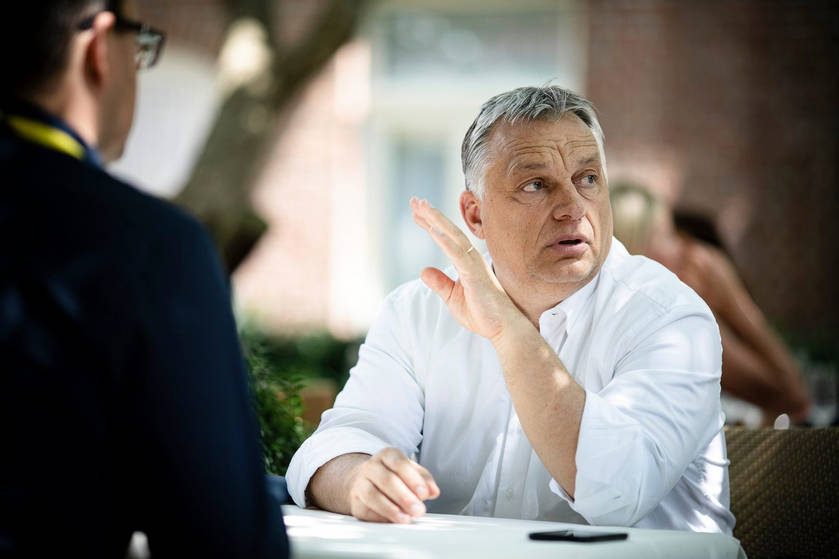 Despite Budapest and a few regional cities having changed leadership and now being ran by opposition mayors, the Hungarian government will continue to treat them equally, irrespective of political color, Prime Minister Viktor Orbán said in an interview with news channel Hír TV.

“With regard to Budapest, we must accept the people’s choice: (…). Hungary is a democracy, people expect leaders to cooperate in the people’s interest. In the past period the Hungarian government has established a fair relationship with every municipality and this will continue to be the case, irrespective of a municipality’s (political) color,” Orbán said.

Apart from a brief statement on the night the results of the municipal elections were announced this past Sunday, this was the first time Orbán spoke about the elections. Although the ruling conservative Fidesz had an overall win, it did lose the post of Budapest mayor and “in a couple of cities that are close to our heart,” Orbán said.

He pointed out that the conservatives received over 1.8 million votes, significantly more than the opposition coalition and that the government will continue to steer the country with a steady hand.

Referring to the scandal of Győr mayor, Zsolt Borkai – which many analysts say weighed heavily against the chances of the party’s candidates elsewhere – Orbán said that Borkai had to leave the party.

“It is difficult to say whether it affected the elections. Such an affair will stun and shake anyone. My job is not to judge the private life of any person or politician, but I have one responsibility: I am the president of this community, Fidesz, and I had to make it clear that some things are unacceptable, consequences must be drawn and so Zsolt Borkai had to leave the party,” Orbán said.

He said that after the municipal elections Fidesz MPs and the government must concentrate and the ominous clouds gathering above the European economy and launch the economy-boosting plan in the coming months.