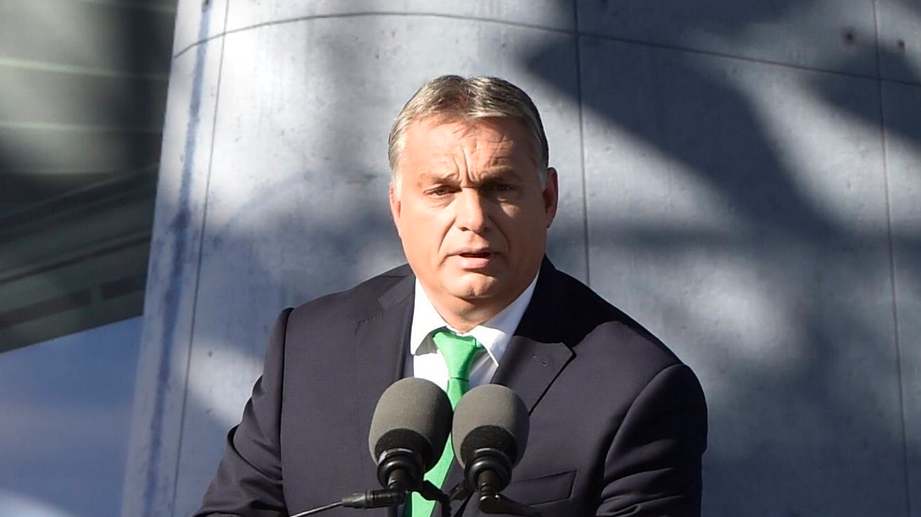 Hungarian Prime Minister Viktor Orbán is calling for the immediate resignation of Věra Jourová, the vice-president of the European Commission for Values and Transparency, after her recent interview with German magazine Der Spiegel in which she aggressively attacked Hungary in a statement that Orbán says contradicts fundamental European values.

“The vice-chairman of the committee publicly called Hungary a ‘sick democracy’ and insulted the Hungarian citizens of the European Union by claiming they are ‘not in a position to form an independent opinion’,” Orbán wrote in a letter addressed to European Commission President Urusla von der Leyen. “These statements are not only a direct political attack against the democratically elected Government of Hungary that have become commonplace, but also a humiliation to Hungary and the Hungarian people. The former is inappropriate, the latter is unacceptable.”

A copy of the letter was posted to social media by Zoltán Kovács, the prime minister’s spokesperson.

1/2 PM Orbán to Pres @vonderleyen calling for resignation of Commissioner @verajourova: her statements are ‘innappriate & unacceptable, a blatant violation of the principle of sincere cooperation, incompatible with her current mandate, therefore her resignation is indispensable" pic.twitter.com/sdyGDq9LBJ

Orbán points out that the statements actually violate one of the treaties that underpin the EU.

“The statements are in contradiction with the Commission’s role as a neutral and objective institution enshrined in the Lisbon Treaty. They are a blatant violation of the principle of sincere cooperation and prevent any meaningful future dialogue between Hungary and the Vice President.”

in the letter, Orbán calls for her resignation and suspends bilateral contacts with her.

“The statements of Vice President Věra Jourová are incompatible with her current mandate, therefore her resignation is indispensable. Meanwhile, the Hungarian Government suspends all bilateral political contacts with her,” he wrote.

In the interview published on Sept. 25 centered around the question of rule of law in the European Union, Jourová said that Orbán was building a “sick democracy” in Hungary and that the government had a stranglehold on the media.

“There is hardly any criticism of the government in the Hungarian media, thus most Hungarians are unable to form their own opinion,” Jourová said.

In an article about Jourová’s interview, Hungarian conservative daily Magyar Nemzet noted that at his international press conference at the beginning of the year, Orbán said that the majority of press outlets in Hungary are not sympathetic to the Hungarian government.

It also wrote that Hungary’s largest commercial television channel, RTL Klub, a subsidiary of the German RTL Media Group, “can hardly be accused of being partial to the government”.

In fact, RTL Klub, which takes an anti-Orbán stance and features a left-wing perspective, is the most-watched television news program in Hungary, according to an in-depth report on the Hungarian media landscape, with the station garnering 27.5 percent of Hungary’s viewership as of 2019.

“It seems that Věra Jourová, who is responsible for preparing the forthcoming reports on the rule of law in the member states, also keeps repeating the superficial and false statements typical of Judith Sargentini’s report, presumably from left-wing sources, without any knowledge of the real Hungarian situation,” the paper wrote. “In addition to a number of NGOs linked to George Soros, the Sargentini report listed [as its sources] four Hungarian media outlets, both on the left, Átlátsz.hu, Népszabadság, the RTL Group and the 444.hu portal.”