Lenin on the verge of conquering America

The ideas of the father of the Soviet revolution, Vladimir Ilyich Lenin, are very much alive and on the verge of conquering the United States, Hungarian security policy analyst László Földi writes for Hungarian daily Magyar Nemzet. 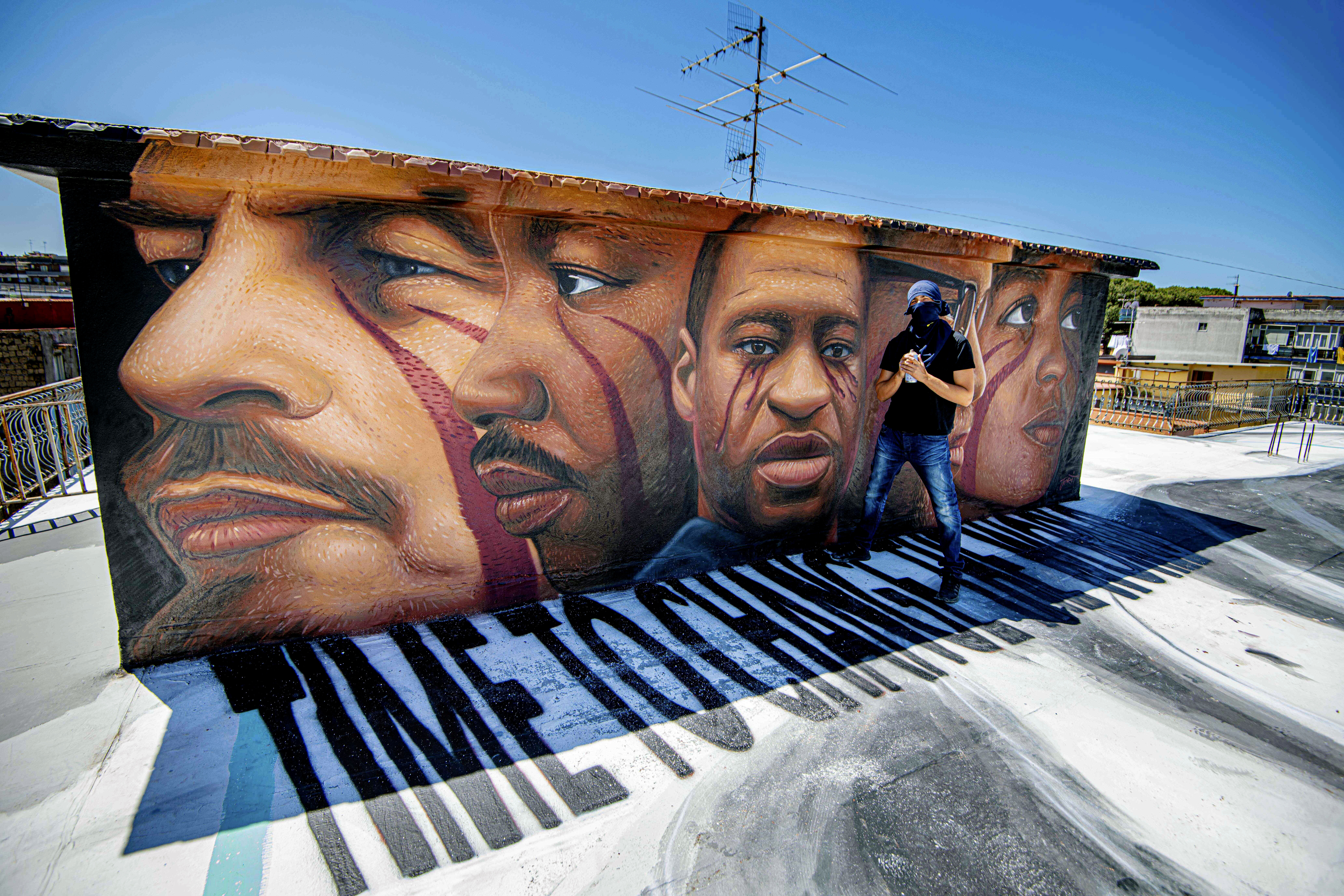 When Vladimir Ilyich Lenin returned home from Switzerland to Czarist Russia, the the transformation of society had already begun. Whether it began spontaneously or at the behest of a vast Western monetary background, should make no difference a century later. But the seemingly very strange events of our days warn us that we shouldn’t leisurely flip past these pages of history.

Lenin’s actions culminated in the Great October Revolution of 1917 in Russia, and led down the bumpy road that sought to build communism. His death in 1924 did not end the process he set in motion. The Soviet Union was established only to be followed by other nations in the aftermath of the peace talks and agreements that ended World War II.

As a result of a bargain between the major powers, the countries of Central and Eastern Europe were forced to rebuild their destroyed world following the path of Lenin.

In the 1990s, the Soviet Union collapsed, and Russia returned to its traditional religious and cultural identity customary of the Czarist era. Although its social system is different, its awakening from the coma of socialism has happened very quickly and follows the patterns of its Czarist roots, still deeply ingrained in popular sentiment and even politics.

In the time that has passed since the Russian Socialist Revolution of the 19th century, there was a growing amount of evidence that the upheaval was not the will of the people, as quite a few generations have been taught, but was invented, financed and carried out by conspirators who planned the future along their own interests and supported by their trained soldiers.

Simply put, today we see on the streets of America the same thing that could one could have experienced in Czarist Russia a hundred years ago — the seemingly meaningless, nihilist rebels, the wanton destruction on the streets, the violent activity of volunteer agitators who now want to demolish the normal world in the name of their “colorful” and “diverse” idea.

Denying the rule of law, they demand the resignation of the president of the United States, ignoring the fact that President Donald Trump was elected to the White House through free elections.

Now, it seems that Lenin’s ideas have pervaded Europe as well. How else could one explain why the citizens of our continent, who do not want a revolution in the least, are seeing social transformation at every level?

In Stockholm, a series of blasts breaks the peaceful silence of the north. Germany is drifting to the brink of civil war because of increasingly extremist political rhetoric. Italy, along with Greece, is unable to stop NGO ships carrying illegal immigrants arriving in endless numbers.

We can rightly fear that when the symbol of the socialist revolutions arrives at its American terminus, no one will sigh in relief, for the whirlwind of the ideas brought to life will unfortunately remain with us for a long time to come.