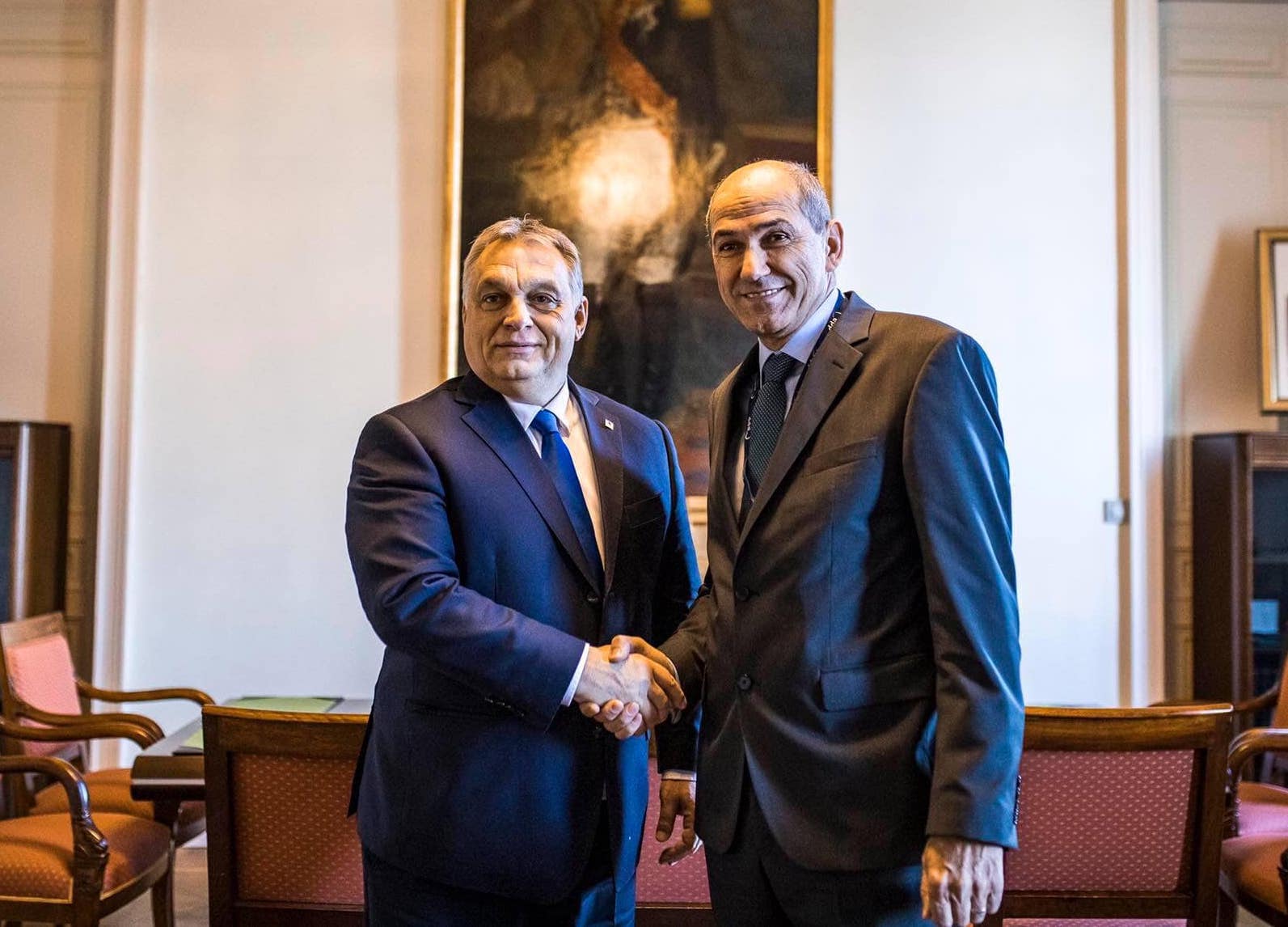 Janša now has two weeks to set up a cabinet that in turn also needs to be approved by parliament.

“Thrice is the Slovenian truth,” Orbán wrote to Janša on his Facebook page, a variation on the saying “Thrice is the Hungarian truth” or third time’s a charm as the English saying goes.

“Good luck, my friend!”, he concluded, posting a picture of a previous meeting of the two sitting alongside one another.

Although Janša’s Slovenian Democratic Party (SDS) party won the 2018 election with the largest number of seats (25) in the 90-seat national assembly, he was unable to form a majority government in the fragmented legislature, which currently has nine parties and representation from both the Hungarian and Italian ethnic minorities.

Following a month of horse-trading, last Wednesday President Borut Pahor assigned Janša with the task to form a new government.