Poland ranks close to the top in EU military spending

The Polish government spent over €8 billion on defense in 2018 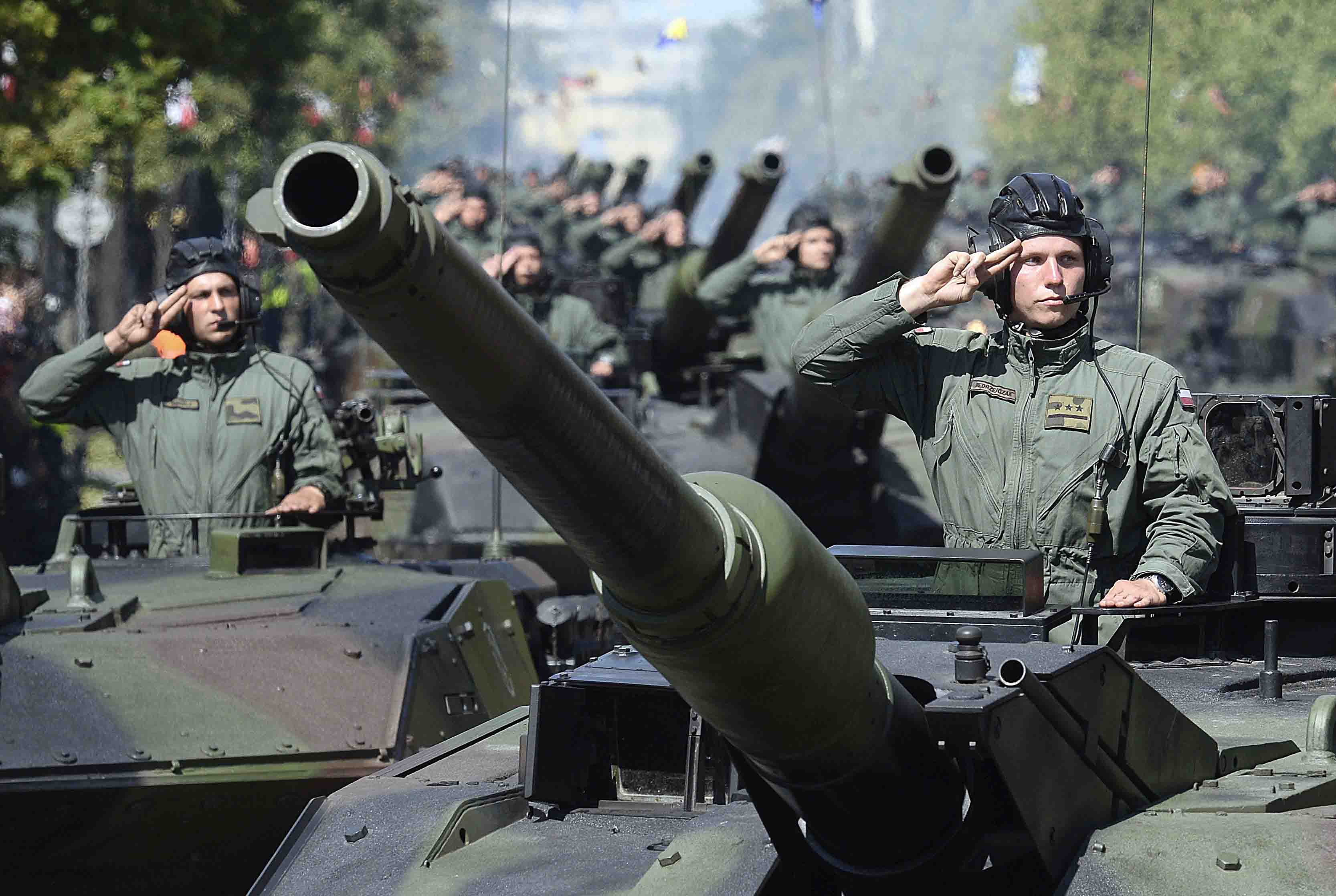 Defense spending for countries in the European Union has been increasing since 2014, with Poland ranking near the top of the list, according to the latest report from Eurostat.

The data shows that 2.6 percent of government spending is allocated to defense. The 2018 figure represents approximately 1.2 percent of GDP, which is less than the 2 percent which the United States expects of its NATO allies.

In 2018, only Latvia, Estonia and Greece spent 2 or more percent of their GDP. Poland spent 1.6 percent of GDP on defense, which was far above the EU average and put Poland at the top of the list.

According to the Polish government, Poland is currently spending 2 percent as of 2020 and plans to increase that amount to 2.5 percent of GDP.

Poland recently made a major purchase of F-35 stealth fighters that cost the country $4.6 billion. Poland’s armed forces are currently conducting massive military exercises with the United States and other countries in Eastern Europe for the Defender-Europe 2020 program.

France and Italy also found themselves among the highest spenders, apart from the smaller EU states. Germany was 16th with only 1.1 percent and Spain, Hungary and Czechia did not even pass the 1 percent mark.

Defense spending compared to GDP does not tell the whole story. Smaller countries rank high in that category, but they are small enough that the amounts themselves are much lower than France’s or Germany’s spending.

France and Germany spent the most on their armies overall, at €41.3 and €35.5 billion respectively. Italy spent €22 billion.

Spain, the Netherlands and Poland came after Italy. According to Eurostat, Poland spend €8.1 billion on its defense, putting Poland above Norway (€6.3 billion), Sweden (€5.6 billion) and Switzerland (€4.8 billion).

Ireland spent only €4.6 million and Malta only €3.3 million. Luxembourg, Cyprus and Slovenia did not even pass half a billion.

Hungary opened the list of countries which spend at least €1 billion on defense.