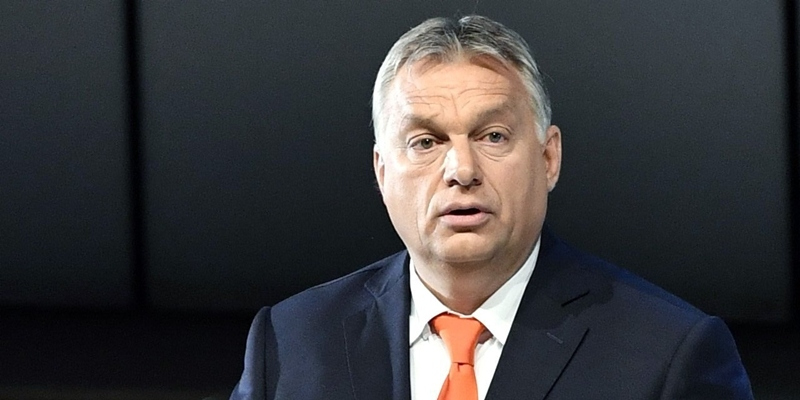 Hungarian Prime Minister Viktor Orbán demanded an apology from all who spread fake news about his government having been granted extraordinary powers last month for the duration of the coronavirus emergency in a letter sent to the presidents of all 54 member parties of the European People’s Party (EPP).

“From those who have engaged themselves in spreading disinformation, whether it was unknowingly or on purpose, I expect an apology on behalf of Hungarians and that they draw the proper conclusions from their actions,” Orbán wrote. The letter was reproduced in its entirety on State Secretary for Family and Youth Affairs Katalin Novák’s Twitter page.

PM #Orbán sent a letter to the Presidents of ⁦@EPP⁩ member parties. pic.twitter.com/MdrQu0oz95

“At a time when we are concentrating on meeting the challenges of the coronavirus epidemic worldwide, when human lives are at stake, a coordinated attack was launched against us – with no genuine basis,” Orbán wrote. “Me and my country have been attacked unjustly and based on biased ideological propaganda already before but this one was the most cruel and cynical I experienced because it deliberately disregarded that the government which was targeted was desperately fighting for saving human lives.”

The letter also indicated that Hungary faced a concentrated political attack that involved those hostile to the country spreading disinformation and lies. Among the false claims was that Hungary’s parliament was closed even though it remained in session as well as a claim that Orbán had unlimited power.

“On the contrary, the authority of the Parliament was extended to the detriment of powers of the Government. The competence to terminate the state of danger or any decree taken by the Government was handed over to the Parliament,” wrote Orbán in explaining that there were severe limits placed on his powers during the crisis, including parliament’s ability to revoke his powers at any time of its choosing.

The Hungarian prime minister also lamented that members of the EPP, which Orbán’s Fidesz party belongs to, were actively engaged in spreading fake news about his government during the crisis.

Orbán even singled out EPP President Donald Tusk, writing “he went as far as drawing a parallel between the measures taken in Hungary and Carl Schmitt, supporter and ideologue of Nazi Germany.”

Despite a campaign by liberal politicians and the media to label Hungary a “dictatorship” over its state of emergency, legal experts of the European Commission have confirmed that they currently see no reason to act against the allegedly excessive powers parliament gave to Viktor Orbán’s government.