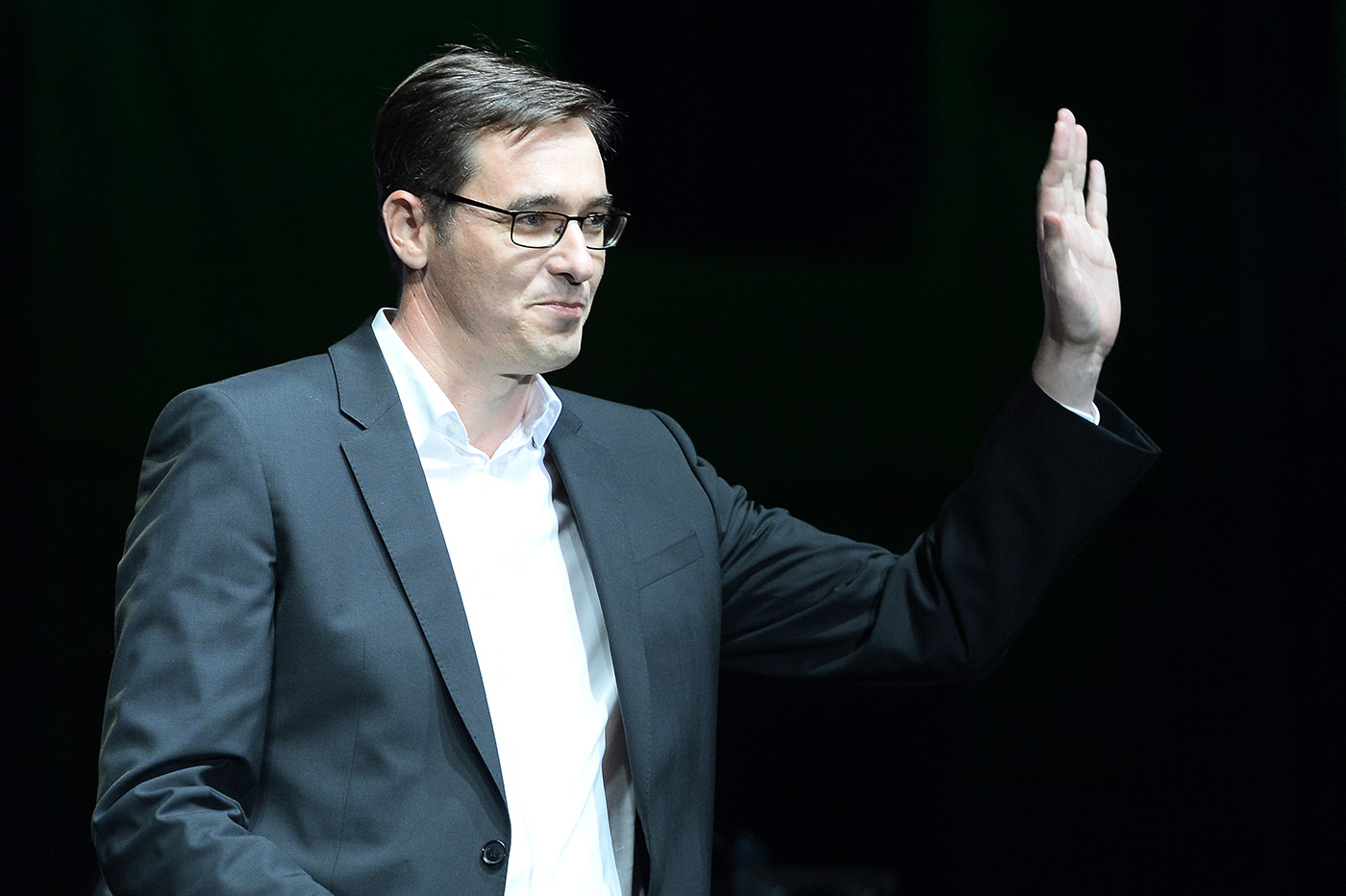 Following an often acrimonious campaign fraught with accusations from both sides, Prime Minister Viktor Orbán is demonstrating that he is willing to work with Budapest’s new opposition mayor.

Orbán has invited the new mayor, Gergely Karácsony, to the next cabinet meeting on Nov. 6 where development plans for the capital will be discussed.

Orbán’s gesture comes on the heels of municipal elections where the opposition coalition posted some gains, with the most notable being the victory of Karácsony. Orbán is looking past the election and seeking ways to work with the opposition to ensure cities like Budapest continue to be successful.

“It is my conviction that the development issues of Budapest need immediate decisions,” Orbán wrote in a letter to Karácsony. “Therefore I would like to ask you to accept my invitation to the Hungarian government’s meeting scheduled for Nov. 6 so we can learn your position regarding the development projects in the capital and make decisions regarding developments that already have the support of the government.”

Karácsony asked for a meeting with Orbán on October 24.

Monday night, Karácsony replied in a Facebook post that “it is normal for me to accept the invitation and attend the cabinet meeting on Wednesday. I consider this meeting the beginning of joint work, a first step, as we must cooperate on hundreds of issues, which sometimes means arguing and sometimes agreeing on Budapest developments.”