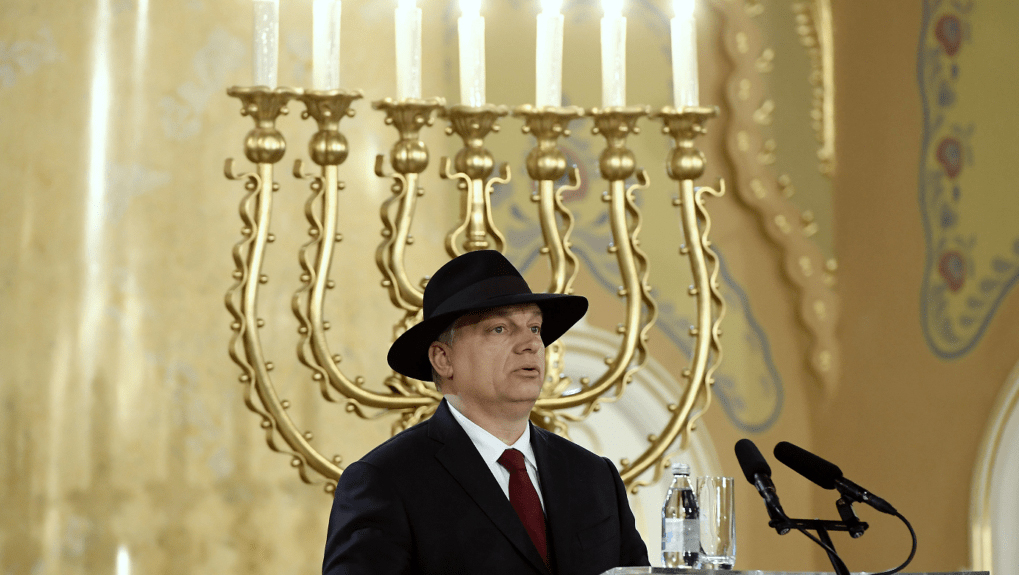 Hungarian Prime Minister Viktor Orbán sent the country’s Jewish community a New Year’s greeting stressing the importance of the role they played in the country throughout the centuries and praising the heritage they represent, Orbán’s press secretary Bertalan Havasi told national news agency MTI on Thursday.

In his greeting, Orbán said that the beginning of the new year is always a symbol of hope, and in this trying time for all the inhabitants of the Earth, there is an urgent need to look forward to a new year.

Hungary — although often blamed by liberal western politicians for anti-Semitism based on false claims while ignoring contradictory data — has been supporting the country’s 100,000-strong Jewish community and backing Israel in all international forums, including the European Union.

Within the space of a year, Hungary has opened three new synagogues mostly built from central budget funds and has fully renovated three other synagogues in Szenc, Szeged and Szombathely.

The Jewish calendar now turns the page to the year 5,781.