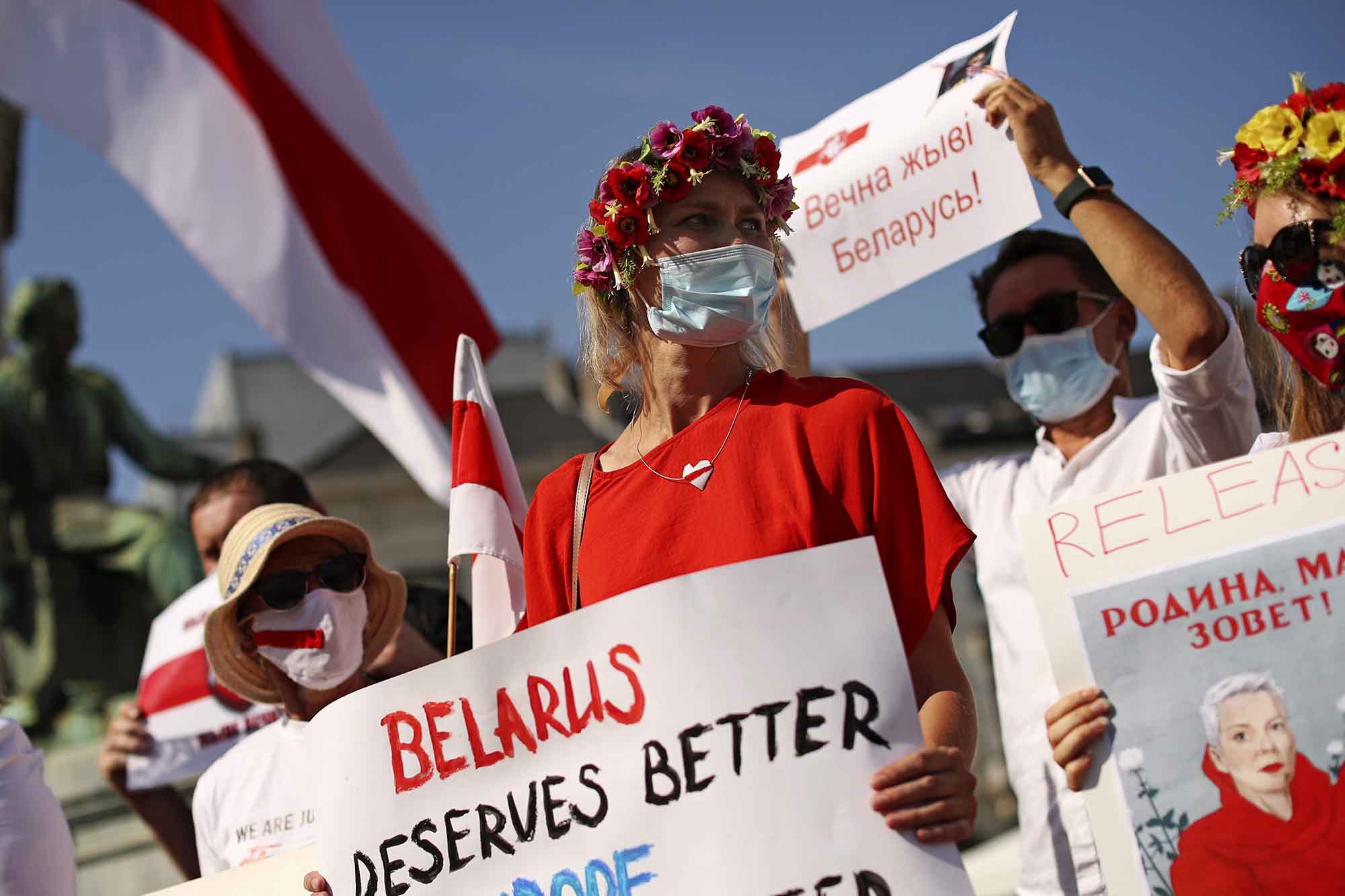 Poland has managed to get the majority of European Union states to agree with its proposed aid package for Belarus, which would be implemented as long as Belarus agrees to hold free elections.

The foreign policy initiative is Poland’s boldest within the EU since the days of the Ukrainian crisis. It should also help Poland to offset the disputes it has been having with the EU under the present administration in Warsaw.

The program for Belarus is modelled on that which Brussels instituted for Poland in the 1990s.

The plan is seen as a counter to Russian President Vladimir Putin’s offer of a credit line of $1.5 billion for Belarus, with the EU offer initiated by Poland seen as more attractive. The EU market that would be opened up for Belarus is 12 times the size of that of Russia

The plan includes a stabilization fund financed by the EU and IMF, opening up of the EU’s markets to Belarusian products and services and also resources for modernizing infrastructure.

It also contains the promise of visa-free travel to Schengen zone countries.

No EU membership for Belarus

According to diplomatic sources, an increasing number of Belarusian President Alexandr Lukashenko’s entourage realize that the unpopular leader is becoming an albatross around their necks and there is a need to negotiate his departure.

Russia also clearly wants to avoid the need for an intervention that would be problematic internationally and make them unpopular with Belarusians.

The proposal does not have any geopolitical ambitions of bringing Belarus into an association agreement with the EU or to offer it a potential EU membership.

This would be seen as provocative act against Russia and would also be resisted by some EU member states who, like the head of EU’s diplomacy, Joseph Borrell, feel that the EU got it wrong by promising too much to the Ukraine in 2013.

Prospects look good for Poland’s approach, with Germany — the country that holds the current rotating presidency of the Council of the European Union — backing it to offset the impression that it is pro-Russian over its continued support for Nord Stream 2, even after the poisoning of Russian opposition leader Alexei Navalny.

The proposal is also backed by the rest of Central Europe. The only obstacle may be insistence from France, Greece and Cyprus to link the offer to Belarus with agreeing to a response to aggressive Turkish military activities in the Mediterranean region.

The proposal will be debated at the EU summit on Sept. 24. A separate meeting of EU leaders on Belarus, called on Poland’s initiative, was held on Aug .13.

Morawiecki in Vilnius, Lukashenko announces “closer of borders with Poland and Lithuania”

On Thursday, Prime Minister Mateusz Morawiecki was in the Lithuanian capital Vilnius and said that the financial aid earmarked for Belarus “should be significant”. He proposed a sum in the region of at least €1 billion.

Meanwhile, on Thursday evening, Lukashenko announced that he was putting troops on high alert and closing the country’s borders with Poland and Lithuania. The Polish Border Guard did not confirmed the closing of the border on Thursday evening.