PM Orbán: Hungary redirects up to 20% of GDP to economic recovery

“The goal is to create as many jobs as the virus will destroy,” Orbán said. “We live in difficult times, but no Hungarian is left alone.” 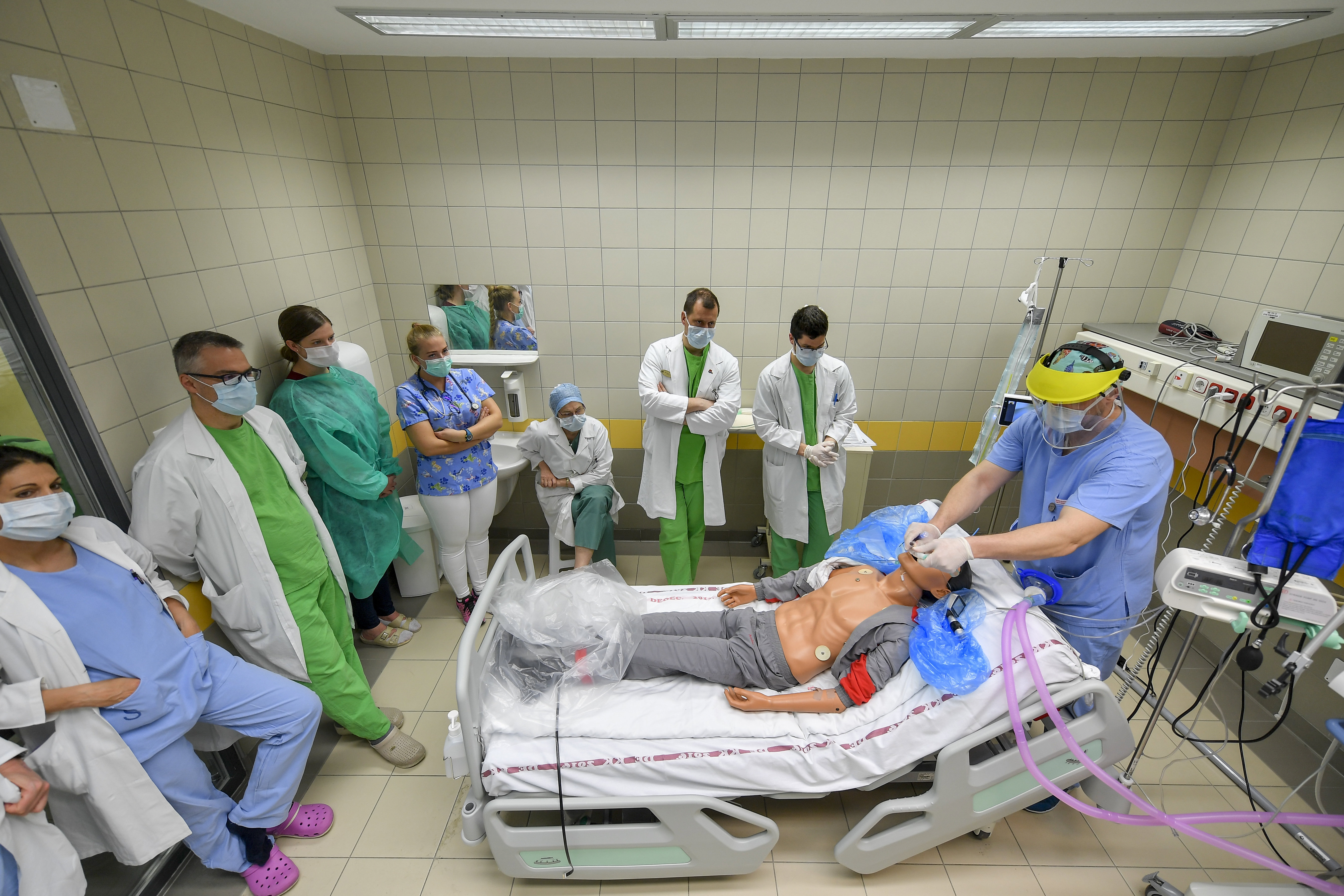 In the second phase of the program to help the Hungarian economy weather the coronavirus pandemic, Hungary will divert 18 to 20 percent of the country’s GDP towards measures mainly aimed at preserving jobs or creating new ones for those that will be lost, Prime Minister Viktor Orbán announced on Monday.

“The goal is to create as many jobs as the virus will destroy,” Orbán said. “We live in difficult times, but no Hungarian is left alone.”

Orbán said that the budget deficit will also be increased to 2.7 percent of the GDP, compared with the 1 percent originally targeted before the pandemic erupted. He said that the second phase of the program will include measures aimed at reducing employers’ burdens, such as the state assuming part of the wage costs for enterprises that continue to employ workers part-time instead of laying them off.

Pensioners will also receive additional support from next February, in the form of one additional week of pension per year, which will rise to a full month in four years.

“Though we now must save jobs, we cannot forget the pensioners, our parents and grandparents, who are the most vulnerable in the present situation,” Orbán said.

The measures announced by Orbán also include the 2,008-billion-forints (€5.5 billion-) package announced by the minister in charge of the Prime Minister’s Office, Gergely Gulyás, on Saturday. That coronavirus defense fund will consist of 663 billion forints (€1.81 billion), while the economic recovery program will have a total of 1,345 billion forints (€3.68 billion).

Orbán said the government has also identified the sectors of the economy that have been the hardest hit by the pandemic and will come to their aid. He mentioned tourism, healthcare, the food industry, agriculture, logistics, transports, and the film and creative industries.

Title image: Healthcare personnel attend an intensive care course at the Debrecen University Clinic on April 6, in preparation for a rise in coronavirus cases. (MTI/Zsolt Czeglédi)