Healthcare system may reach its limits by December 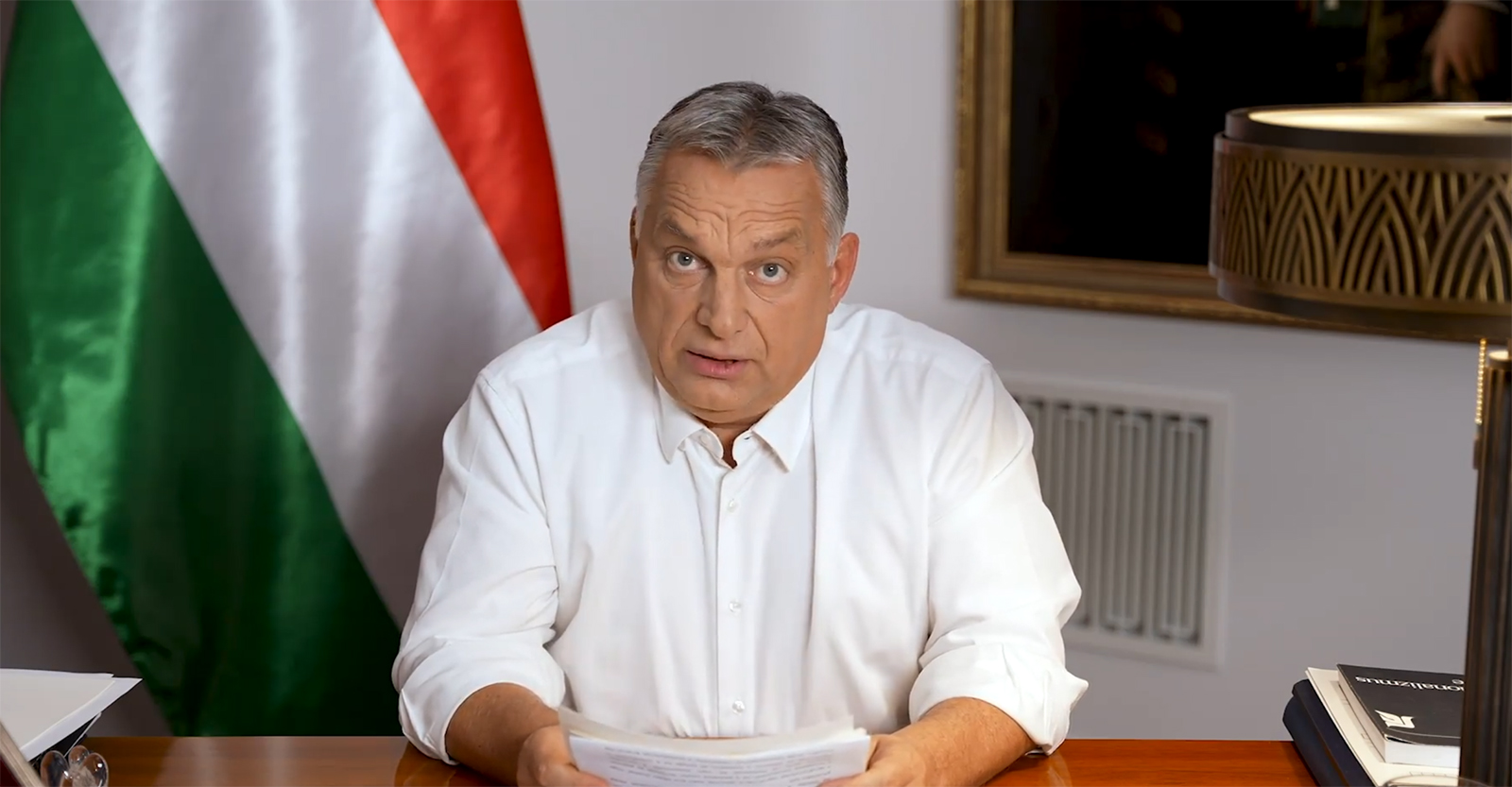 Faced with a rising number of coronavirus cases, the Hungarian government has reintroduced emergency rule from this past midnight, with a curfew from midnight to 5 a.m., closing entertainment venues, further limiting public events and tightening mask wearing rules, Prime Minister Viktor Orbán announced Tuesday evening in a video on his Facebook page.

“The spread of the pandemic has accelerated. In Austria, the number of infections per one million people is one ad a half times higher than in Hungary, and further to the west the situation is even worse,” Orbán said.

“This is important because in our experience,Hungary is five or seven days behind Austria. If that is the case, and it has been so far, by the middle of December our hospitals will reach the limit of their capacity,” he added. “This time around, just as in the spring, the epidemic poses the greatest threat to the lives of the elderly and the chronically ill, which means that our parents and grandparents are facing a serious threat. It is time to take further steps to protect the operability of our hospitals and also to protect the lives of the elderly.”

Orbán said that political fighting must be set aside in the face of the renewed threat, reminding that in April it took Parliament two weeks to approve the emergency rule.

“In this situation, it is absolutely absurd. If the spread of the virus is fast, then we need to be fast as well,” Orbán said. “Therefore the government has decided to reintroduce the state of emergency from midnight today and is asking the National Assembly to extend this state of emergency by 90 days.”

Orbán stressed that while the Hungarian healthcare system was as well-prepared as could be, the vaccine is the only real solution to the pandemic.

“We are third in Europe in terms of hospital beds and world leaders in terms of ventilators. Our doctors and nurses continue to do world-class work and do their best to heal patients. That’s a lot — almost superhuman — but it’s not enough. The final solution is the vaccine. But the vaccine is already within sight, we need to hold out,” Orbán said, adding that Hungary was negotiating for vaccines with the European Union, Russia, China and Israel. 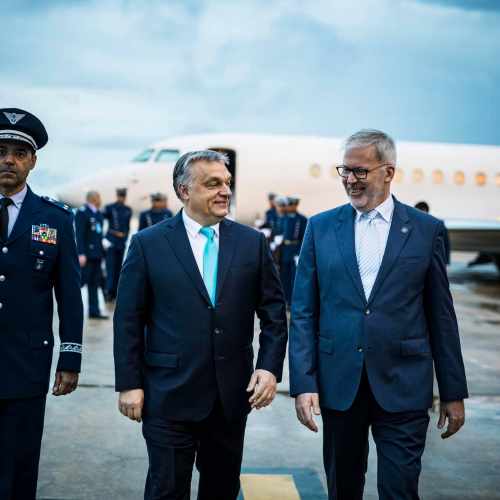 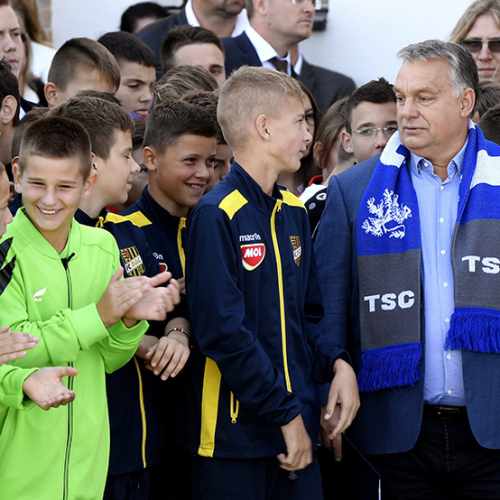