Poland: Generation of John Paul II (JP2) has been replaced by the .JPG generation

Over the last few years, Polish youth have lost contact with the Church and the Church must rebuild the structure of the catechesis to start regaining their trust, writes Catholic commentator Grzegorz Górny 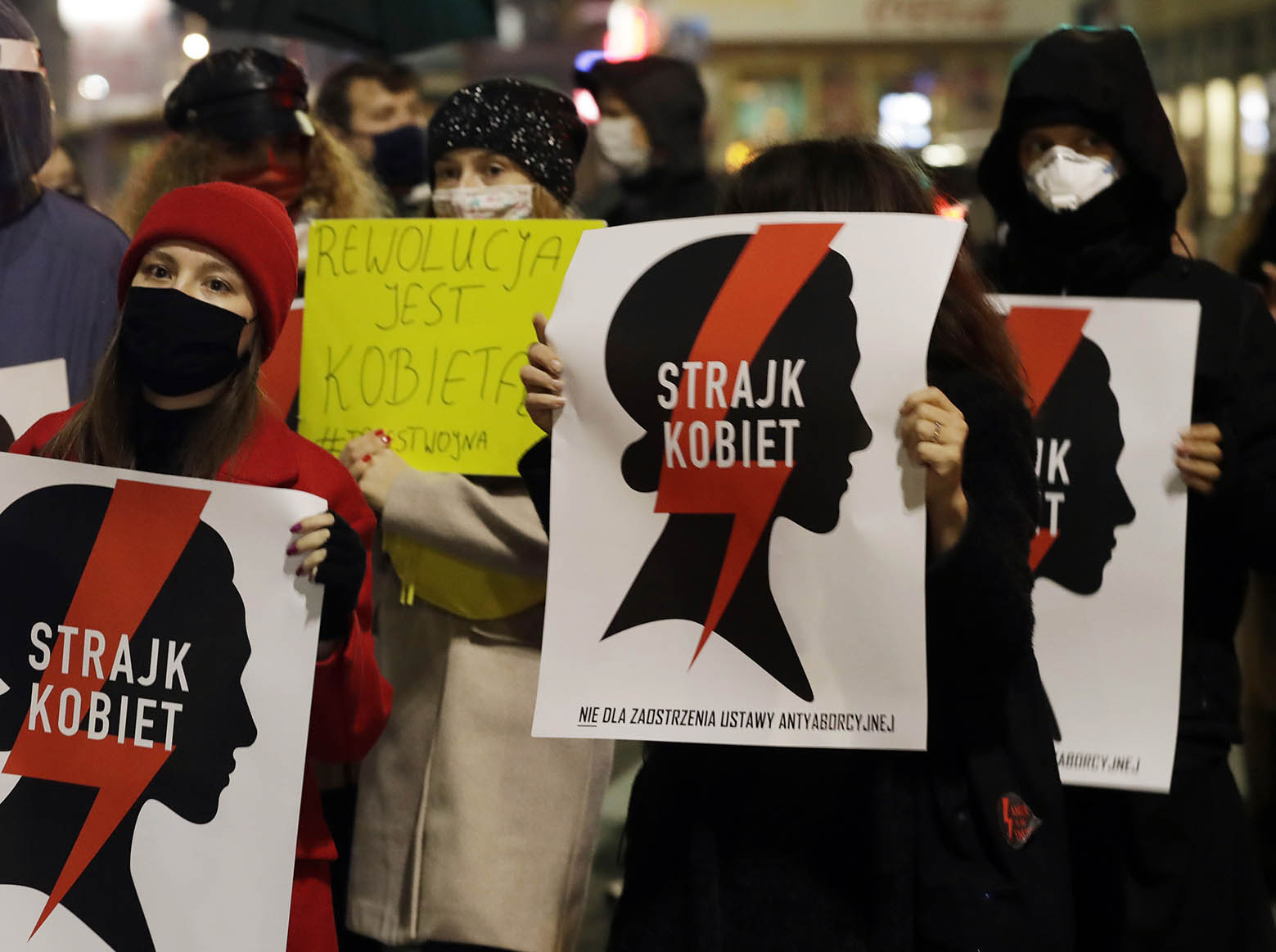 When the dust of battle settles after the current protests in Poland and emotions settle down, the Church’s hierarchy should consider why so many young people — mostly baptized and declared Catholics — have chosen to be pro-abortion.

Just 10 to 15 years ago things were different. Back then, the majority of teenagers spoke out against killing unborn children. Something has changed in the last few years to transform the nation.

Due to this issue, the structure of the Church’s religious instruction — the catechesis — should be reconsidered. As we can see, the current model has not been adapted to meet modern challenges.

Circumstances have changed, especially since the generation of John Paul II (JP2) has been replaced by the .JPG generation — one brought up by smartphones.

Today, we have entire swaths of youth living in media bubbles to which the world of adults and especially the Church do not have access.

These young people do not watch the same television, browse the same websites and do not read the same books as their parents or teachers. They are shaped into consumers susceptible to stimuli — or like the movie “Social Dilemma” shows, they are trained and addicted to social media and the messages on it meant to stimulate their emotions.