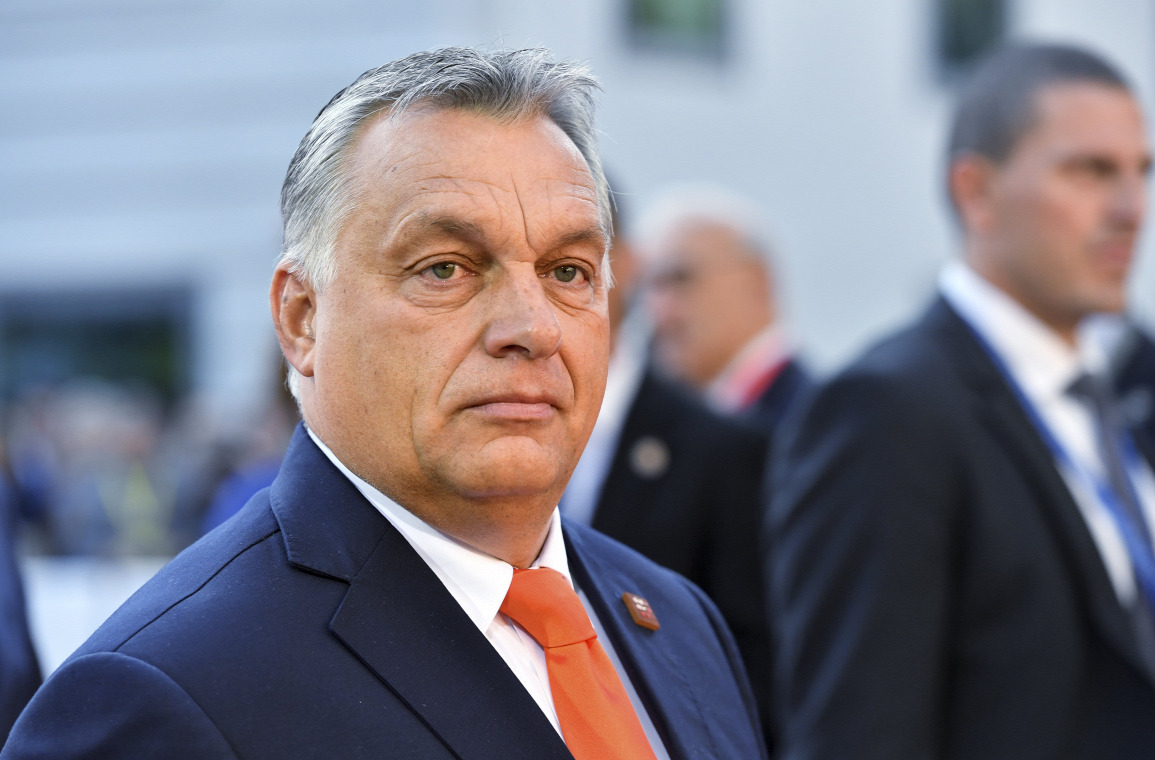 Despite the coronavirus crisis ravaging Europe, the European Parliament is demanding Hungarian Prime Minister Viktor Orbán attend Thursday’s session in Brussels in-person for a debate on “emergency legislation in Hungary and its impact on the rule of law”.

The demand comes after European Parliament President David Maria Sassoli said he was rejecting an offer to Justice Minister Judit Varga to speak in his place, according to Magyar Nemzet.

After Varga previously notified Sassoli that she will represent the Hungarian government at the session, Sassoli replied that only the highest-level representation would be suitable.

“Let me say that I consider positive that on such important occasion the Members of the European Parliament could also listen to the voice of the Hungarian government, and I encourage it,” Sassoli replied in a letter dated May 12. “Nevertheless, according to the established practice for such kind of debates, the appropriate level of representation is that of Head of State or Government.”

Sassoli also said that “no remote participation” would be possible during the debate “despite exceptional circumstances.”

The controversial move to demand Orbán attend the European Parliament debate in-person while he is attempting to steer his country through the coronavirus crisis comes after the EU already announced that Hungary’s state of emergency violates no EU rules and warrants no countermeasures from Brussels.

In his reply, Orbán said his hands were full with the tasks of coordinating the country’s coronavirus defense and asked Sassoli to allow Varga to stand in for the Hungarian government.

“At present, the fight against the epidemic consumes all my energy and strength, therefore Madam Judit Varga, the Minister of Justice and EU Affairs is able to represent the Hungarian government during the debate,” Orbán wrote. “In view of the fact that a Secretary of State will be present on behalf of the Presidency of the European Council, I respectfully request that Minister Varga be given the opportunity to speak.”

Varga responded to Sassoli on Tuesday in a letter where he rejected “the most fundamental element of the principle of fair treatment.” She said the European Council and Commission “usually participate in plenary discussion at a level inferior to the level of presidents.”

“Not only does the Parliament decide to hold such a debate in these exceptional times, when all our energy should be focused on tackling the pandemic, but it refuses to ensure fair representation, which however is fundamental in any democratic debate,” Varga wrote.

Varga has also noted that Politco Europe’s reporting on the issue was highly misleading. She indicated that Politico’s article attempted to suggest that it is unusual for heads of state to have another member of government speak at the European Parliament on their behalf. She pointed to previous occasions in which other members of the Hungarian government did so, writing, “it is a prerogative of the state and basic diplomacy that the party may decide whom to send to represent it”.

1/4 Liberal and free media always cite the truth.Up to a certain point. Today’s @POLITICOEurope Playbook fails to mention that PM Orbán already sent a reply yesterday to @EP_President, mandating me for the debate.Which PM would show up in Brx in a 1-day notice in pandemic times?

The demand for Orbán to fly from Hungary to Brussels and face what many believe is a politically-motivated attack on the country is drawing criticism from the Hungarian government. It also comes at a time when lockdown measures are in place across the continent, over 100,000 deaths across Europe and over a million infected have been reported, and all the nations of Europe, Hungary included, are facing the prospect of a massive recession on par with the Great Depression.

In her official capacity, Varga has previously stated that both the European Union and the domestic opposition should to apologize to Hungary for wrongfully accusing the government of grabbing unconstitutional powers under the pretext of the coronavirus emergency.

Varga said that after European Commission Vice President for Values and Transparency Věra Jourová admitted that Hungary’s state of emergency does not violate or contradict any European regulations, someone finally openly admitted that those who attacked the government could not prove their accusations.