Although the former ISIS fighter is himself of Turkish origin, he said “hatred of Turks” motivated his attacks 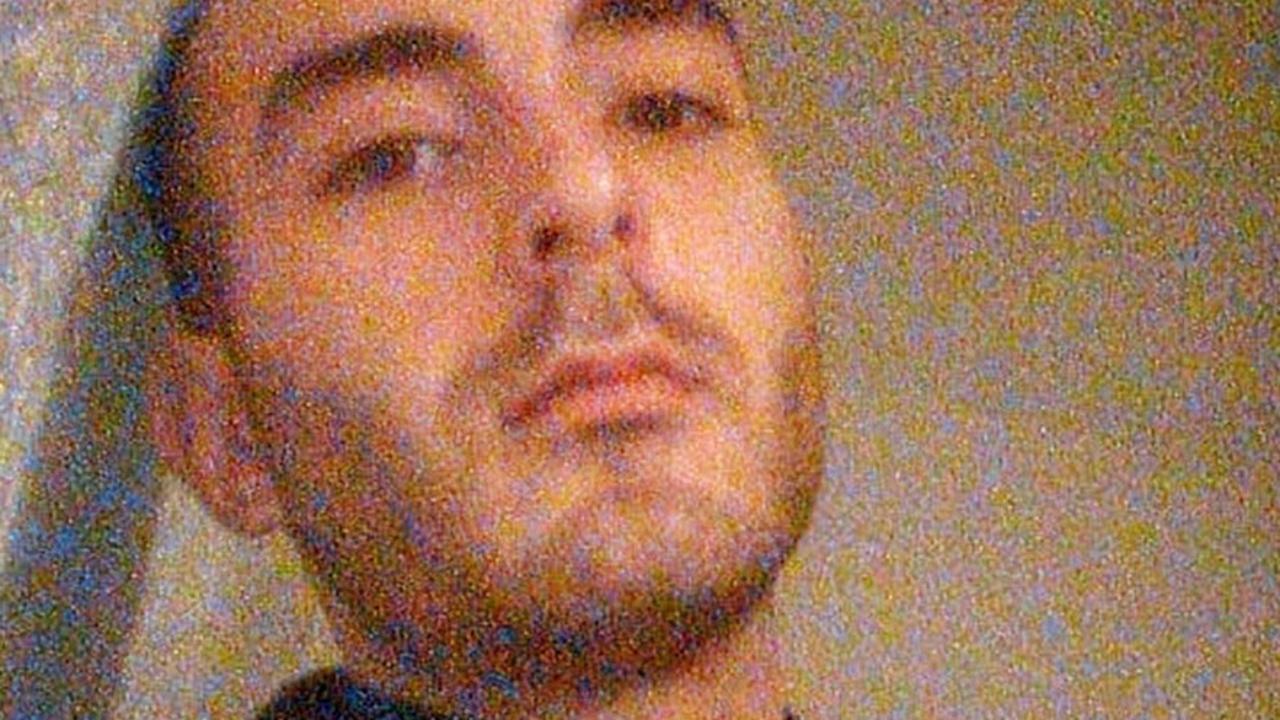 A 25-year-old German citizen of Turkish origin, who said he was a member and sympathizer of the terrorist organization ISIS, admitted during police interrogation four counts of attacks on Turkish-owned businesses in the Bavarian town of Waildkraiburg.

The man, Muharrem D., said his motive was “hatred against Turks”.

After the man was stopped for not having a valid ticket while riding on a train, he was discovered to have 10 pipe bombs in his bag and a pistol, according to Bild.

Muharrem D., currently in police custody, had his home in Bavaria searched where police found 13 pipe bombs, black powder, phosphorus and other various substances, as well as a weapon with ammunition. He is believed to have made the bombs himself, according to a report from Die Welt.

The man admitted to breaking windows and throwing foul-smelling liquid into three businesses as well as to committing arson on one grocery store.

Chief prosecutor Georg Freutsmiedl said that the man motivated his attacks with “hatred against Turks” but denied that his attacks were related to the Kurdish conflict. He is the son of Turkish immigrants and has German citizenship. Apart from a few violations of the Narcotics Act, he has no previous police record.

The head of the 50-member special commission headed by the Central Office for Combating Extremism and Terrorism at the Munich Public Prosecutor’s Office, Hans-Peter Butz, said, “It was definitely his goal to commit an attack on Turkish institutions again in the near future.” In the interrogations, the man also described himself as the “bomber” of Waldkraiburg.

The businesses in question are a kebab bar, a pizzeria, and a hairdressing salon. His latest arson attack was against a grocery store.

He is being charged with 27 counts of attempted murder in connection with the arson, as well as serious arson, severe bodily harm and damage to property in the other three cases.