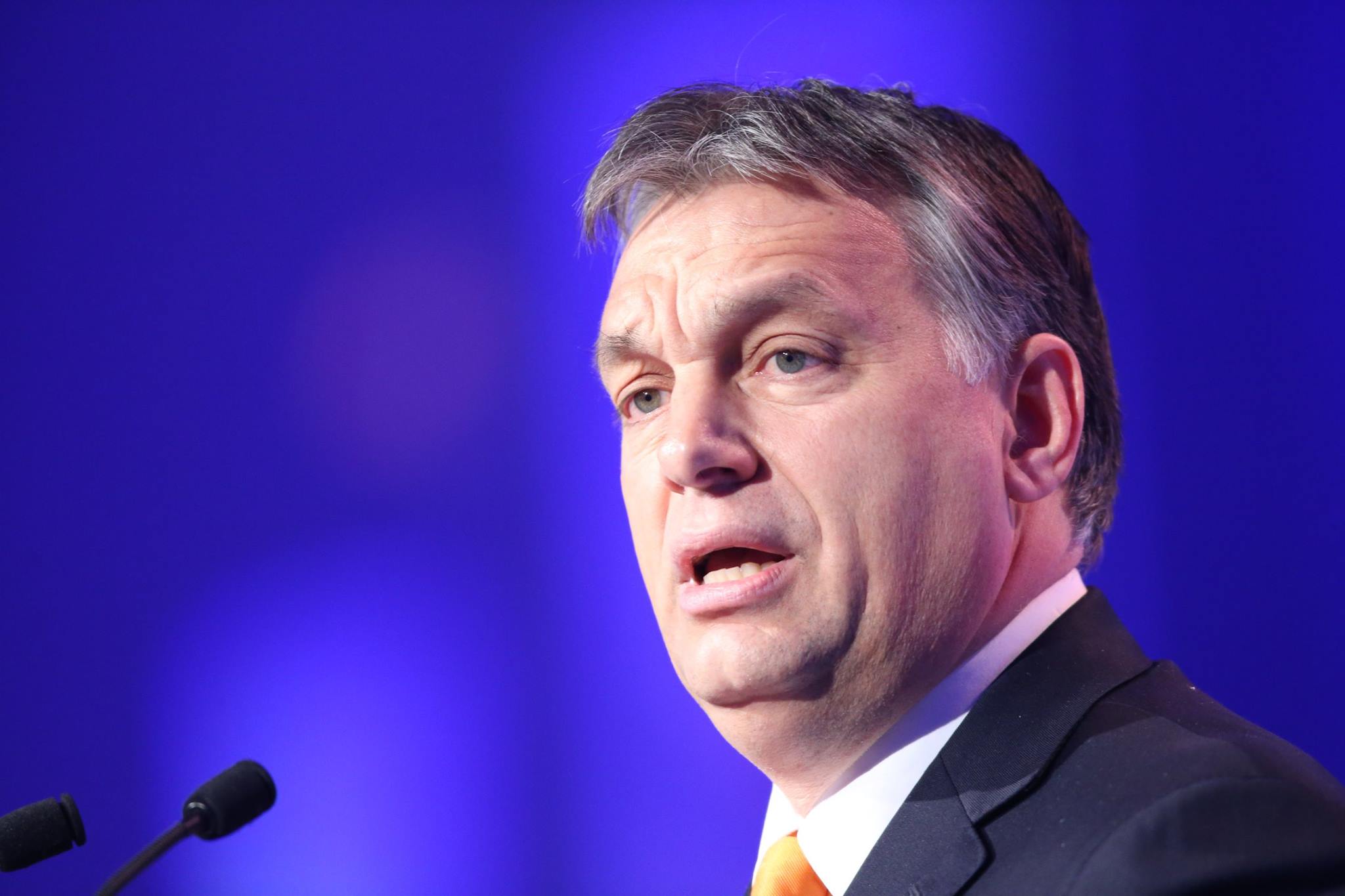 A foreign policy based on pragmatism is far superior to a value-based one due to its ability to “broker a compromise”, said Prime Hungarian Prime Minister Viktor Orbán during a press conference on Thursday.

Orbán was discussing Hungary’s relationship to countries that are not democracies, saying that there are three options in foreign policy: isolation, compromise and war. He said that the best option is always to compromise.

With regard to the Hungarian troops stationed in Iraq, Orbán said that a high-level Hungarian commander will travel there to assess the situation, adding that everything is ready in case an immediate evacuation should be required.

“When the Iraqi government ends the contract, we will evacuate the soldiers,” he said.

Some 200 Hungarian troops are currently serving Iraq based on a bilateral agreement. He also said that in the issue of Iran, the European stance should be similar to the U.S.-Israeli one.

When asked about Brexit, Orbán said that Hungary has always had a positive view towards the United Kingdom, saying, “I am biased in the direction of the Brits. I exclude the notion that — the world’s 5th-6th largest economy, a nuclear power, one with the global experience that it has — that they would not be able to achieve fantastic success outside of the EU.”

He continued, saying, “We have to cooperate generously and on a strategic level with the Brits. During the elections, everybody was against Boris Johnson and he still managed to win, which is respectable.”

He also believed that a “success story” was in the works for Johnson and warned that the EU is wrong if it thinks it should not establish good relations with Great Britain, which is in the interest of both the citizens of Europe and Britain.

The battle between pro- and anti-migration forces will continue

Orbán also discussed the on-going foreign policy issue during the press conference of migration, saying that pro-migration forces will continue their campaign against Hungary. He said that the issue shows no signs of going away and that Hungary is firmly in the anti-migration camp.

He stressed that the parties from both sides of the issue need to work together and discuss the issue civilly.

Another important foreign policy issue for Hungary is the protection of persecuted Christians, which his government has made a priority. In the past, he has accused Europe of being “silent” over the issue despite Christians being the most persecuted religious group in the world. 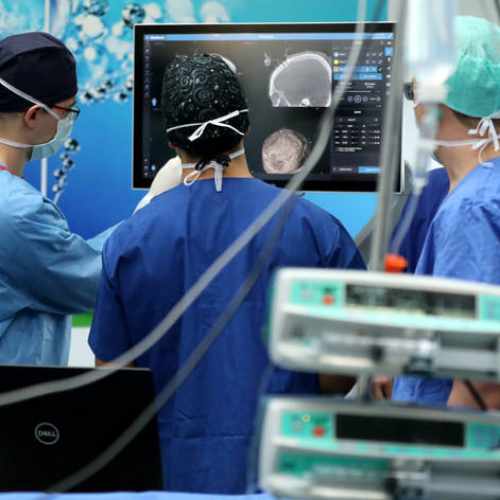