Poland agrees to seek a compromise with Czechia regarding Turów mine 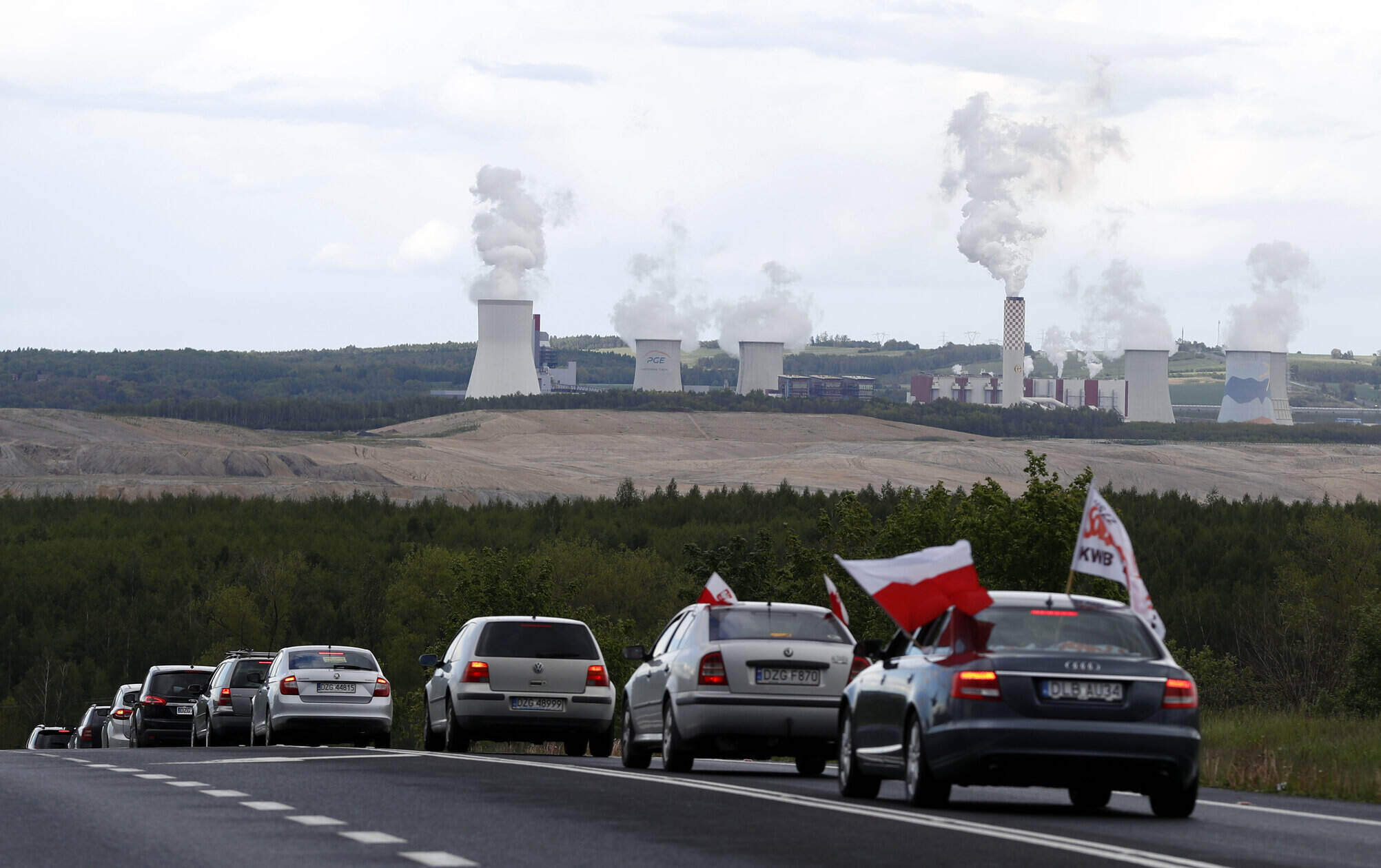 Poland is also interested in an agreement with the Czech Republic regarding the Turów mine, Polish officials agreed on Tuesday. The mine has been at the center over a battle between the two nations, with the Czech government fearing the mine could lead to air, water, and noise pollution for Czech citizens.

On Monday, the Czech government approved that the environment and foreign ministers negotiate an intergovernmental agreement with Poland. At the same time, according to a government resolution, Czechia is to propose to the EU Court of Justice that a penalty of €5 million per day on Poland, as it did not respect the EU court’s order to suspend work at the mine. According to Warsaw, Prague is entitled to such a step.

“The Czech government uses the legal instruments to which it is entitled in the negotiations. On Monday, the Czech prime minister was given the mandate to negotiate a friendly settlement of the dispute,” government spokesman Piotr Müller told Polish radio, adding that both countries are approaching the final agreement.

“I am 100 percent convinced that we will agree, do not be afraid,” said Polish Minister Michal Wójcik. “I consider it normal,” the minister added to the possible fine, adding that Warsaw’s strategy is to get along with Prague.

In February, the Czech authorities filed a lawsuit with the EU judiciary against the expansion of the Turów mine, which, according to them, endangers the quality of drinking water for the inhabitants of the Liberec region. In May, an EU court ordered Poland, at the request of the Czech Republic, to suspend all work in the mine immediately, however, Poland has repeatedly stated that it will not suspend operations.

Poland is to receive a penalty of €5 million a day for not immediately stopping mining in Turów. Czechia should file a lawsuit in the coming days, said Czech Minister of the Environment Richard Brabec on Monday.

The Polish Turów mine supplies coal mainly to the neighboring power plant, and the PGE group, which owns the mine and the power plant, wants to mine there by 2044. The mine should expand to 30 square kilometers and the Poles plan to mine to a depth of 330 meters. The planned expansion is mainly opposed by residents of the border areas of the Czech Republic and Germany. People are afraid of increased noise, dust, and, above all, water pollution.

Title image: Cars drive slowly to block a border between Czech Republic and Poland near the Turow mine near Bogatynia, Poland, Tuesday, May 25, 2021. People in their cars protested against the decision of the European Union’s top court on Friday, that ordered Poland to immediately stop extracting brown coal at the Turow mine near the border with the Czech Republic and Germany. (AP Photo/Petr David Josek) 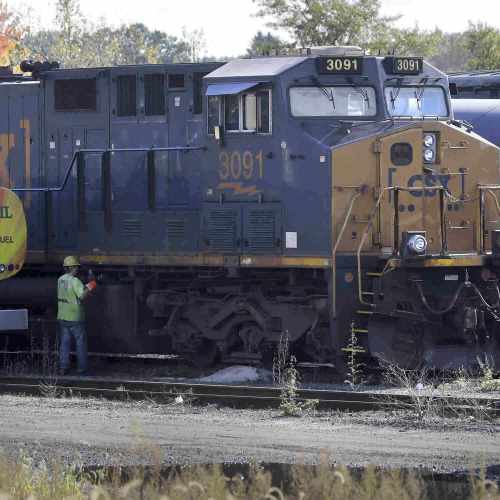