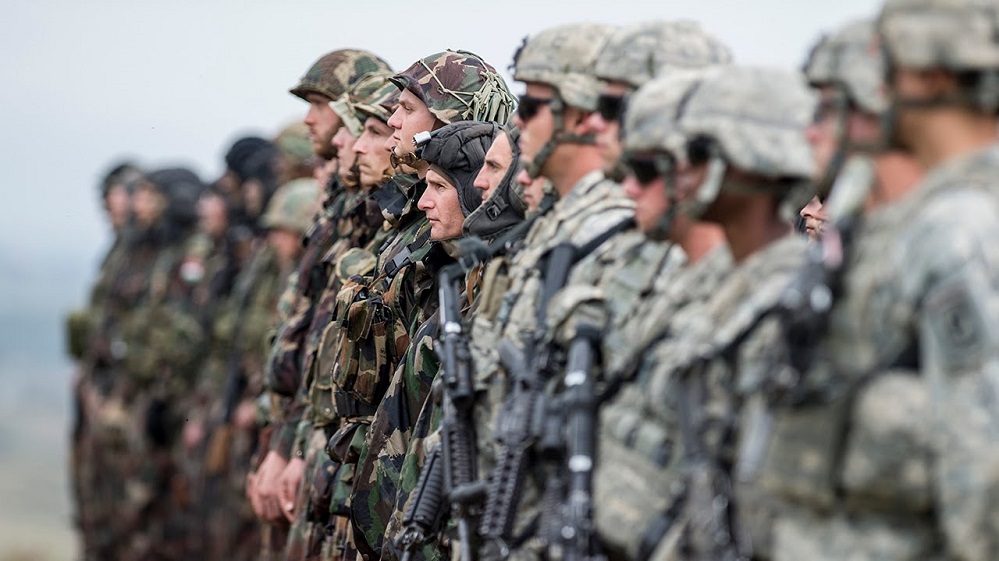 Poland and Hungary will remain a defense priority for one another, and cooperate to combat illegal immigration and terrorism, the defense ministers of Hungary in Poland said upon after signing a common defense agreement on Monday in Warsaw.

The agreement affirms that the two countries’ armies will be one another’s priority strategic partners within NATO, the Hungarian Defense Ministry said in a statement.

In the statement, Polish Defense Minister Mariusz Błaszczak, speaking on behalf of his country, indicated that Poland wishes to maintain its high-level cooperation with the Hungarian Armed Forces, especially in the areas of education, training, joint military exercises, care of military graveyards, and preventing migration.

Benkő said that while NATO will continue to provide the overall framework of the two armed forces’ cooperation, strong bilateral ties are required to handle illegal immigration and “the prevention of terrorism that goes hand-in-hand with illegal immigration”.

Despite both Hungary and Poland belonging to NATO, both countries have at times been at odds over other Western countries’ attitudes towards migration.

Hungarian Minister of Foreign Affairs and Trade Péter Szijjártó, speaking at a conference organized by the United Nations and the Organization for Security and Cooperation in Europe (OSCE) last year, said that it is untenable that the United Nations spends large sums of money on supporting migration but none on combating terrorism

“We call the United Nations to include combating terrorism in its budget and spend more on the global fight against terrorism and less on supporting migration, as this is in the interest of all of the world’s citizens,” Szijjártó said.

Hungarian Prime Minister has also been outspoken about the bond between Hungary and Poland in the past, saying in 2016 in an interview, “Concerning Poland, I can only say that the peoples of Central Europe and Hungary are a community in fate, to the death. Many of us would spill our blood for Poland any time. And vice versa: in an emergency, many Polish people would give his life to protect Hungarians. This has happened more than once over the course of history.”

After their meeting in Warsaw, the two defense ministers visited Skierniewice in central Poland, where they laid wreaths at the memorial of the Hungarian nation.

This August, Poland will celebrate the 100th anniversary of the Battle of Warsaw. Also known as the Miracle of the Vistula, the battle led to a decisive Polish victory in 1920 during the Polish–Soviet War. Poland, on the verge of total defeat, repulsed and defeated the Red Army in what Vladimir Lenin, the Bolshevik leader, called “an enormous defeat” for Soviet forces.

It was in Skierniewice that year that the Polish army took delivery of an arms shipment sent by Hungary which proved instrumental in defeating the Soviet forces in 1920.