Poland and Lithuania commemorate 610th anniversary of the Battle of Grunwald 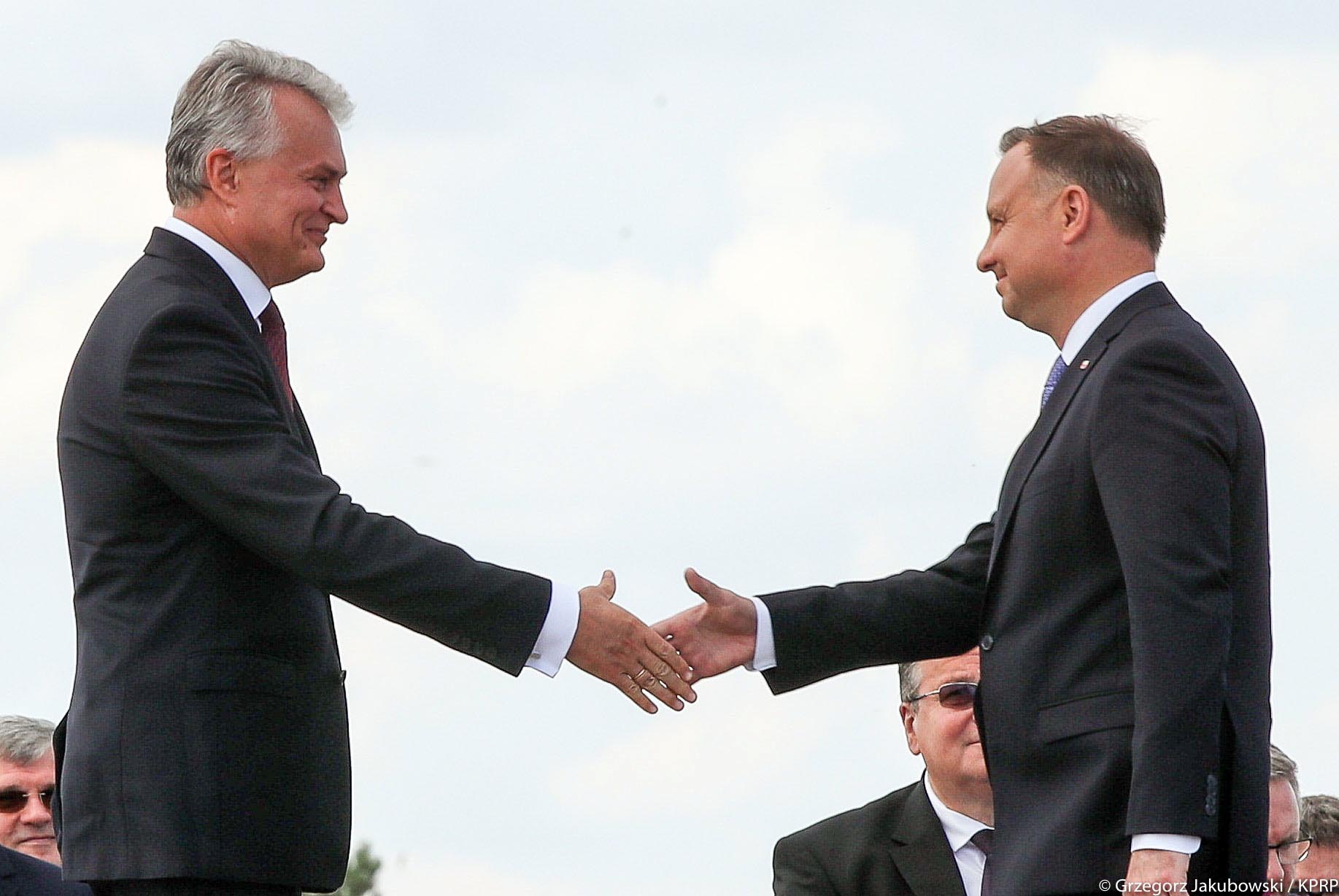 On July 15, 1410, at Grunwald, Polish-Lithuanian forces and their allies under the leadership of Władysław II Jagiełło defeated the armies of the Teutonic Order and it supporters.

The battle is considered one of the most important in medieval European history.

The anniversary is usually commemorated by a reconstruction of the battle. Due to the pandemic, the event was limited to a state ceremony in which President Andrzej Duda and Lithuanian President Gitanas Nauseda participated alongside PM Mateusz Morawiecki and Lithuanian PM Saulius Skvernelis. The current Clerical Grand Master of the Teutonic Order Frank Bayard was also present at the ceremony.

“Today Poland and Lithuania co-create Europe, NATO and the developing world without the use of swords, but in friendship! The presidents of Poland Andrzej Duda and Lithuania Gitanas Nauseda took part in the commemoration of the 610th anniversary of the Battle of Grunwald,” the Chancellery of the President of Poland posted on Twitter.

Duda stressed that the Polish-Lithuanian union was the beginning of modern Europe and the precursor of the European Union, as it was the first peaceful agreement between two countries which wanted to live with each other and co-create their statehoods.

President Nauseda referred to the current geopolitical situation of Poland and Lithuania and warned that the two countries will never accept using history as a tool for revisionist politics and manipulation against the two nations.

He stated that while Poland and Lithuania achieved much by joining the EU and NATO, that is not the end of their struggles. Nauseda pointed out that in the 21st century military aggression is still used against some European countries, such as Georgia and Ukraine, and those countries will need Poland and Lithuania’s help.

He added that the NATO alliance is a guarantee of security and a condition for survival.

PM Morawiecki focused his speech on the current economic projects undertaken by the two countries.

“The strategy concerning interests in the EU and full community as part of NATO, building new and modern cooperation as part of the Three Seas, Via Carpathia, Via Baltica, constructing gas interconnections and electro-energetic routes will make Lithuania independent of the previous system,” the prime minister declared. 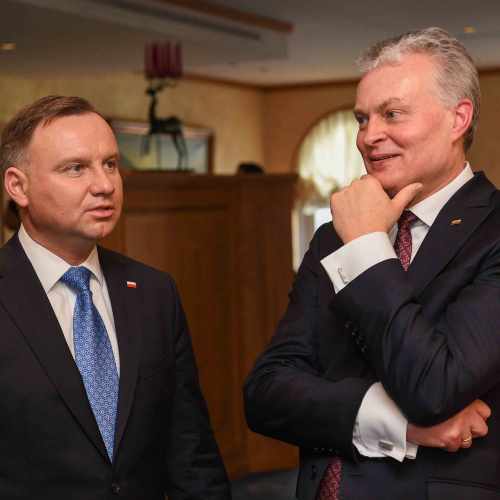