The EU is determined to end US digital dominance 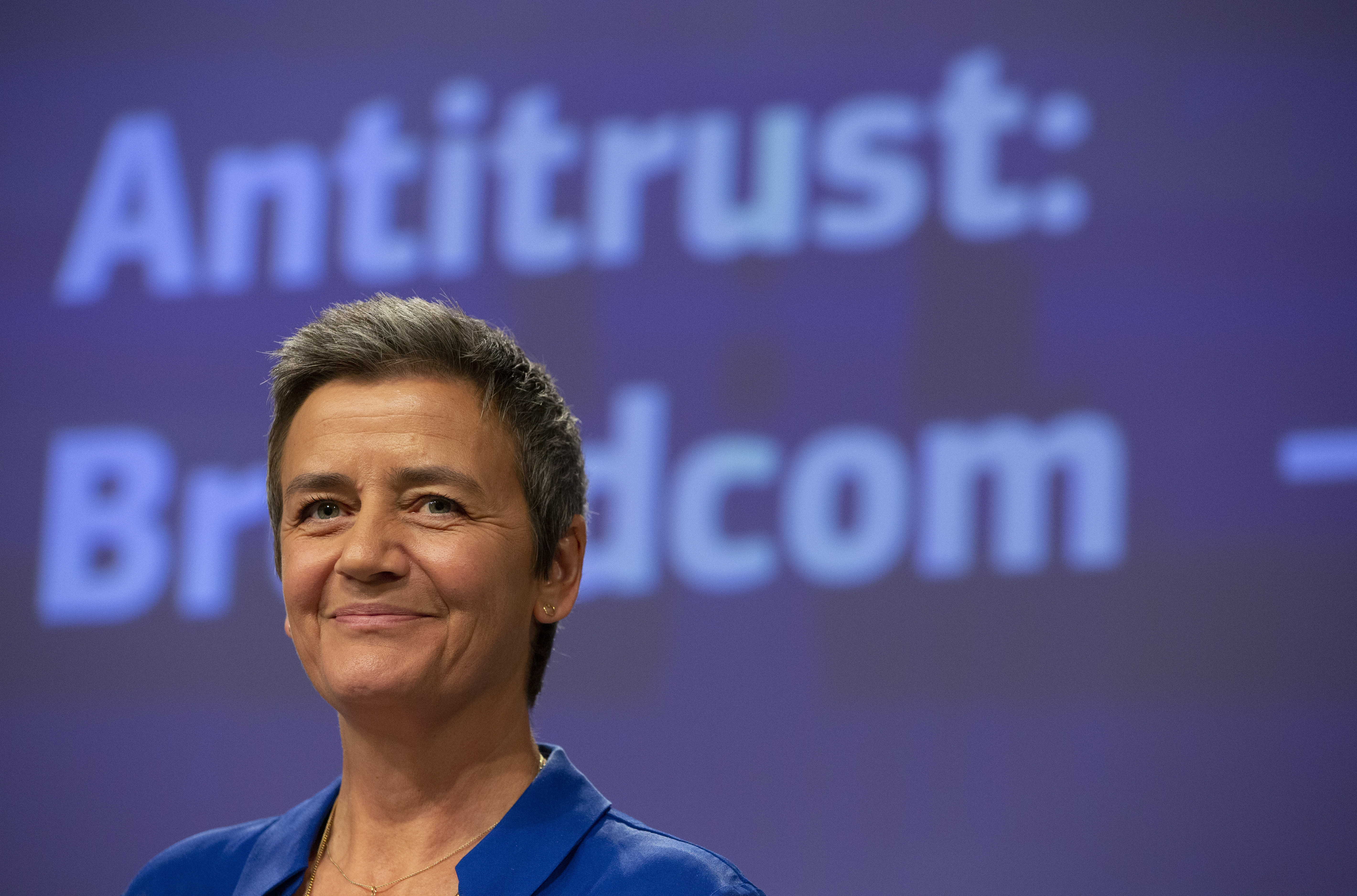 The European Union is currently busy trying to figure out its next seven-year budget and economic recovery package, but storm clouds are hanging heavy about a new trade war with the United States, Hungarian conservative news and opinion portal Mandiner reports.

What began as an idea first brought up by the OECD (Organization for Economic Co-operation and Development), has by now escalated to a major issue in EU-US relations. The European Union has fully embraced the idea of a two to six percent (current consensus favoring three percent) tax on digital services. While in theory such a tax would affect all multinational tech giants, the simple – and for Europe somewhat embarrassing – truth is that through Google, Facebook and Microsoft, the United States has an overwhelming dominance.

Hence any such tax would primarily hit the United States. The latest development in the story was back in June, when United States treasury secretary Steven Mnuchin walked out of talks with EU representatives as no progress was forthcoming. While the Trump administration is at the forefront of the US side of the debate there seems to be a bipartisan agreement on the issue.

While France seemed to have somewhat toned down its rhetoric and wants to wait for the outcome of the US presidential elections in November, the US has already threatened to retaliate to a digital tax with $2.4 billion in taxes on French luxury goods. But while the current debate is about taxation, there is an underlying technological side to it.

Europe currently has no real platform, search engine or operating system – not to speak of the dominance of US social media platforms – it must rely on the services provided by US and China. Enter GAIA-X, the European Union’s hope for a response: it is the EU’s initiative to create its own “unified ecosystem of cloud and data services”, which would be governed by European laws. Launched by Germany – more specifically by Economy Minister Peter Altmaier – it was quickly joined by France.

Besides the economic implications of US companies dominating the above-mentioned services, there is also the issue of security: under the US Cloud Act, American companies must release data for criminal prosecution even if their servers are located abroad, and the EU wants to have none of that. But until such time that the GAIA-X project moves from the drawing board to actual reality, Europe has no choice but to rely on the US.

The future of the data-based economy is at stake here, and while the current confrontation is between the United States and the European Union, China is also a force to be reckoned with.