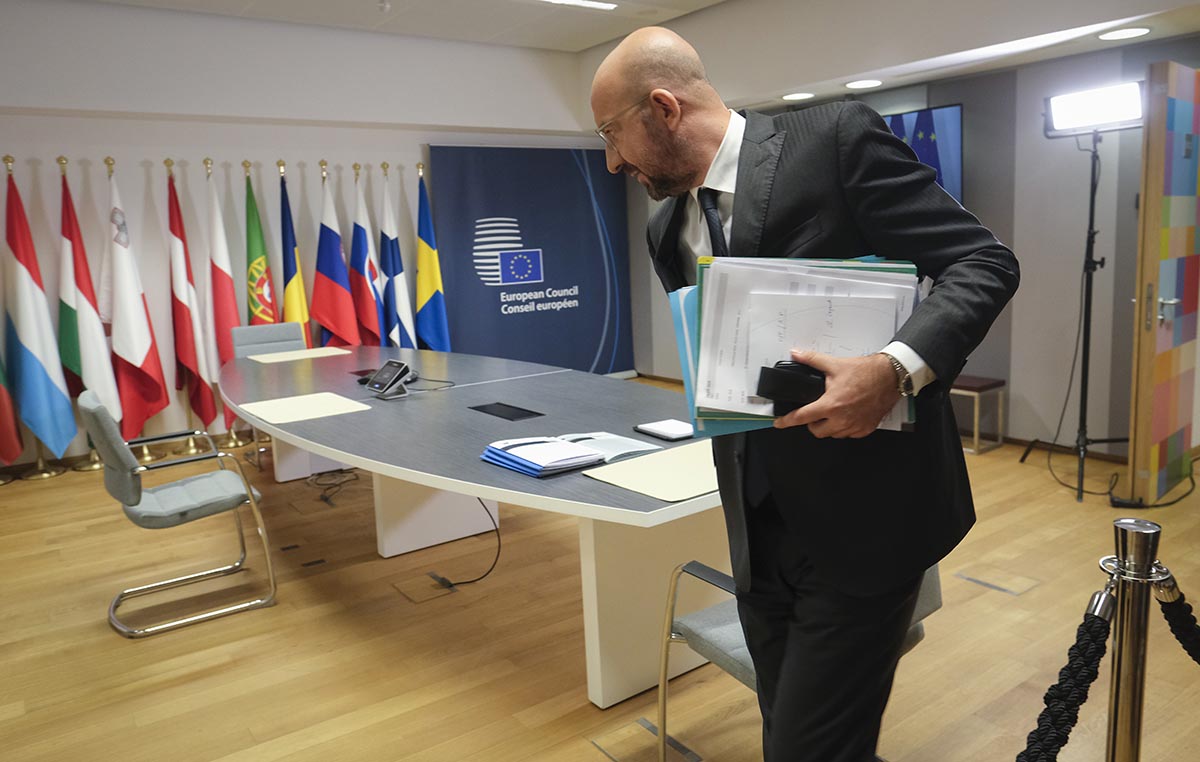 Germany does not want to associate rule of law with EU funding. This will help quickly and unanimously accept the EU budget. Yet Brussels will still be able to limit the distribution of funds to Poland and Hungary, and in a much easier way than it is currently.

To finally reach a conclusion concerning the EU budget and the recovery package, the issue of associating the funds with rule of law has been put aside. Germany, who is now holding the EU presidency, wants leaders to focus on discussing the funds during the EU summit in Brussels over the weekend.

This is a strategy meant to remove one of the most heated topics from the negotiations.

If leaders were to discuss the financial package alongside the “money for rule of law” mechanism, Poland and Hungary could veto the agreement. This would delay fighting the effects of the coronavirus crisis.

Hastening work over the budget may not be beneficial to Warsaw and Budapest. At this stage, both countries have the ability to veto the agreement.

It will be more difficult to block the rule of law protection mechanism later because it will be passed a “budget-related ordinance”, which can be passed with a qualified majority.

Discussion around rule of law could not only delay but even outright forbid an agreement.