Opinion: PiS needs a strong identity or it will collapse faster than most think

Gaining support of the youth is fundamentally important 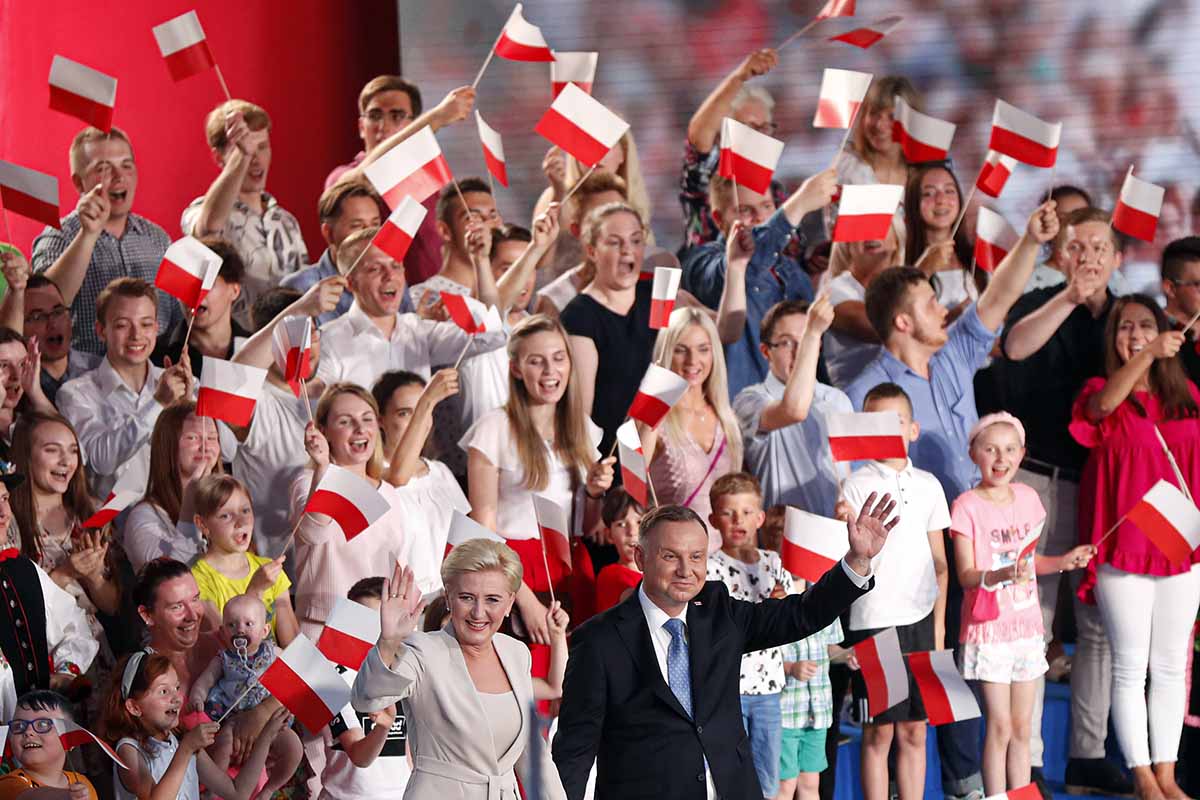 According to research conducted by the IPSOS polling center, the following was the distribution of the vote of the youth in the first round of the elections: Rafał Trzaskowski – 24.5 percent, Szymon Hołownia – 23.9 percent, Krzysztof Bosak – 21.7 percent and Andrzej Duda – 20.3 percent. This was given a very high turnout for this age group (18-29) of 62.3 percent.

There have been comments that this proves a political death for PiS, as they have not captured so many young voters.

It is important to look at this image more realistically.

The summed up votes of the youth for conservative candidates (Duda and Bosak) are 42 percent – this is not a bad result in a world in which global corporations and pop culture raise young generations.

In the second round, Duda also took what was his – 36.6 percent.

Of course, many would have preferred more, but Duda was not a candidate who could promise a revolution due to being the incumbent. Bronisław Komorowski, despite the support of the entire media-celebrity system, received only 40 percent of the youth vote in 2015.

Looking at these results, one must ask the question: where are the reserves in this voting age group? Is it among the young who voted for Hołownia and Trzaskowski? Or among Bosak’s voters?

It seems that among the latter group. These are usually young people who face an aggressive Left in their environment and among their peers and they look towards a force which is fighting for civilizational values. They can be won over.

It is possible to gain Trzaskowski’s voters, who have submitted to the secular and Left-wing global pressure. Yet only if PiS changes itself so much, it will no longer be what it was and will create room for the growth of the Confederation.