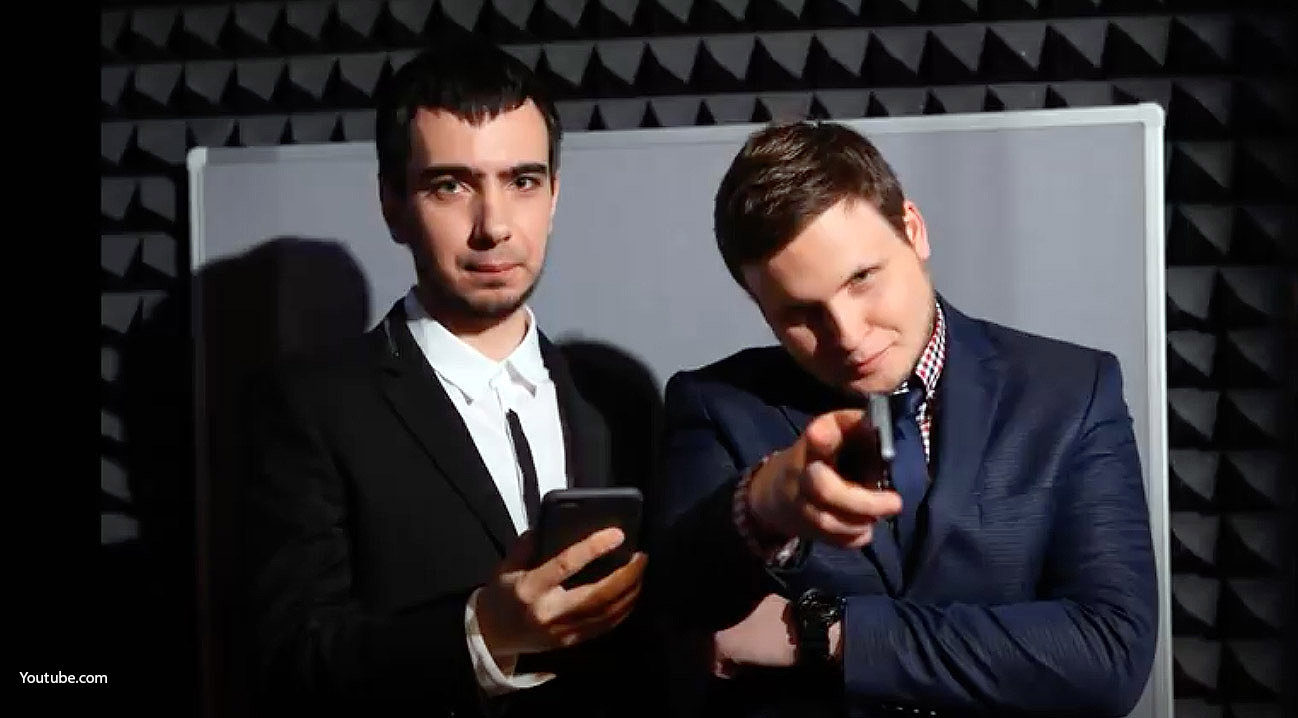 The Russians called Duda after his victory in the second round of the presidential elections.

During the conversation, the Polish head of state told them about the epidemiological situation in Poland. He explained that one of the reasons for higher infection rates in Poland could be Ukrainian citizens of which there were many in the country.

Duda also referred to his own critical words during the election campaign concerning the LGBT movement. He assured that he has respect for every person.

The president also spoke about former Polish PM and President of the European Council Donald Tusk, admitting that Tusk simply “does not like him.”

The recording of the phone call was posted by the Russian pranksters on their YouTube channel.

The President’s Chancellery confirmed the authenticity of the recording.

“The recording of the conversation is authentic and special services are dealing with the matter,” the director of the Chancellery’s press office Marcin Kędryna confirmed.

He assured that the interlocutors were verified by the Permanent Mission of the Republic of Poland to the United Nations in New York.

President Duda himself later referred to his conversation with the “Secretary General” on Twitter. Given his response, it does not seem like he was too upset about it.

“During the conversation, I realized that something was not right. The Secretary General cannot pronounce “Żubrówka” (Polish bison vodka brand) so well, though I admit the voice was quite similar.”