Poland: Campaign is heating up

“There were no bigger liars in the history of the Third Polish Republic than Civic Platform (PO) politicians,” says Law and Justice (PiS) spokeswoman Beata Mazurek in defense of Prime Minister Mateusz Morawiecki. 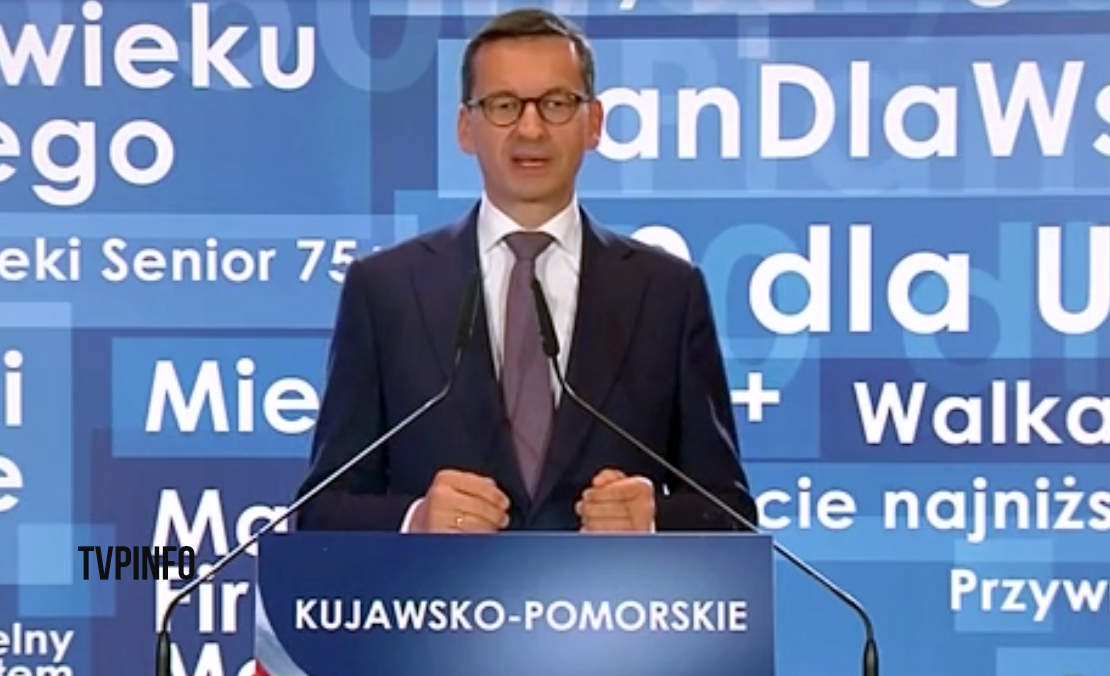 Mazurek’s statement was in response to PO leader Grzegorz Schetyna’s accusation that PM Morawiecki was “caught lying.” Schetyna also called for Morawiecki’s resignation: “A liar cannot be the PM of Poland. If he has honor and does not want to stain the pages of Polish history, then he must resign,” he said.

During his party’s convention on Sunday, Schetyna was referring to the court ruling on his lawsuit against Morawiecki concerning the PM’s accusation that the previously ruling coalition did not construct roads when they were in charge.

“The court called it a lie and made a decree and ordered a rectification. The Prime Minister, instead of apologizing is relying on cheap tricks,” said Schetyna.

In response, Beata Mazurek also recounted all of PO’s past lies, including: the retirement age increase despite saying that they will lower it, sending six year old’s to school despite parent protests, 21 tax raises despite promises to lower taxes and supporting VAT mafias.

The spokeswoman drew attention to the fact, that PO first claimed that PiS’s child benefit programs are impossible to upkeep. Today, PO argues that they will maintain the benefit programs and even extend them.

Mazurek also wrote on Twitter that she saw Grzegorz Schetyna’s speech as “breaking any boundaries of populism, hypocrisy and lying. We can see the effects of his visit to Germany.”