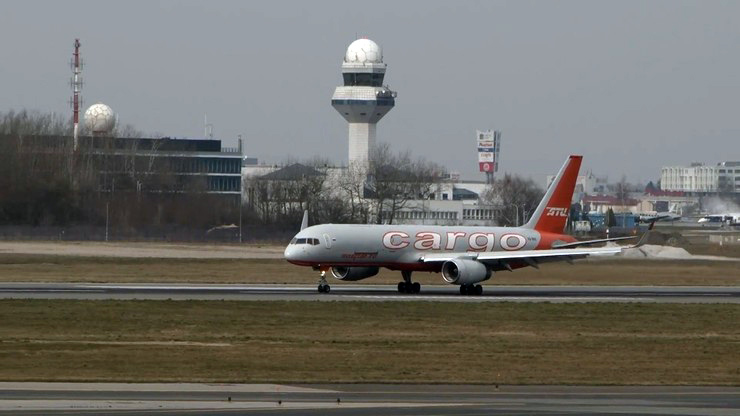 During the press briefing at the cargo airport in the capital, the chief of the prime minister’s chancellery (KPRM), Michał Dworczyk, stated that the transport carried over 300 cubic meters of equipment, which will be essential to fighting the coronavirus.

Dworczyk thanked the heads of state-owned companies and government agencies for negotiating and purchasing the materials. He also thanked Polish President Andrzej Duda who had recently spoken with Chinese President Xi Jinping.

“Owing to this, starting next week we are activating an air bridge which will transport only goods essential for medical protection for medical services and all services involved in the fight against the virus,” he said.

The first transport was paid for by the government’s Agency for Industry Development, which has transported 1.7 million masks, 40,640 protective suits, 10,000 goggles, and 416,500 gloves from China for the price of €1.15 million.

Minister Dworczyk added that the “Flight Home” program, meant to transport Poles back to Poland from abroad, is ending soon. He said that over 34,000 citizens found their way safely home, and that current flights, carried out until April 5, are the ones traveling beyond Europe’s borders.

Cargo transport flights for medical equipment, especially from China, will continue. Commercial companies currently looking to purchase those materials for sale in Poland will also be able to use these flights, Dworczyk said.

Earlier this week, President Duda held a telephone call with Chinese President Xi Jinping. Duda later said that the call concerned Poland’s situation due to the coronavirus epidemic, among other topics.

“President Xi Jinping informed me about the situation in China. I congratulated him that the epidemic has been contained to such a degree and that China is slowly, but consistently returning to work. Thanks to this work, it will be possible for us to purchase the equipment we need from China,” Duda said at Wednesday’s press conference.

Duda also stressed that Poland has a green light to buy medical equipment from China and is doing so. He added that the production of medical equipment in Poland was also discussed during the deliberations of the government team for crisis management.

China has made a substantial amount of money selling medical equipment during the coronavirus crisis, including on supplies seen as substandard.

Some have especially hard words for the country.

China sold Spain an estimated $467 million in supplies so far but a number of the country’s coronavirus testing kits were returned after they failed to work properly.

After the Spanish government received supplies from China, it announced plans to return 9,000 rapid test kits to China, according to El Pais. Health officials said the tests were substandard, with the sensibility of the test around 30 percent, when it needs to be higher than 80 percent.

In the Czech Republic, the country reported that 80 percent of coronavirus rapid testing kits from China did not work.