Poland’s furniture industry on verge of collapse over coronavirus 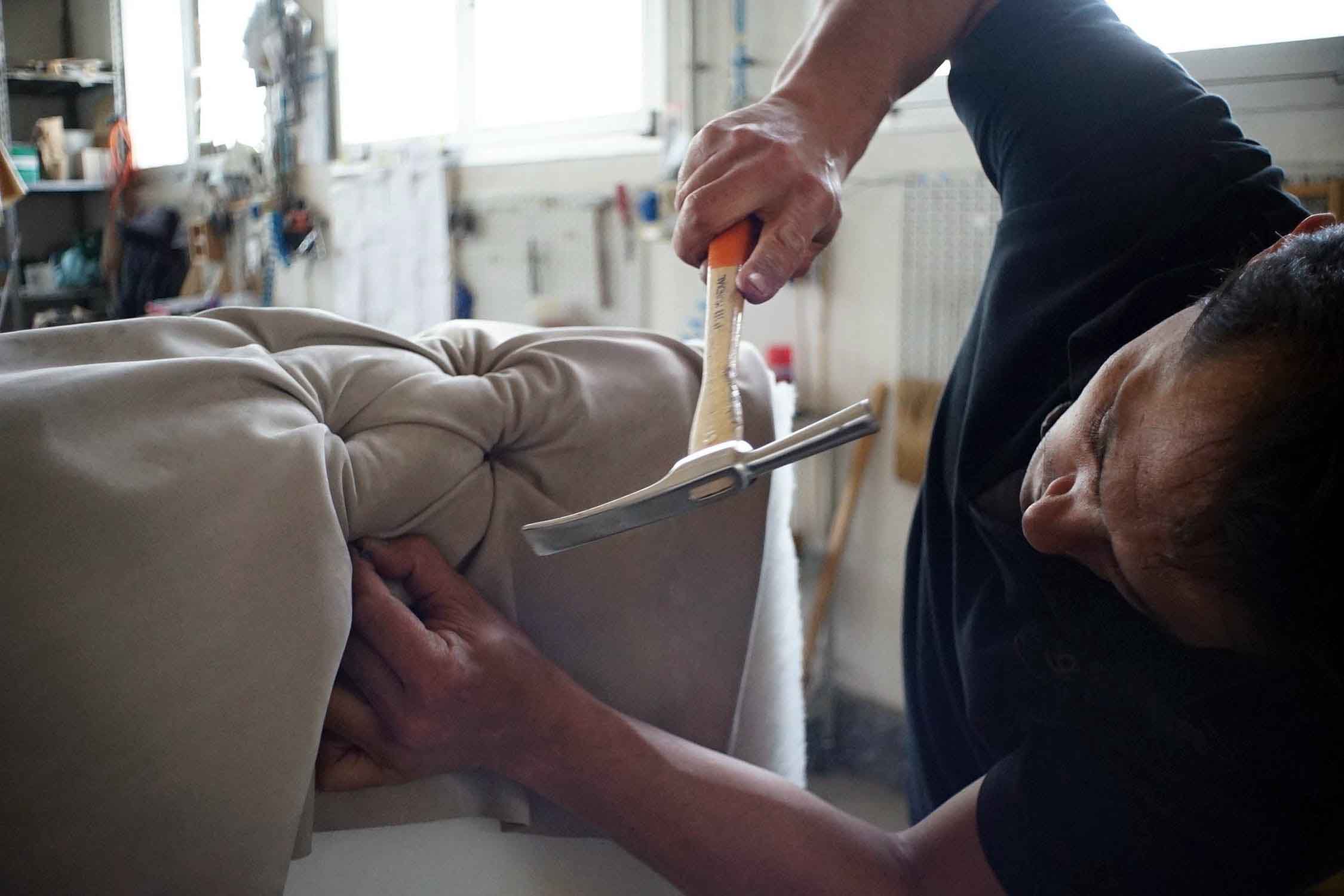 Polish furniture producers are making desperate appeals to the government for aid as European trade comes to a halt due to the coronavirus pandemic.

Maciej Formanowicz, the CEO of Forte, one of the largest players on the furniture production market, claimed that “the current situation can be compared to a state of war.”

He explained that the coronavirus has halted the entire European economy and all of his company’s clients had to close shops and warehouses, which led to Forte’s decision to cease production.

Formanowicz added that payment hold-ups are another issue, as people are pushing payments back and trying to survive.

After the positive data coming out of Poznań just one month ago, when the furniture industry’s export accounted for over 2 percent of the Polish GDP, furniture producers were confident that there would not be a catastrophe due to the epidemic.

In two months at the latest, the majority of producers will have to file for bankruptcy and permanently terminate 100,000 employees.

The suspension of furniture sales in the West has hit several hundred of the largest and medium-sized Polish producers that already have issues fulfilling long-term contracts that were already in place before the crisis.

“This crisis is more dangerous than the previous one, through which the industry managed to persevere because it has simultaneously stopped trade on every market in Europe and the world,” said Michał Strzelecki, the director of the Polish Chamber of Commerce of Furniture Manufacturers.

Although the Polish furniture industry has found itself on the edge, it still has potential.

According to last year’s statistics, Poland is second largest exporter of furniture in the world after China and is sixth in the world in terms of global production of home and office equipment.

This success is due to the 28,000 operating companies and 165,000 employees, with 90 percent of income in the industry coming from export. The income of the Polish industry amounted to €10.9 billion in 2019.