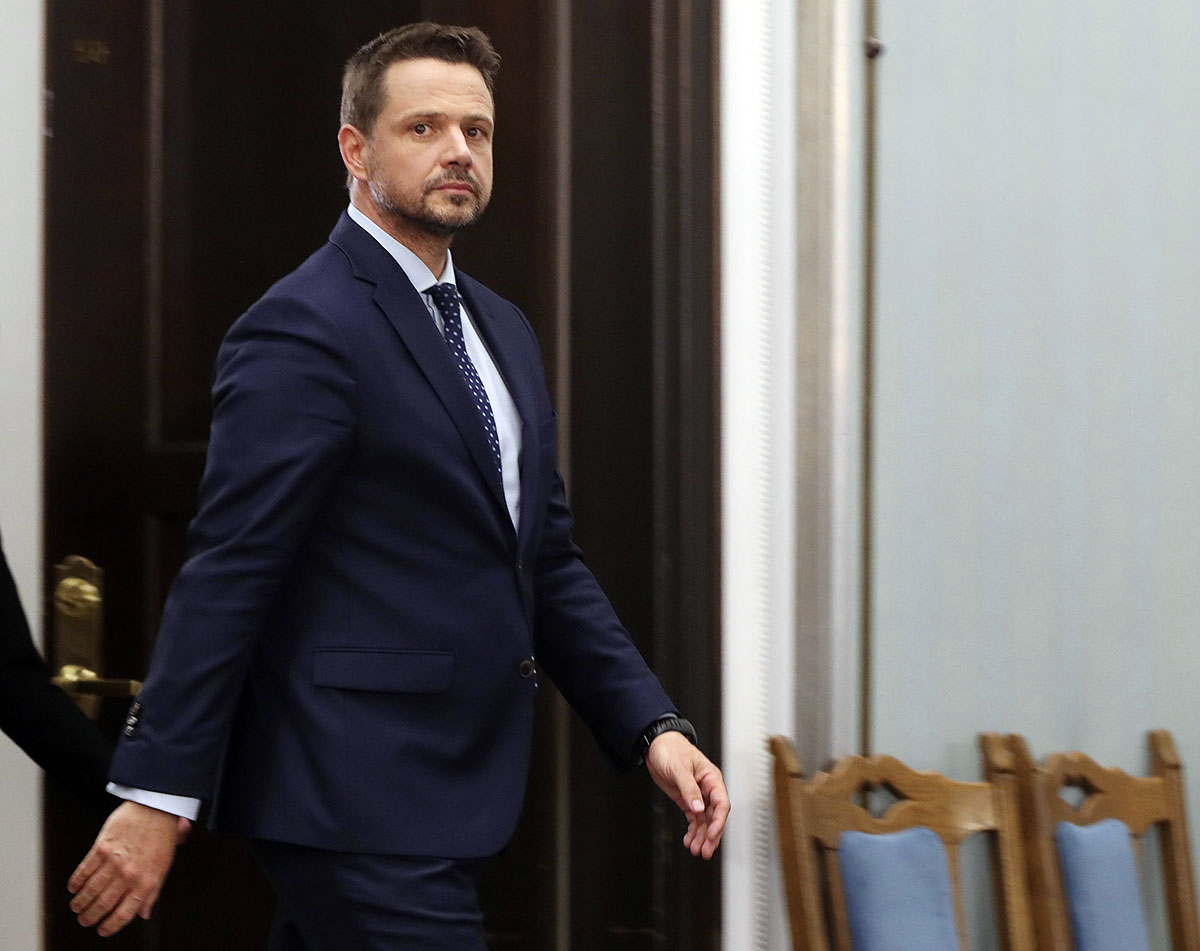 In what is being called a serious blow to the opposition’s main candidate for president, Rafal Trzaskowski, he has been caught lying twice in just 30 seconds — first, about not being an MP in 2016 and second, that he had not voted against lowering the retirement age

The question arose when Trzaskowski was asked by a TVP journalist about his position on the age of retirement, as he is on record voting against lowering it for Poles as an MP in 2016.

Warsaw’s mayor immediately declared that he “was not an MP four years ago. I say this to be clear, because I am honest above all else.”

Moments after concluding his press conference, Trzaskowski consulted his staff and turned back to the microphones. He stated that he wanted to correct his earlier claim, as “today, everything must be corrected.”

He admitted that he was an MP in 2016 but said that he had not voted to raise or decrease the retirement age back then.

The statement is factually untrue. In December 2015, as a Civic Platform (PO) MP Trzaskowski voted to reject proposal meant to decrease the age of retirement. In November 2016, he opposed the passing of the bill. Both of these votes can be verified through parliament’s official website.

The head of tvp.info portal, Samuel Pereira, listed the lies Trzaskowski managed to offer in such a short time-span:

“To be clear, Trzaskowski lied. Firstly about whether he had voted, and secondly, that a vote concerning the retirement age had never been held and thirdly, he had accused [President] Andrzej Duda for having held no legislative initiatives despite the retirement age project being Duda’s.”

Trzaskowski also lied by accusing Duda of not having presented any legislative initiatives during his term. In truth, Duda proposed 31 bill projects to the Sejm, which amounts to more than former President Aleksander Kwaśniewski during both of his terms and former President Bronisław Komorowski.

The reduction of the age of retirement bill was only one of Duda’s initiatives.

Trzaskowski corrected himself only after a third attempt, when he also admitted that he voted against reducing the age of retirement. 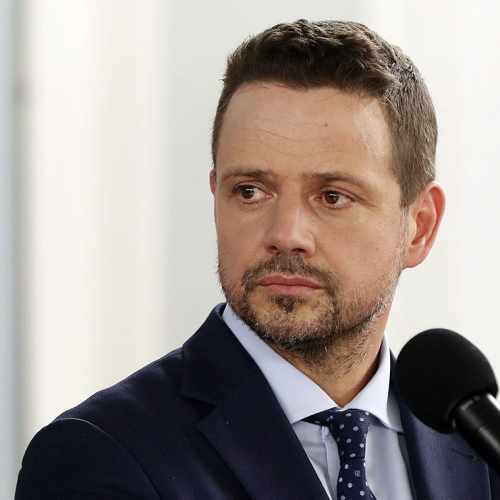