Poland is getting old

Despite the current government’s child benefit programs, by 2040 the population of Poland will have decreased by 2.8 million. In 22 years time every other Pole will be over fifty. 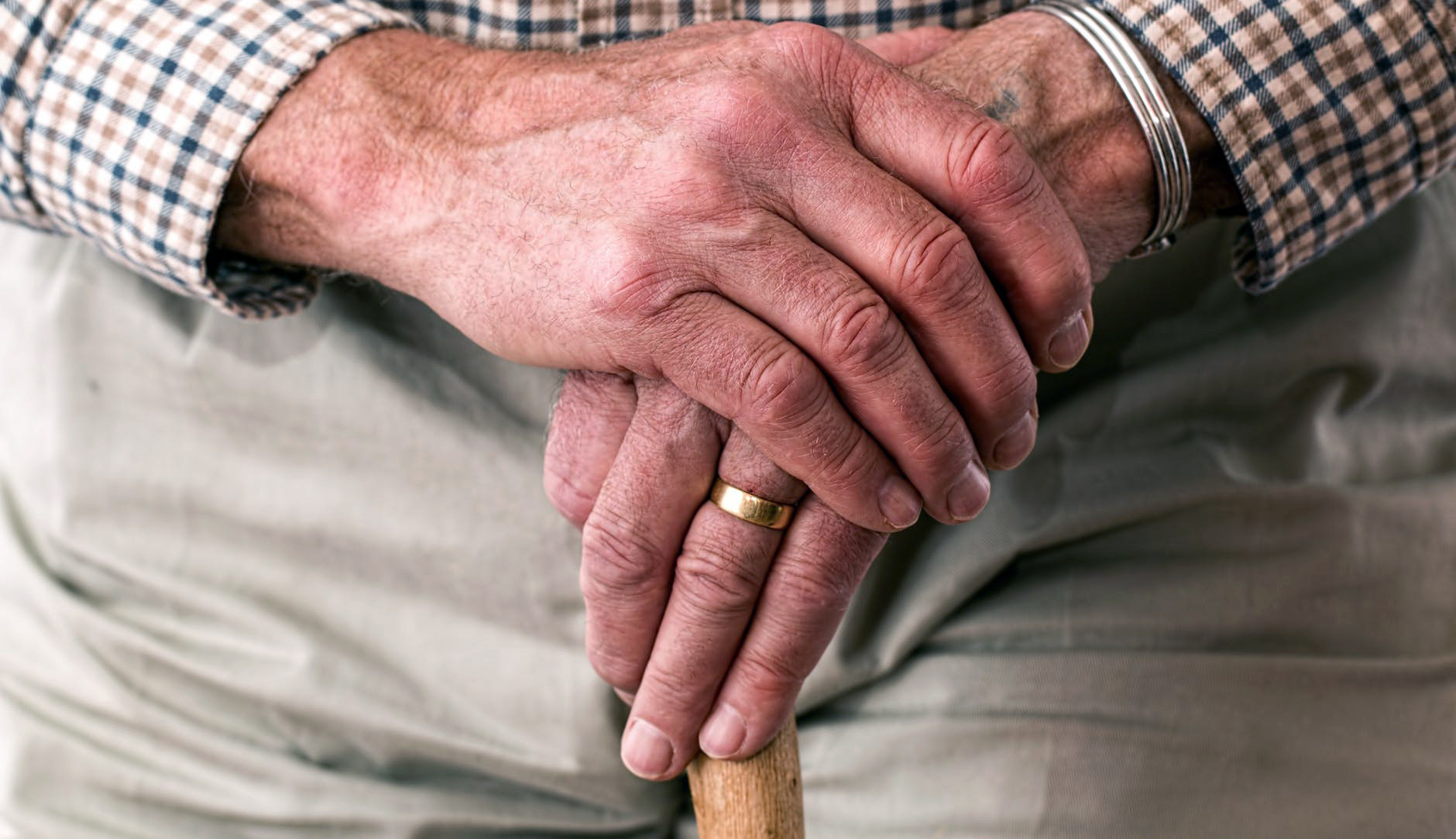 The Central Statistical Office’s (GUS) latest report leaves no doubt – Poland’s society is getting older. Even Law and Justice’s new child benefit programs aren’t helping. By 2040 Poland’s population will have decreased by 2.8 million.

Despite a small increase in births in 2017, nothing indicates that the recent negative demographic tendencies are to end.

The next quarter-century will see a 2.8 million decrease in population. In contrast, the previous quarter-century, despite low fertility rates and emigration, the population increased by 360,000.

The number of deaths will have the biggest impact on the decrease in population. The population boom from the fifties will start to die out. At the same time, the eighties generation will reach retirement age. Overall, society will become much older. In 2040 every other Pole will be over fifty.

It’s time to invest in a “silver” economy. The needs of the elderly are different to those of the young and local governments will have to adapt. GUS recommends not only to focus on creating a youth-friendly environment, but to also invest in an elderly economy. For example, there is a significant lack of geriatricians.

Another issue will be pensions. Current thirty or forty year-olds can expect meagre pensions.  This is due to the smaller number of people at the age of production, the lowering of retirement age and the general economic policy of Poland’s government in the nineties.

The Law and Justice government is trying to encourage young mothers. Through a series of child benefit programs such as “500+” and state pensions for mothers with four or more children, they hope to avert this demographic catastrophe.