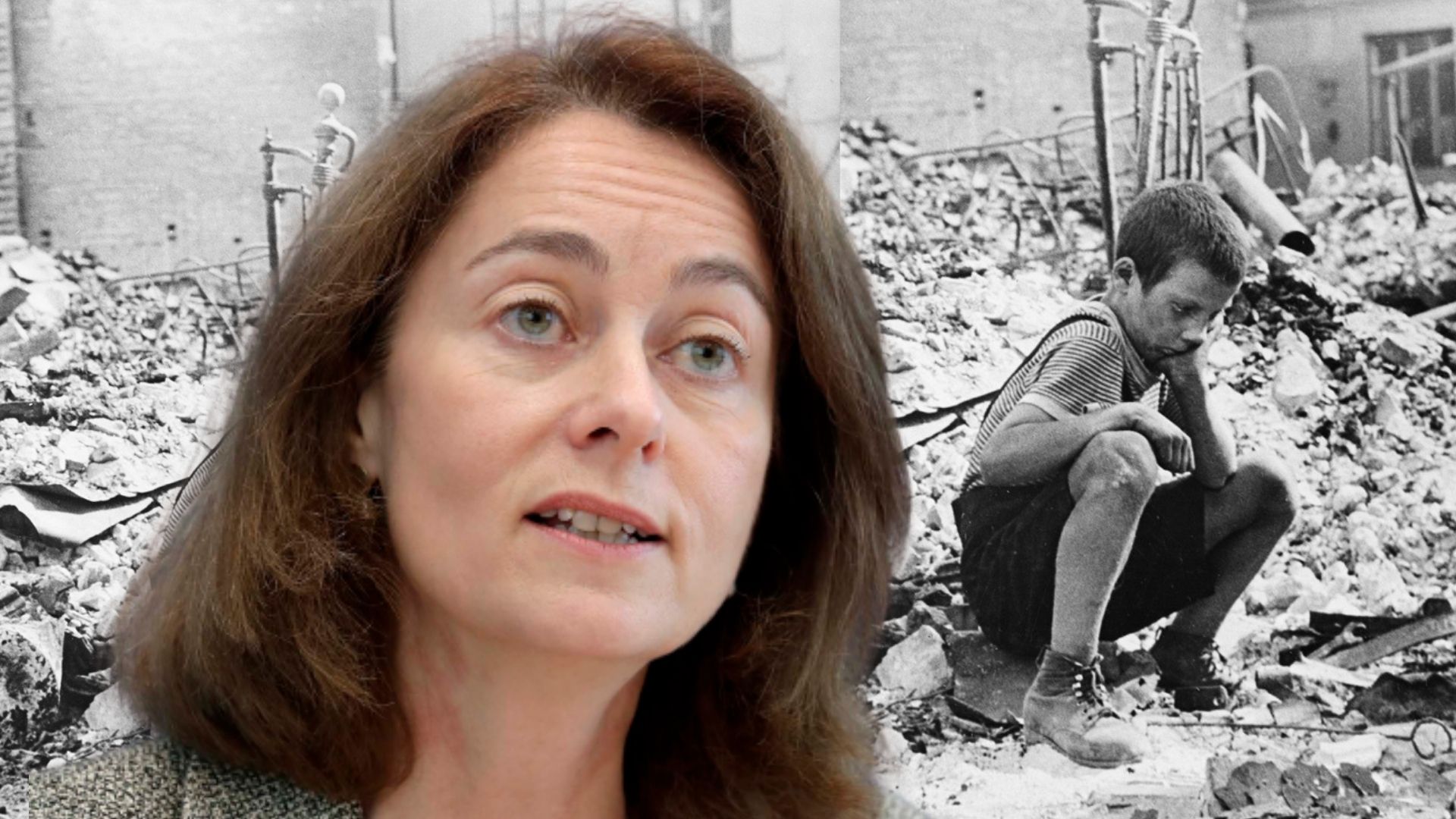 Deputy Head of the European Parliament, Katarina Barley, has caused massive outrage due to her appeal to “starve” Poland and Hungary of EU funds.

According to the website of radio Deutschlandfunk, Barley called for increased pressure against Poland and Hungary to maintain so-called rule of law in those countries.

“This statement is outrageous and reminds us of the most dreadful historic connotations. We could say that Germans have ample experience in starving and persecuting Poles. We are awaiting an official apology from Mrs. Barley and the retraction of these shameful words,” Michał Dworczyk, the chief of the Prime Minister’s Chancellery, posted on social media:

Law and Justice MEP (PiS) and former Foreign Minister Witold Waszczykowski also did not spare his criticism, saying, “A German is calling for the starvation of Hungary and Poland. No illusions remain. The fight for the rule of law is not meant to improve legislation in the EU. It is an ideological weapon against conservative governments.”

Commentator Piotr Semka also expressed shock at the usage of the term “starvation”.

“I could not believe that Katarina Barley, the deputy head of the European Parliament, could use the term ‘aushungern’ in relation to Poland and Hungary. I could not until I checked German media myself. ‘Aushungern’ is not a good term, it means ‘to starve, to famish. The addition of the word ‘financially’ does not help”.

On Thursday evening Gazeta Wyborcza informed that “according to transcription of the conversation on the website of Deutschlandfunk, Barley did not speak about Poland, but Viktor Orban. We also received such information from Barley’s coworkers.”

The words concerning “starving Poland and Hungary” appeared in a separate article on the radio’s website, in which the only content of the conversation with Barley was written up. The radio station also apologized for the mistake.

Commentators are doubtful, however, whether Gazeta Wyborcza and especially German media can be trusted in this case.

This week, the European Commission has prepared a crushing report for Poland concerning the rule of law. The report focuses on, among other things, judicial reform in Poland.

As a response to the constant attacks of EU institutions against Poland, Warsaw and Budapest have announced the creation of a special think tank to counter the European institutions accusations. The information was released after the meeting between Hungarian Foreign Minister Peter Szijjarto and Polish Foreign Minister Zbigniew Rau in Budapest on Monday.